I will take time to watch ‘The Postman’ that I already see by the preview has ties to several of my posts. Why aren’t Christian leaders coming forth and saying Trump’s attack on Family Values and The American Way, go against the vision of our Founding Father’s who they say were inspired by God. Trump would go after these preachers and empty their mega-church and dry up the tithe. Republican Senators do not speak out because Trump could bid his evangelicals not to vote for them. 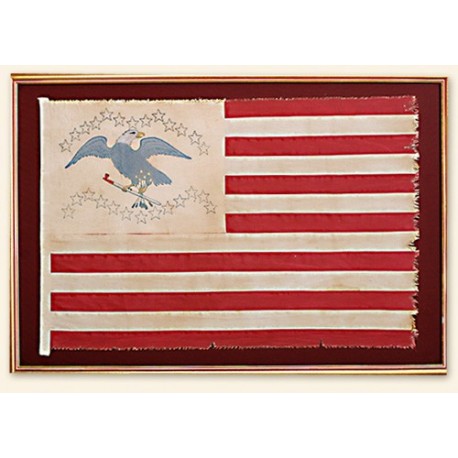 “Did you pack the chicken wire? We might be living on eggs for quite awhile!”

In Sunshine Magazine, Jessie Benton-Fremont said the British were on the verge of invading California with boatloads of Irish Catholics. There was a promise of land in the San Juaquin Valley. This was in response to the Bear Flag Revolt that John Fremont may have instigated. What about his father-in-law, Senator Thomas Hart Benton, who initiated the first Homestead Act in what historians have titled ‘Manifest Destiny’?

The Catholic problem in the British Isles – was huge! It took up much of Britain’s resent history, and embroiled the Puritans who took advantage of the religious schism to launch a Religious Invasion of the Northwest – with Fur Trading Company! Thomas Benton was John Astor’s attorney and helped put his fur company together. Thomas…