Self Portrait of a Futurian 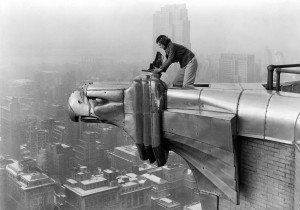 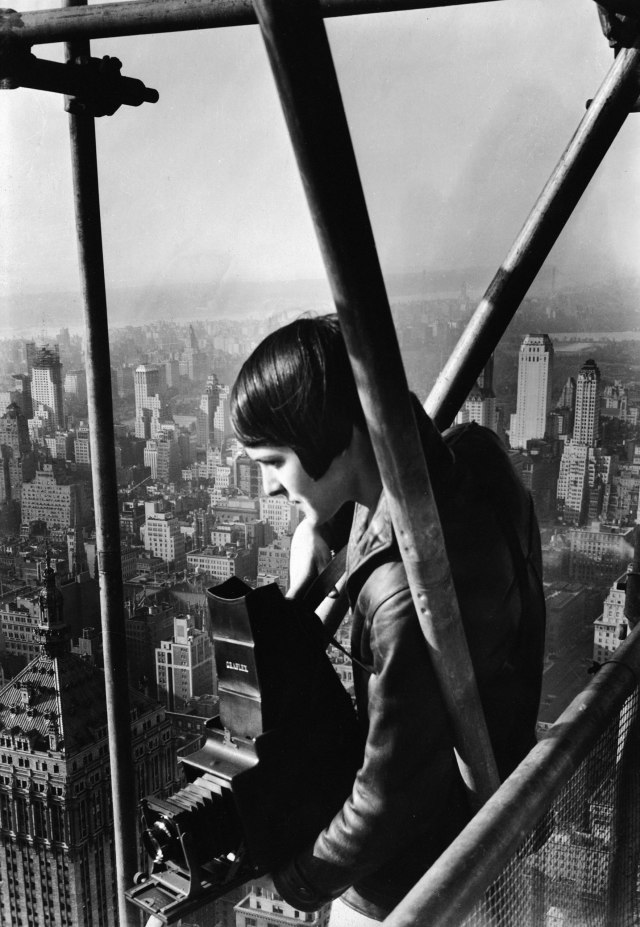 FORTUNE magazine photographer Margaret Bourke-White preparing to take a picture from high atop a NYC building. 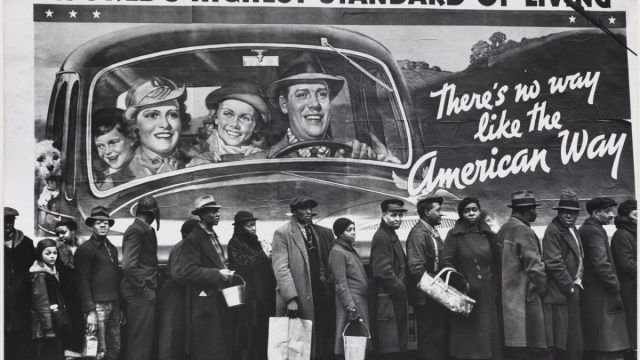 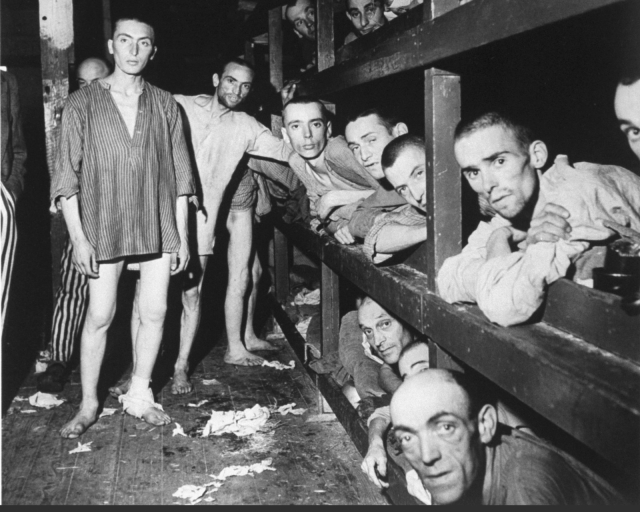 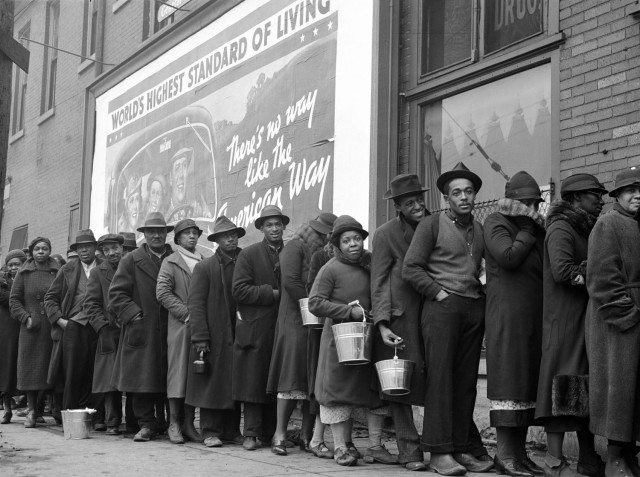 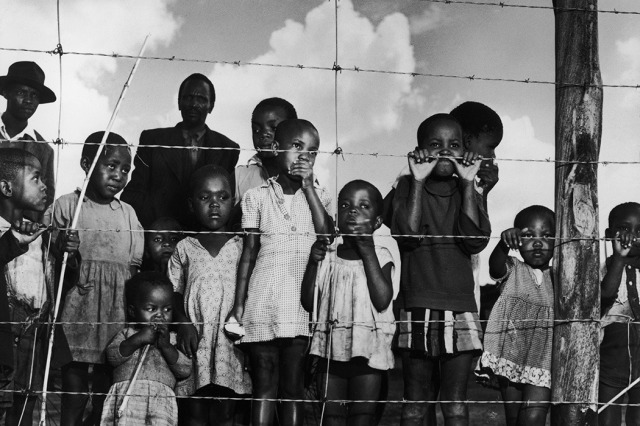 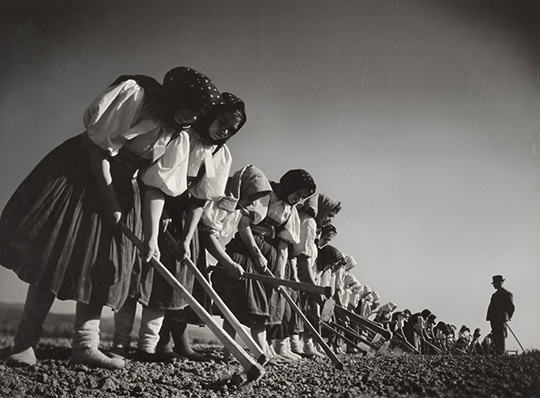 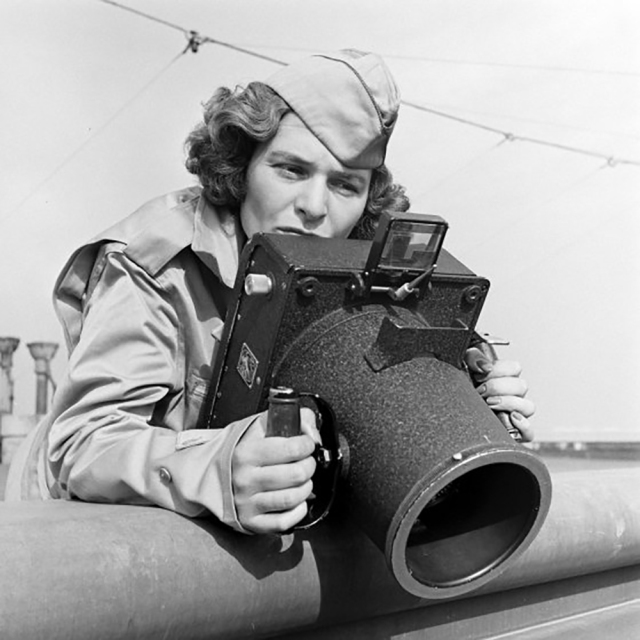 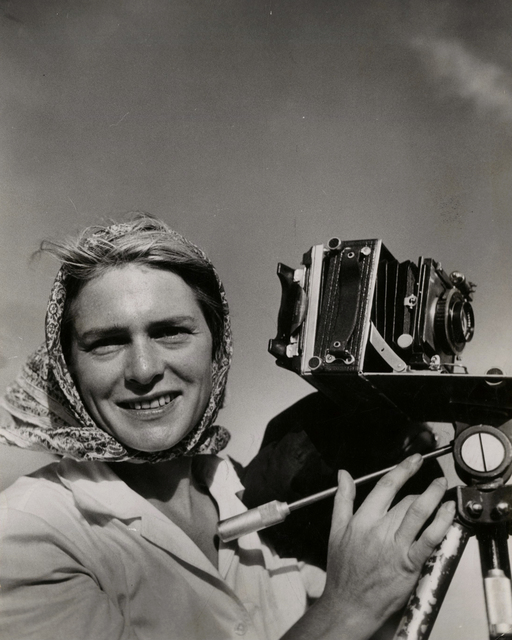 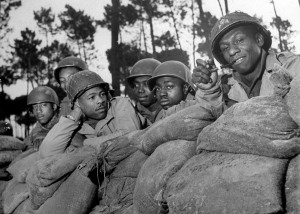 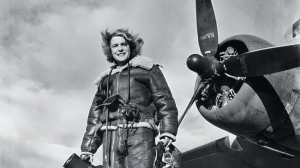 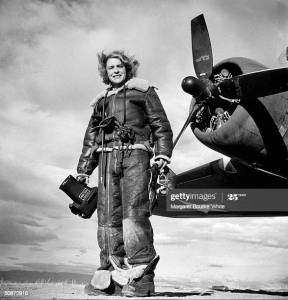 Algeria February 1943: LIFE photographer Margaret Bourke-White clad in fleece flight suit while holding aerial camera, standing in front of Flying Fortress bomber in which she made combat mission photographs of the US attack on Tunis. (Photo by Margaret Bourke-White/The LIFE Picture Collection via Getty Images) 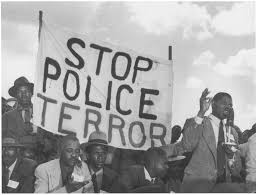 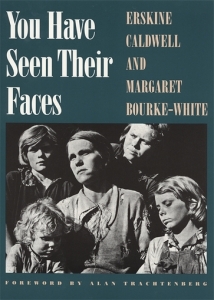 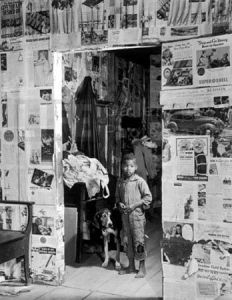 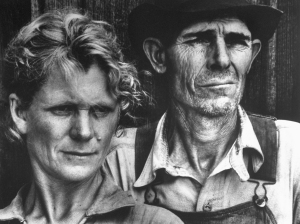 Circa 1937: Portait of sharecropper & his wife. (Photo by Margaret Bourke-White/Time & Life Pictures/Getty Images) 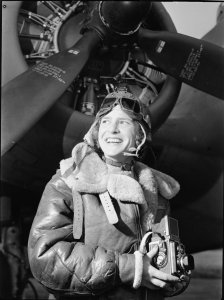 Photographer Margaret Bourke-White standing by plane while on assignment in North Africa.

Around 3 P.M. I awoke with my first vision of The Future in several years. I told Marilyn a dozen times I have no dreams of the future. I am talking about Awake Dreams.

Before I lay down for my Old Man Nap I glimpsed at just one photograph of Margaret Bourke-White – and that was enough! When I awoke I said;

“You have arrived at the core of the Labyrinth. You have found her!”

When I beheld her wondrous work, I thought of Howard Rourke in Fountainhead. Was Ann inspired by Margaret?

Art and Literature contain – SOLUTIONS! The solution to racism and the rise of Black Lives Matter – and the call to tear down monuments that white men made – is an Art Problem thanks to Erksine Caldwell and his beautiful wife who saw a great problem in the present – that they knew would affect our future. They acted, while Harper Lee did not. John Lennon and Yoko acted, while Paul and his wife did not. Richard and Mimi Farina – along with the Baez family – acted, and Pynchon did not.

We ALL have to act! There is no hiding places anymore. If we are going to survive, we must build the future – make our future – out of clay!

Margaret was investigated by the United States Government for being anti-American, as was Dashiell Hammet and Lillian Helman. Dashiell went sailing and camping with Royal Rosamond who ran for an office in Ventura as a Socialist. These creative people were oppressed because they had socialist ideals. Trump is a billionaire who pitted his private army, his Pinkerton Police, against Black Lives Matter demonstrators. This history has come around again. I was ready for it to do so – and say so!