Anatomy of a Rogue Wave With Tower 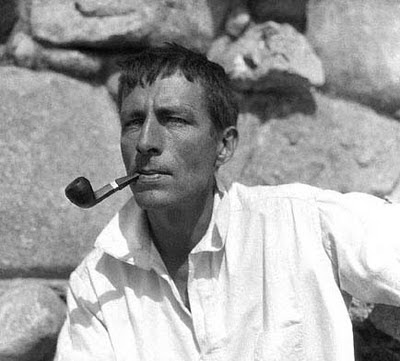 You can get Ed Weston’s photographs of Robinson Jeffers, at Tor House. Has Lacy Buck handed them out to the Inner Carmel Circle? Her father’s partner, Sydney Morris, mishandled the estate of Brett Weston – too!

I began ‘Anatomy of a Rogue Wave’ last year.  It is a experimental novel employing Wikipedia. This was a way to keep the memory of creative people alive by employing them in fiction. Truth has proven stranger than fiction. Because I am disabled and receive government money, I have much time to do research. I am more than an Art Expert. I own a Creative Intuition that all creative people respect – even after death!

What needs to be established in a New Branch of Law, where Creative Legacies are put in a new legal light, where parasites like Vicki Presco and Stacey Pierrot are quickly identified – and dismissed. Jeffers believed we are a Nation of Muses, not ugly lawyers who give handouts to the meanest nastiest and most aggressive people on the planet – who as I type – are destroying the meat that feeds them. We may never be a Nation of Laws again. Law and Justice has failed me – big time! We creative folks need a Soup Nazi at the door. If you are a greedy evil shit-head……….

“I don”t think of it in terms of money. I do it just for the love and excitement.”

Here is what Sydney Morris said about the creative estate of Brett Weston;

““We had considered trying to manage the estate and running it as a business, but in view of what we had to deal with, in our opinion to run it as a business entity would have been long and arduous and maybe not successful,” says Morris. “Erica”s lawyers and my lawyers felt it would be in the best interests of the estate to dispose of substantially all of the collection.”

Basically what Morris did was give the bad business people that helped Christine achieve failure and bankruptcy – along with the recently divorced husband – a second chance at making it all work. They failed like the first time which was blamed on Rosamond’s dysfunctionality in Snyder’s book, along with choice dysfunctional family members. The more family members out of the picture, the better, was Morris’s remedy for making money, and nothing but money! If there was any adventure and love to be had by my family that was once titled ‘The Greatest Soap Opera Ever Made’ it was put in suspense while Morris did his thing.

“According to Morris and former estate co-executor and Weston friend Bob Byers, there were 29 versions of estate plans for Weston during his lifetime, “the common theme being gifts to lady friends and family members and to ultimately take care of [Weston”s daughter and sole heir] Erica,” according to Morris.”

Easton! Weston! What are the odds! The Bentons and the Westons should have joined forces with the Eastwoods to make the ultimate Carmel Reality Show. Now bring in Rena and her Glamazon sisters. 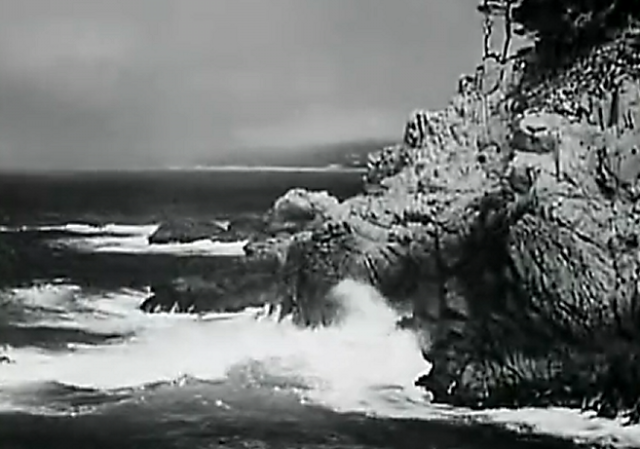 In 1948, Suzanne Plachette, the beautiful apprentice to the world famous photographer, Frank Rosefish, lifts the heavy camera of her master, and climbs to the top of the rock. Frank has gotten too old to make this climb. Suzanne understands a gauntlet has been passed. Positioning the legs of the tripod on the jagged rock was no easy task. Her heart racing, she sees her shot. She changes the lens for a close-up and presses the button with her thumb.

“Hurry up!” Frank shouts up to his understudy, he doing his best not to notice the strong wind has blown her skirt up to her thigh. Distracted, and annoyed, the young Parisian climbs down the treacherous rock, carefully. If she stumbles, her chance to be  a famous photographer, would be at and end.

The next day, Suzanne brings the newspaper to her master’s Carmel bungalow. Together they read about the woman who got swept off Rocky Point by a “rouge wave”.

“This doesn’t make any sense!” declares Rosefish. “This is bullshit! Who in their right mind would go tide-pooling here?”

Having photographed every square inch of this coastline, Frank knew this was a very dangerous place. A fisherman was swept off this rock a week prior. There had been an eclipse of the moon. This woman had lived in Carmel most of her life.

“She knew better.” Rosefish uttered slowly as he let out a puff of smoke after taking a long draw from his meerschaum pipe.

Suzanne was distracted, as she took in the handsome man in the Sea Captain’s uniform. He was informing his fans he was sailing back to San Francisco on his famous yacht, the ‘Bohemian Roe’.

“That’s him! That’s the man I took a photograph of. He was standing next to this striking young woman. I got a close up just as you called to me. When I looked up, this woman was gone!

Rosefish took the pipe out of his mouth and lay it down on the oak table. Teacher and student looked at each other for what seemed an eternity. As one they made a beeline for the darkroom to develop what would turn out to be – the shot seen round the world. 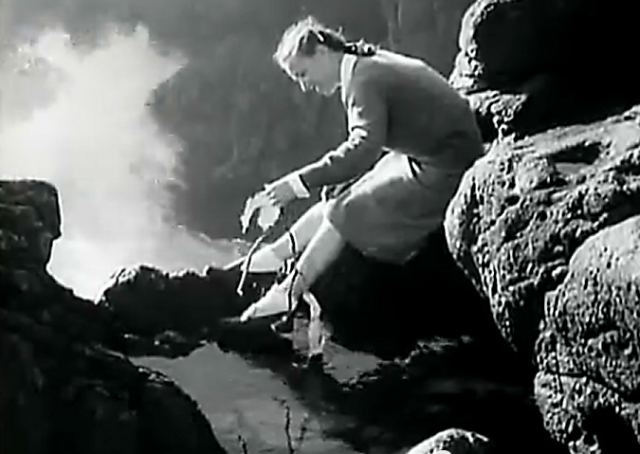 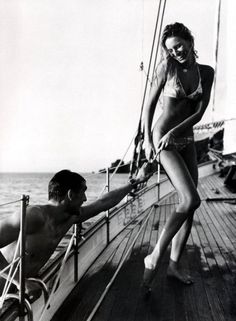 Occasionally, some of your visitors may see an advertisement here
You can hide these ads completely by upgrading to one of our paid plans.

1 Response to Anatomy of a Rogue Wave With Tower