Treading Into The Boeing Zone 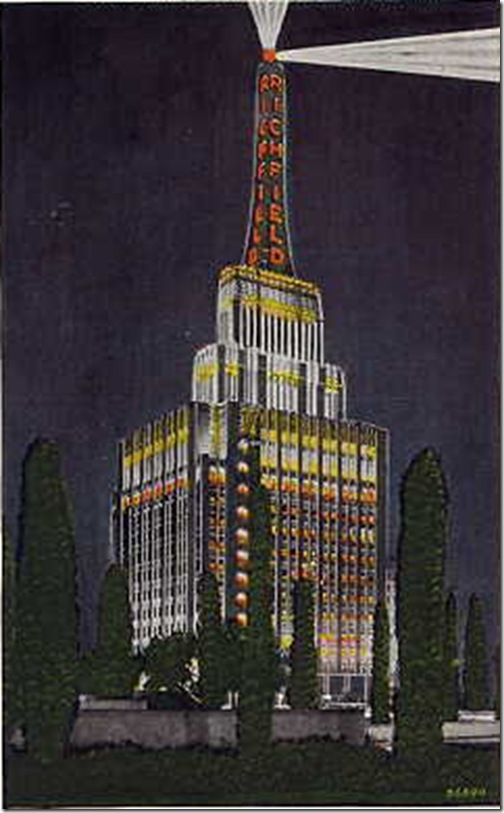 I saw this coming in my proposed story ‘The Treading Zone’. Here is proof I can see into the future.

Seth Zachary walks into the downtown bar from the Paul Hastings building, and starts talking his bullshit no one understands. Tom always digs Zach, and suggests they go on a joy ride to Zabriskie Point. His grandfather willed him some property, and, he can’t drive because of too many DUIs. Tom always compares Seth to Rod Serling.

“Let’s you and I go get in the Treading Zone you are always talking about!”

Most countries, including the US, grounded Boeing’s 737 Max 8 aircraft following a second deadly crash two weeks ago. The company has scrambled to address concerns over the plane’s automated flight control system and now says it has a fix ready. It includes both updates to the airplane’s systems and training for pilots, but it’s up to the FAA to approve the plan before any 737 Max 8 aircraft will take to the skies.

Some version of the Boeing 737 has been flying since the 1960s, but 737 Max family is the most recent incarnation. The 737 Max software was recently updated to include a featured called the Maneuvering Characteristics Augmentation System (MCAS), which was supposed to make the planes safer by automatically adjusting the jet’s “angle of attack” if the nose tipped too high. The goal was the lessen the likelihood of dangerous stalls, but two crashes may now be linked to the system pushing the nose down when it shouldn’t have.

Boeing’s recommended remedy for the 737 Max includes a major revamp of the MCAS platform. MCAS will now get data from both of the plane’s angle of attack sensors instead of just one. If those sensors are 5.5 degrees or more apart, MCAS will shut itself off and not attempt to nudge the nose of the aircraft down. The pilot’s controls will display a notification if that happens. Boeing will also roll out new pilot training that focuses on the MCAS system, ensuring flight crews will know how to disable MCAS in the event of an issue.

I gave Thomas Pynchon’s movie ‘Inherent Vice’ the worst review imaginable. Now I know why. Pynchon is read in Small Bits, because he takes you on Side Trips, and get’s you into his Name Games. He is the original Dan Brown. It s alleged Mary Ann and David got Tom into writing when they got him a job at Boeing writing tech literature. Prefect! Meg Whitman has got to give Tom an invite to make short movies for Quibi. The after-talk can’t wait to happen. Tom will be introduced in the movie ‘The Treading Zone’.

One afternoon when Tom and Seth are shooting the shit, Pynchon calls, and they have far-out high-tech chit-chat.

“Let me talk to him!” Tom begs, he wanting to brag he had a very hip conversation with Tom.”

“Where was I, Zach – before we were rudely interrupted? Oh yeah! So, there I am at Boing -squeezed between the electronical engineers and the legal team. They were all Harvard graduates. Their job was to look at my work for any Legal Law Suits. They didn’t know shit about electronics, but, they had seen a lot of legal papers, and, they knew a set-up, or land mine, when certain words lined up. Of course the only language the electronics guys spoke, was high math. Somehow, I had to lend them the English language long enough to get down exact instructions on how things work. They were not happy. The Harvard guys made my life miserable, they in the next room goofing off and playing pranks on me while they waited their turn.

What was Mary Ann and David thinking. I was in bad shape after Richard’s death, and, someone slipped me acid at Mimi’s wedding.”

1 Response to Treading Into The Boeing Zone