Keeping My Child A Dirty Secret 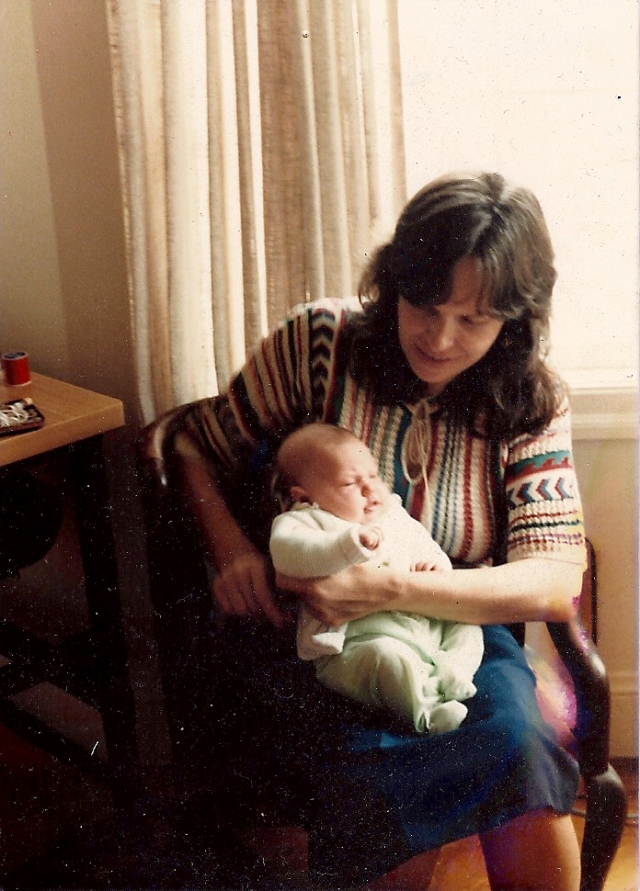 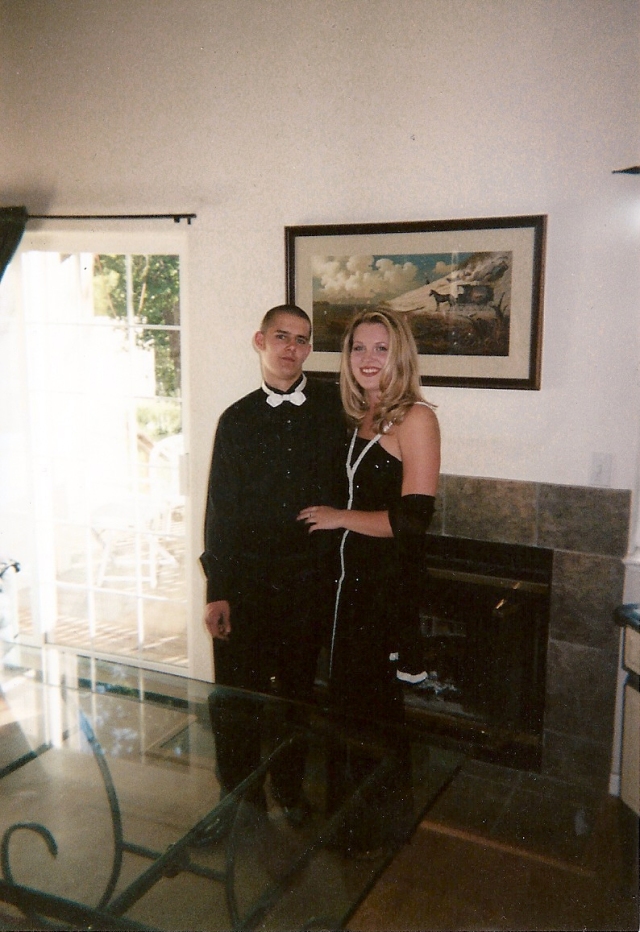 It is hard to fathom how, and understand why, a mother would not tell the father he born a child, a daughter. When Patrice Hanson sent me the top photo, what came to my mind was……my mother, my father, my brother, and two sisters did not get to see my child. This never occurred to this narcissistic witch. She had given birth to two sons, but, needed a daughter to round her out, make her complete. Heather is her procession. Being born involves two people, a real mother and father. That is my father with Mark. That is Ryan Hunt with Heather at her graduation. I was invited, until she was kidnapped according to California State Law. This pic was taken in the house of a DA Mullins, who is really into genealogies. Linda’s sons, and siblings knew Heather was my child. I lived one block down the street – for months! Patrice could have told me, but…………….

I suggested we go on the Oprah Winfrey show, and share our miracle. Patrice sent me this, and I dropped the idea. I was made out to be the Bad Guy.

“17 years ago, I was married to an abusive man who was a con
artist, psychopathic antisocial personality who spent one year in
prison while we were together. Later I realized that my response to
this husband was typical of “women who love too much” and I had to
work hard on myself to change my situation. That in itself is a long
story, but suffice it to say, it was very confusing and difficult
marriage that was damaging to myself and my two sons who were 10 and
7 at the time. During that time I met John who lived around the
corner and who showed me kindness and love. We were involved with
each other for about 2 months and I actually moved in with him
attempting to leave behind the craziness of life with my husband.
This was not a very good plan because the husband became even more
aggressive and angry waiting outside threatening John with a
baseball bat. Consequently, I returned home realizing that I had to
find a safer way to release myself from this relationship. I didn’t
see John again until recently, almost 17 years later.

When I found myself pregnant, I felt the father could have been
either John’s or my husband’s, but I had to convince the husband
that it was his baby or life would have been unbearable and the
chances of my baby’s survival would have been slim. I knew this baby
was meant to be, and be with me, and that was important. From there
moment she was born, I could see that she looked like John, but it
was the husband’s name that went on the birth certificate.”

Here is Tom Snyder criminalizing my family in Sydney Morris’s book. This is a fucking lie!

“The rest was, given those involved, what one might expect. Vic was cornering
whatever woman he could; Rosemary came in drunk, lost in her story that she was
the only seventeen-year-old to turn down Errol Flynn’s advances. ”Oh it was just
awful.” Lillian recalls. ‘Rosemary was shouting that Shannon was late, ‘and
ought to have her butt kicked.’ I don’t know all what she said after that but
she had her silver flask with her and it was getting rough.”

“Before the service, Vicki had taken the trouble to go through Christine’s
bedroom, putting her jewelry and intimate belongings out of sight. As matters
turned out, it did little good, for the funeral was not long over before family
members and others were ravaging Christine’s house, taking whatever could be
carted away. The artist’scloset, a veritable mother lode – took the worst
beating. World-class spender that Christine had been, much of the clothing had
never been worn. So whatever still bore price tags was hauled off to be
exchanged for money. Jewelry disappeared, as well as other personal belongings.
Gallery employees and close friends of the family, along with Vicki, were doing
their best to staunch the flow – the estate had not yet been inventoried – but
to no avail.”

1 Response to Keeping My Child A Dirty Secret