Garth Benton and ‘The Unhappy Victor’ 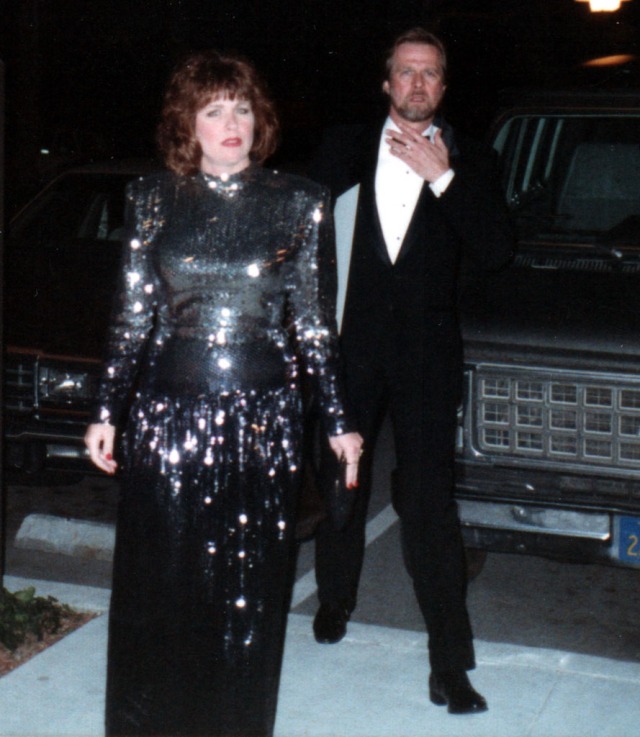 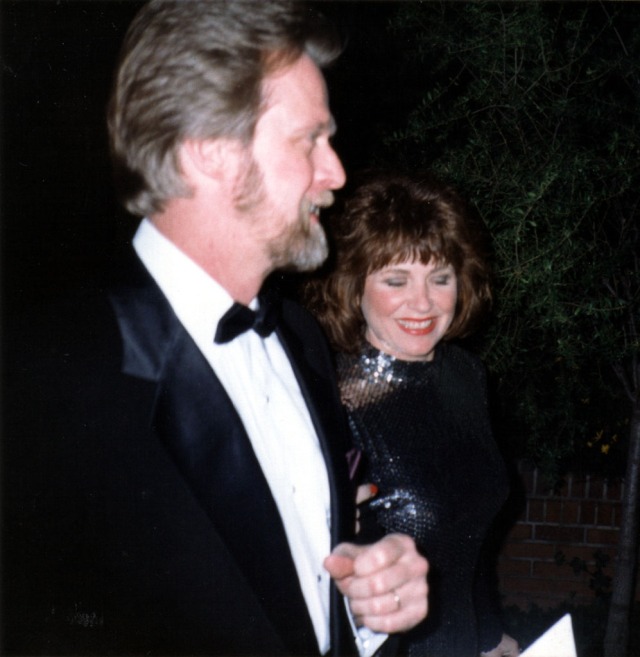 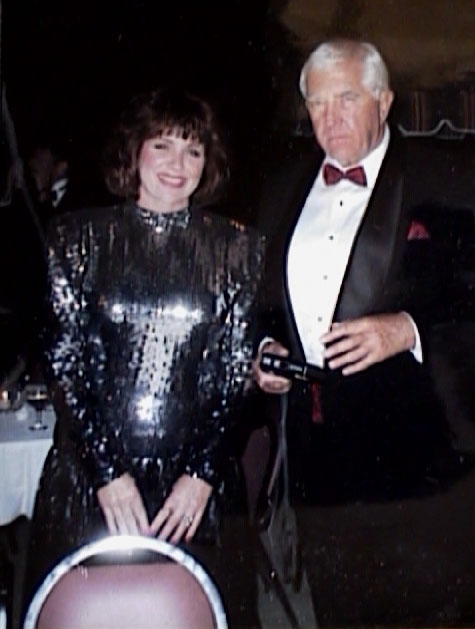 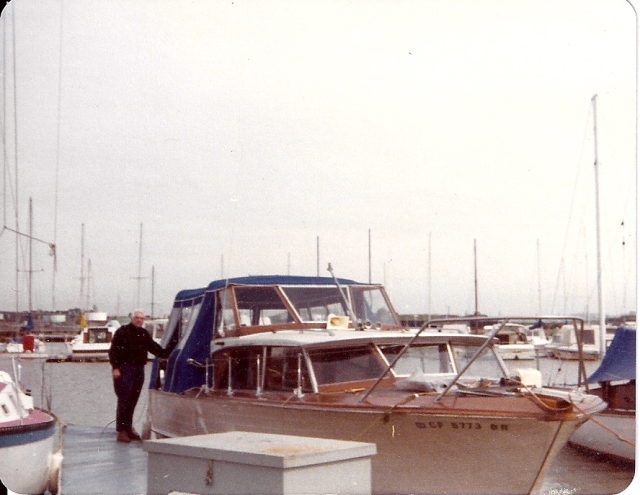 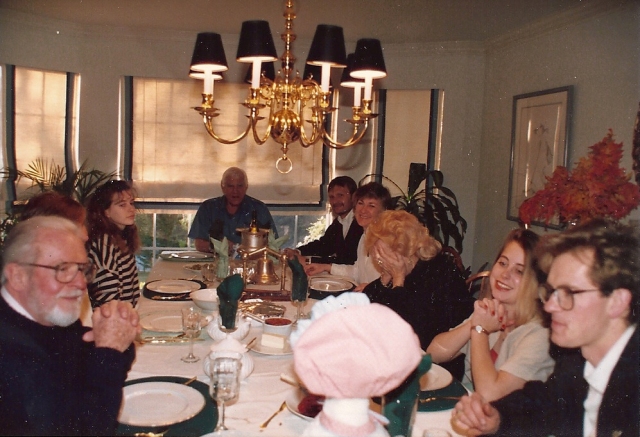 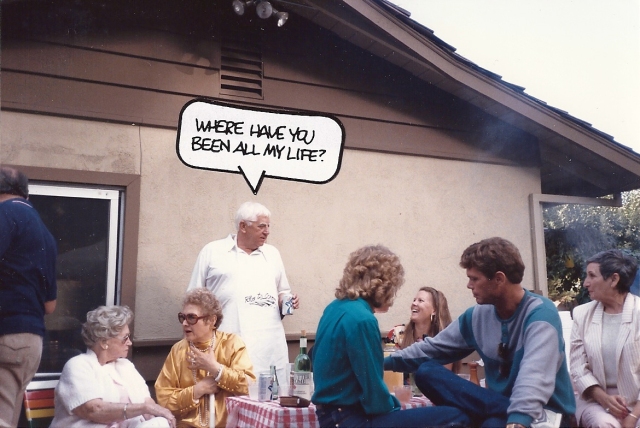 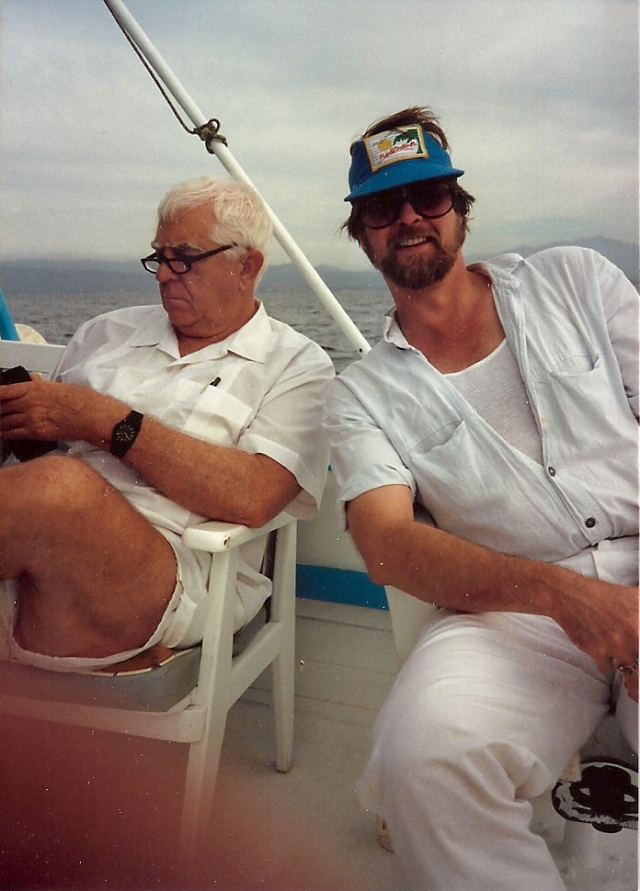 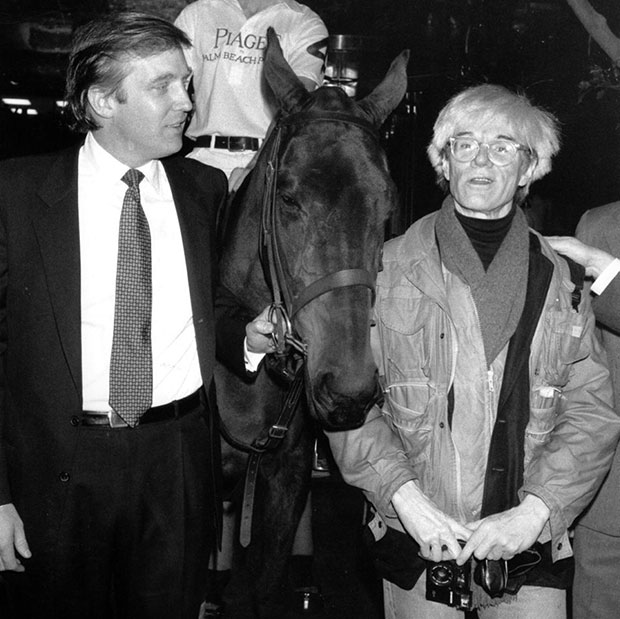 The Story of Rosamond

Snyder, Stacey, Shannon, Jacci, Lynch, Vicki, and Garth – PUT ROSEMARY ON ME – thanks to Sydney Morris selling the Artistic Family Legacy to what looks like the Fresno Mafia that tried to take over Carmel. The Benton clan, from Thousand Oaks, wanted in on the action. This aint no B Movie.

‘No Flies on Garth’ knew his mark. He hung in the background, did not got to Christine’s funeral, but, came out BIG TIME for the book & movie! There is talk about a HBO series. Did I tell you Donald stiffed the famous artist, Andy Warhol?

Of course THE MOTHER was proud she gave birth to two creative children, thus, THE ROSY TRINITY had to be slimed because Jacci Belford was rolling in dough from her divorce settlement. Christine threw her out on her ear after not paying her and the other Fresno Brat.  Jacci and her new husband owned a Inn that catered to Fresno Folks who wanted to get away from the oily heat, and see the sea!

My friend Paul Drake played in the T.V. series that made fun of Fresno. He also play Mick in Eastwood’s ‘Sudden Impact’.  Clint would not like to have Rosemary put on him. Why is that?

Meet Elmer ‘Big Bones’ Remmer! I did, when I was fifteen. My mother Rosemary
brought him over to the house with his wife, who may be in this photo, too.

Rosemary would later ask me if I recalled meeting this couple.

Rick Partlow played in the movie ‘The Gambler’. He was a bartender at the Reseda Lounge. Rosemary and Lillian hooked him up with Christine. 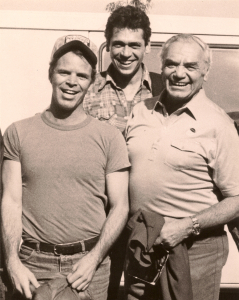 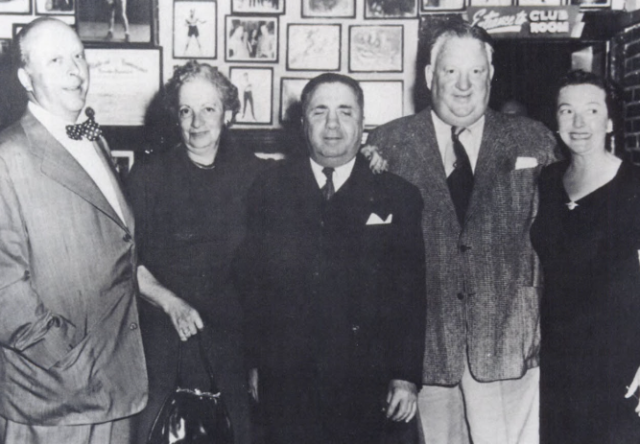 Innocent Baby Faced Benton knew the crowd he was running with. Down in the basement was a printing machine that cranked out money, and tax right-offs! The Mob flew in to get Victor’s trade secret on how to work Defaults.

“Those guys scare me. They carried guns! Let me show you where I keep my pump shot-gun!”

Snyder writes about ‘The Dark Advantage Rosemary had over Christine, she moving in on all her action. Snyder and the Fresno Slimebuckets, missed the mark. Art History has been looking for a Mother Like Rosemary – forever! Here is a mother who would do anything for her kids. Bones wanted to send two guys to shakedown Vic for child support. He never paid a dime as ordered by the court. Yet, he demands loyalty. Jacci wanted Vic’s prints, and so did her High School chum, Stacey Pierrot.

The Rosemont family owned windmills in Holland. Garth Benton married into The Moulin Rouge! However, Vic told me Paul Garfield Benton 1 served time in prison for making False Deeds of Trust. Here are the two Pauls with their mark. I wrote letters. I was ignored. Snyder’s book is about how to GET ME and DESTROY ME. They lured my seventeen year old daughter into their camp. When I got her back, she said;

“You don’t know all Drew went through with her mother!”

Vicki, who Vic groomed to take over his loan business when he died, did a masterful job of lying to my child. She hear ‘Unhappy Victor’ lying to old ladies on the phone. In 1994, he was convicted of Loan Sharking. Bill Broderick was his attorney. There was a new California Gold Rush that corrupted many. Here are the roots of the Mortgage Meltdown. 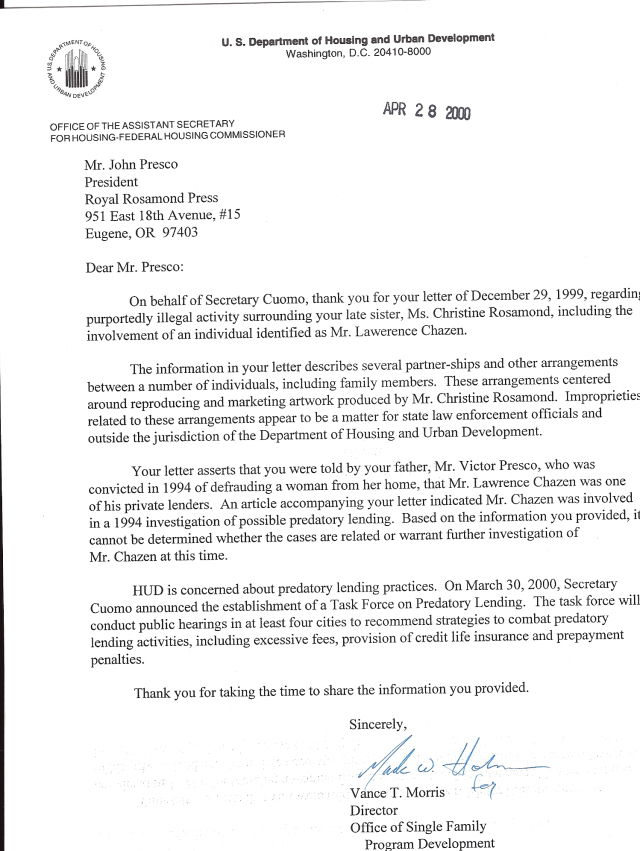 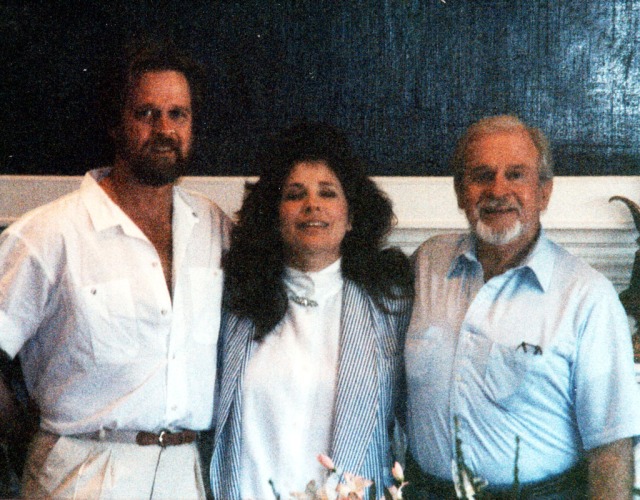 I’ve decided to forgive my aunt Lillian because she was VICTIMIZED by Tom Snyder and his butthead buddy, Scott Hale. Lillian loved Vic, her brother-in-law, and had a sibling rivalry with my mother. I have very little to do with this Soap Opera. I lived up north and had a surrogate family that invited me to Easter, Thanksgiving, and Christmas dinner. Above is a photo of my father at the Benton table. Snyder says Christine only recalled her father sexually abusing her – after Vic raped Shannon!  Vic was banished from the table for the last two years of his life, and, Jacci Belford called me and said;

“I’m glad Vic is not going to get his prints back!

This Fresno Floosy is referring the Family Art Partnership formed between Vic, Vicky, and the Bentons, with dead grandma Melba’s legacy. Garth was in love with MONEY!  He had a Money Jones. His father-in-law was a loan shark, a mobster! This was way more exciting then being forced to go to church by his DULL parents. Everyone loved the Sapranos. This was the real deal.

Rosemary told me her husband was a Made Man. His aunts offered him a San Francisco moving company when he turned twenty-one. Donald Trump and Vic are like twins. You could never make ‘Unhappy Victor’ happy because he only got half his children back after the divorce. He had not visitation rights due to his violence and terrorism. He hated Art, and the fact I excelled, came out of my Egg of Terror, and my paintings were touring the world. Christine was elated! I showed her there was life after his reign. I just realized the photo of scowling Victor with next generation Victim, was taken at the Benton’s house. Note, no one is looking at Vic seated at the head of the table as he conducts his constant Loyalty Check.

I understood my father would never be happy, because at eleven I saw Rosemary best him in  kinife fight in the kitchen. After stabbing him between the eyes with a steak knife, he ran from our home on San Sebastian with blood streaming down his nose!

“You didn’t think I could do it! Get back here you SOB and get some more!”

Carmel’s two most famous artists, and most famous married couple, took ‘Unhappy Victor’ to the San Francisco, but the wound, the thorn Rosemary embedded in the core of his being, dug to deep. No one could repair his Wounded Pride.

I am now marketing my HBO series as ‘The Dark Advantage’. Here I am beginning my reading of The Family Book written to increase sales of Rosamond’s beautiful women, or which my daughters own about a half million dollars worth. If I were her, I would sue anyone who tries to stop me! The whole world is being subjected to a Massive Loyalty Check, and, half our voters are gleeful they passed – and many others – FAILED! We need lessons from someone who failed, because he went his own way, and didn’t have a price! We need a true Bohemian! 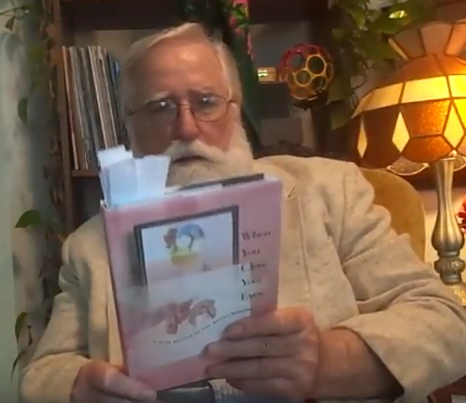 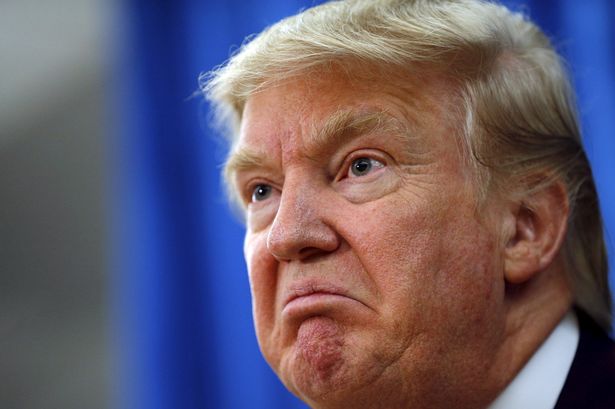 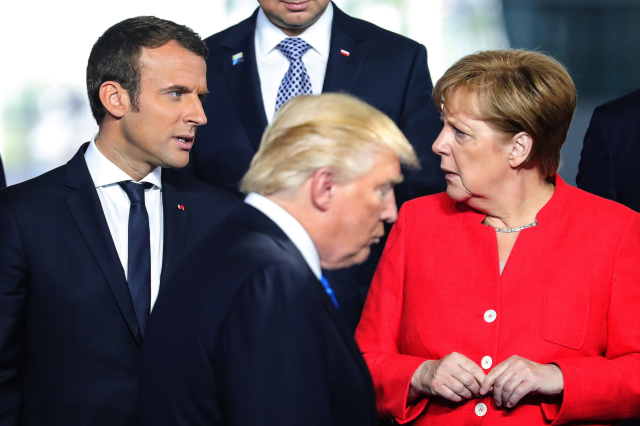 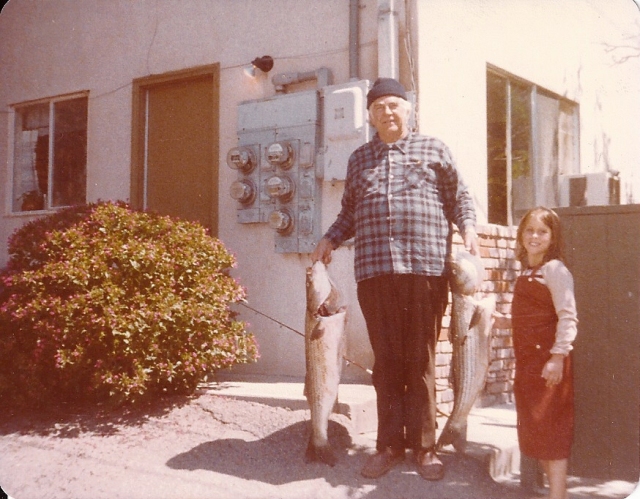 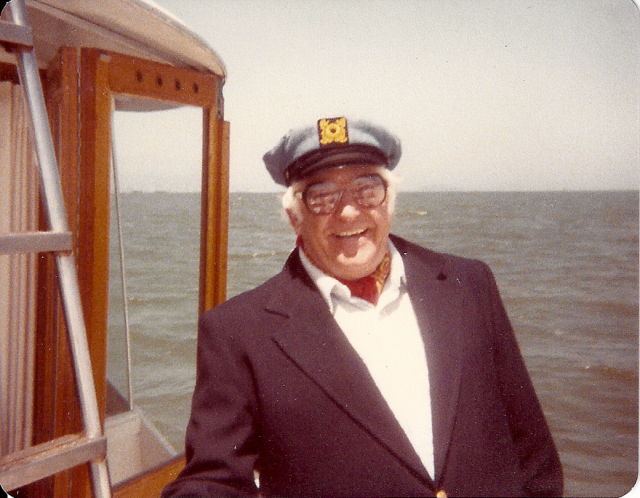 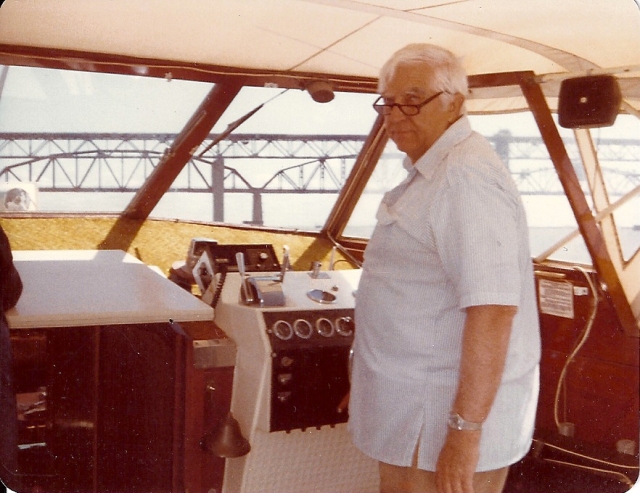 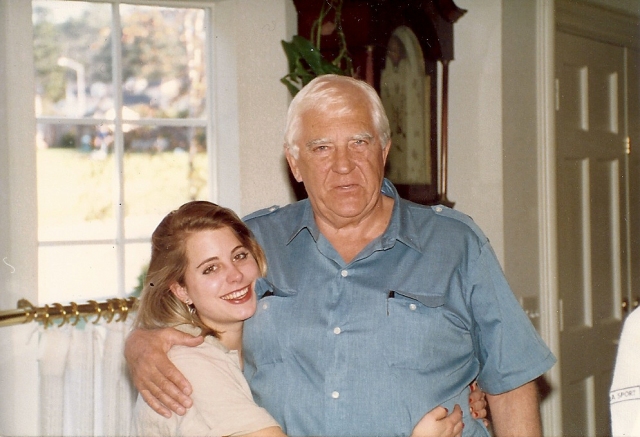 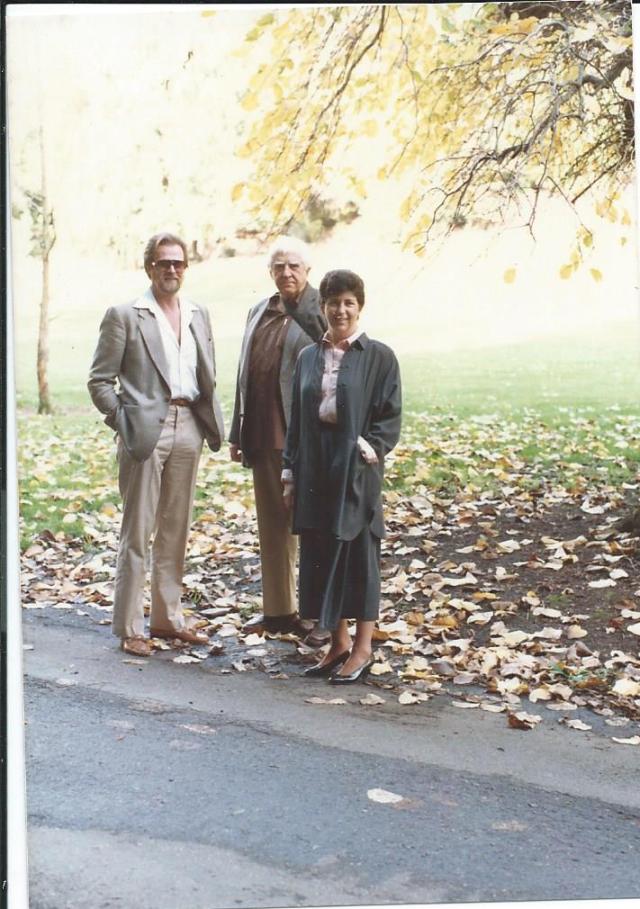 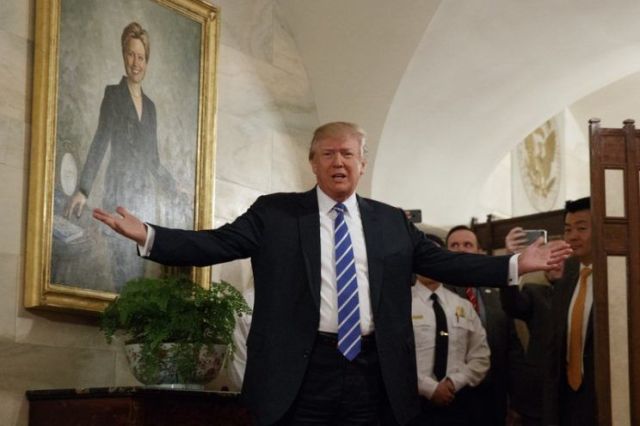 1 Response to Garth Benton and ‘The Unhappy Victor’