Christine was crucified in Snyder’s book, that was Garth’s book, that Sydney Morris allowed to be written – after I told him I am authoring a self-help book. Christine and Rosemary | Rosamond Press 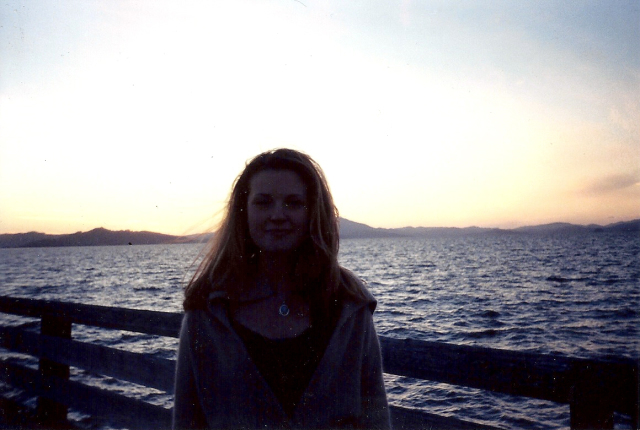 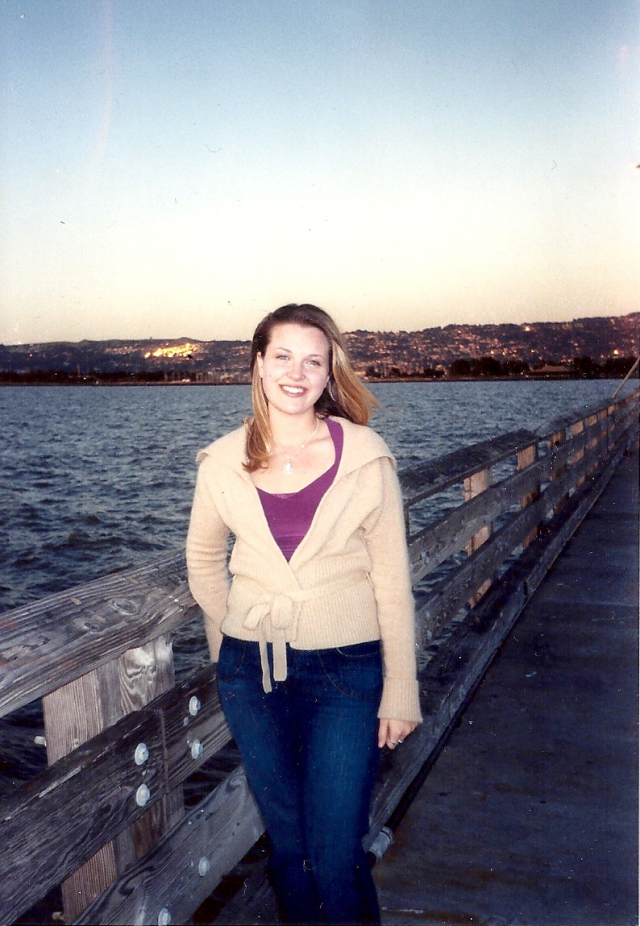 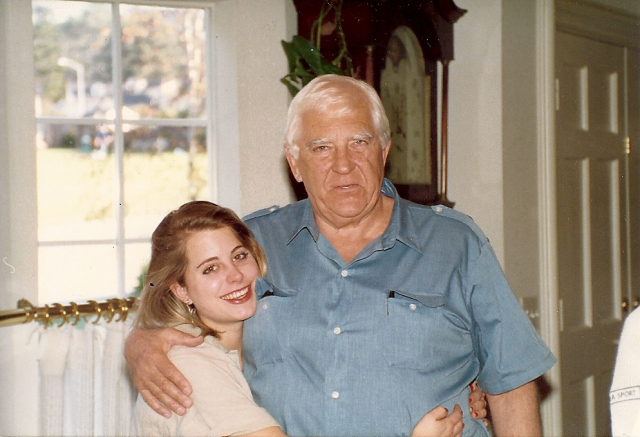 I told my sixteen year old daughter, and her stage mother, to stay away from incestuous family members. They ignored me, and, at seventeen years of age Heather disappeared from my life. Two years later, via Shamus Dundon, I found her. She had befriended Vicki Presco, and was pregnant. She was going name my grandchild, Lily-Rose, after my aunt Lillian, if it was a girl.  Lillian betrayed me by giving Tom Snyder our family stories – behind my back. She gave me five hours of a recorded interview. Snyder, Scott Hale, and Lillian were close neighbors.

Vicki moved in with Vic, our father, who Rosemary said looked like Gene Barry. When I brought up the alleged rape of Shannon, Vicki said;

“Oh! That! She knew better than to drink with him. The same thing happened to Christine and I when we drank with him.”

In ‘When You Close Your Eyes’ Snyder said Christine began…