Lost Code of Queen of Bohemia 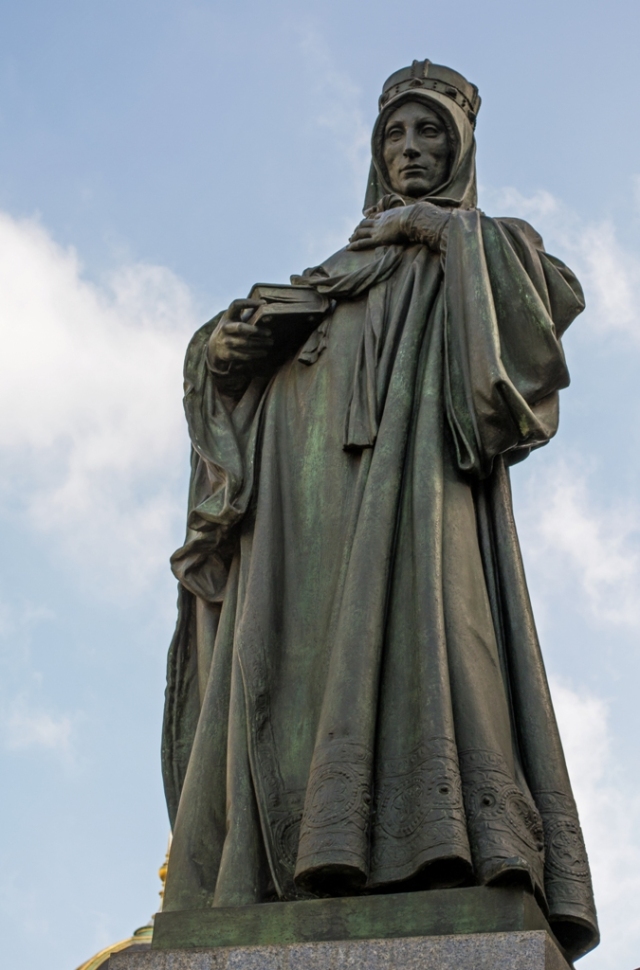 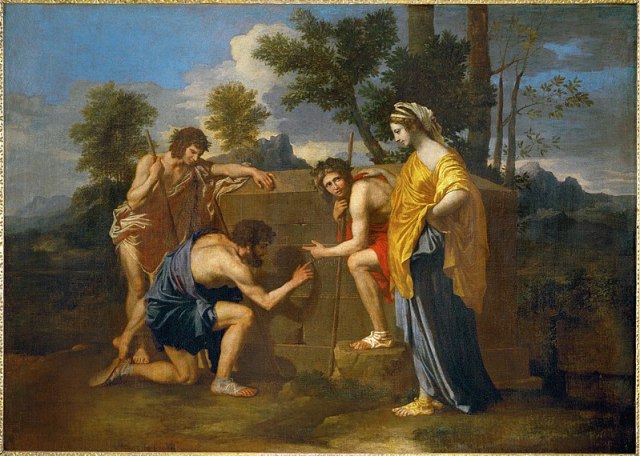 For years I studied the book ‘Holy Blood, Holy Grail’ by Baigent and Leigh who sued Dan Brown. There is a code on a tomb that suggests a linage of the Merovingian, a royal lineage that allegedly Jesus and Mary Magdalene begat. I suspect Mary was a pagan convert, and not a Jew. I suspect she came from the King and Queens of the Boeii, the Bohemians who helped Hannibal cross the Alps. Hannibal means “Gift of Baal” whom most of the Jews worshipped.

Elijah and other prophets waged a holy war with the Prophets of Baal, some who were women. I suspect, Catherine of Bohemia descends from the Mary’s of Baal…..Mira-baal. Saint Ludmila was assassinated by her daughter-in-law, Drogomira. Ludmila and her husband were Pagan Converts, or so it is alleged.  Many Pagan Royals pretended to be converts, and…