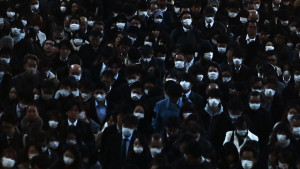 Princess Diana always possessed the ability to see beyond the surface. Before her untimely death in 1997, the forward-thinking royal had her hands in as many causes as she could manage, from anti-landmine activism with The HALO Trust to bringing awareness to the homeless epidemic in London.

But of particular notice was her passion for ridding the world of HIV/AIDS stigma and advocating on behalf of the LGBTQ community – both subject to shame and misunderstanding during her time as the “People’s Princess.”

All it took was a simple handshake, during a time when the lack of education surrounding the disease caused people to be afraid of the those who had it – fearful that even such a simple, everyday exchange could pass HIV or AIDS along. Diana knew this not to be true.” 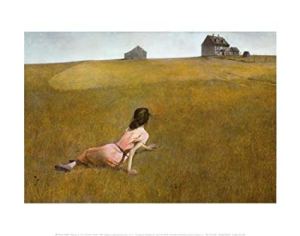