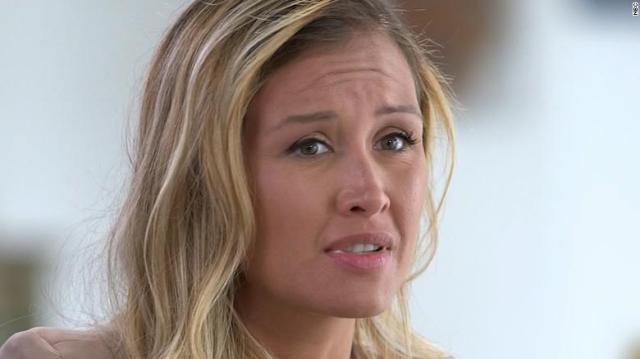 I sent the following to Congressman Peter DeFazio. How a rich and powerful person views getting, or avoiding, Justice, is much different then how a poor and powerless person views this possibility. Our Nation and our Constitution claimed they had a better way! That way – is on the ropes!

Acosta slipped up twice when he said he looked at video testimony given against Epstein by his victims. He paused each time he did this, and, back tracked the first time knowing this was a chink in the Legal Armor he rendered in public to protect HIS RICH AND POWERFUL BOSS MAN. I was aghast that no seasoned and paid reporter did not catch this, or grill THE BOSS MAN’S LEGAL GUY about how these underage victims considered GETTING JUSTICE – knowing who and what they were up against! One reporter asked about the exchange of words he had with OUR President just before he held the press conference. Acosta told THE PRESS it was none of OUR business. What the reporter may have wanted to hear, is………The President gives his condolences to the victims! Because this Presidential Caring would have bolstered The Victim’s doubt they will never get justice, I am going to write Congressman Peter DeFazio and ask him to instigate a Congressional Hearing.

A child caught up in sexual rape and perversion, is usually dealing with a poor man who is defended by a Public Defender.  Too many times this poor monster – murders his victims lest they testify against him, and he goes to jail. Epstein had no worry about this – because he had the best attorneys money can buy – who know how to squash a case – BUT GOOD!  Intimidating The Victim is an art form for Acosta’s KIND, for his – SPECIES! We’re talking about FIX IT MEN – like Michael Cohen – who can tell us inside stuff on Epstein. He should be questioned by Congress.

This is the oldest game in the book. The common rule is, the richer you are, the more powerful you are. Roman Pigs played this game – for kicks! This is the Grand Pay-Off! The prize is – acquiring The Cloak of Invisibility and Immunity! It is not about the sex. It is about owning God-like Power over others! In this case it is not about power over children, but, power over We The People who failed to stop the rape of children, and administer REAL JUSTICE. What about the fathers of these children? What kind of justice would they like to deliver? They have been rendered IMPOTENT! The President has just added to The Prize of Invincibility – that is his to own! Time to Impeach POTUS!