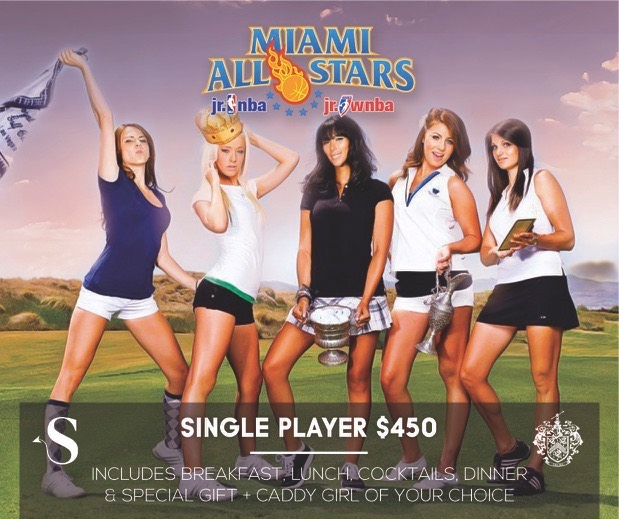 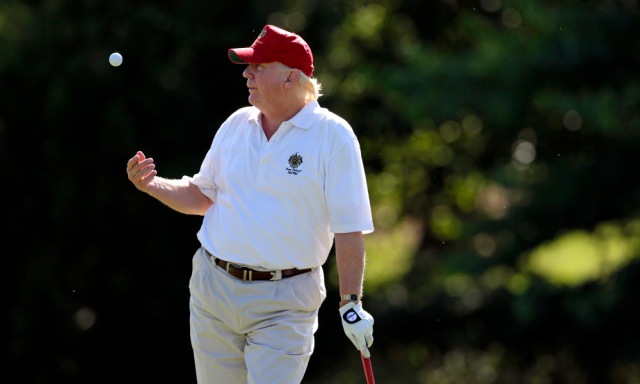 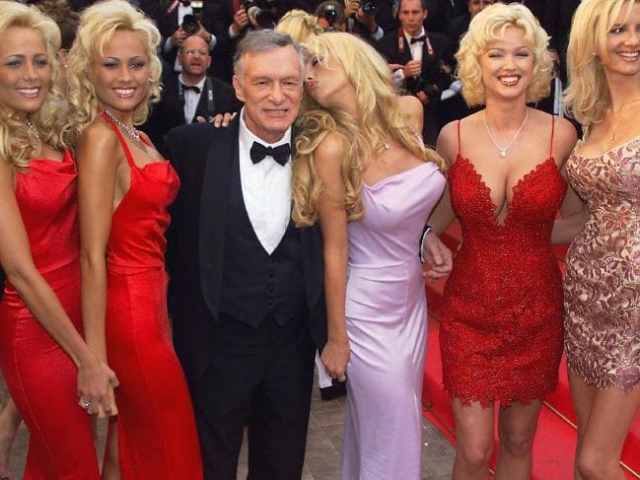 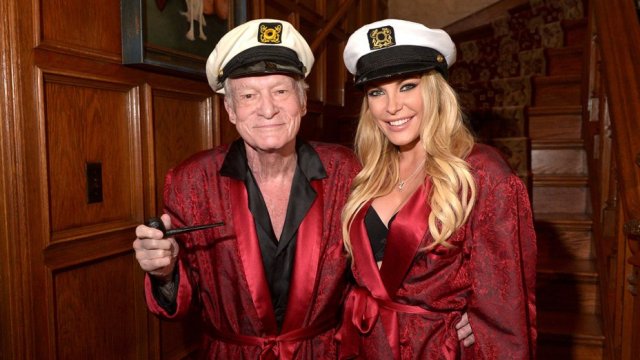 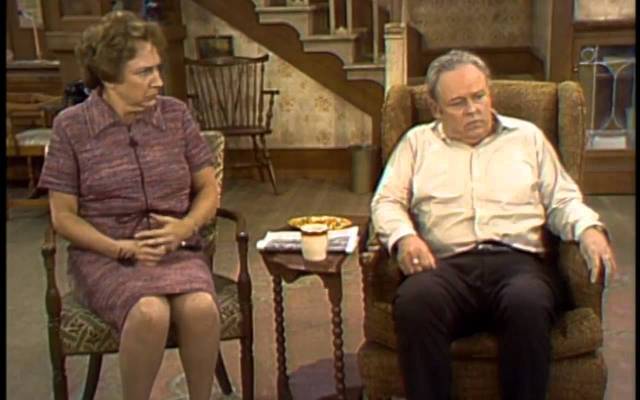 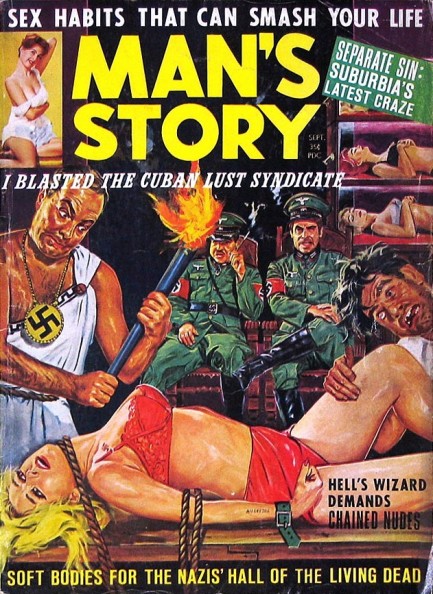 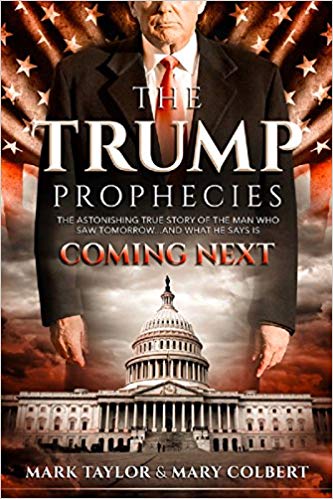 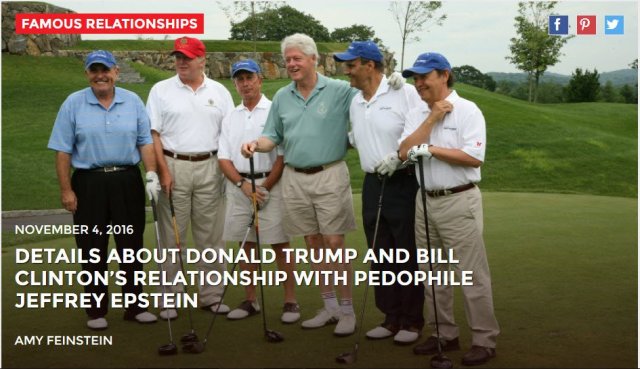 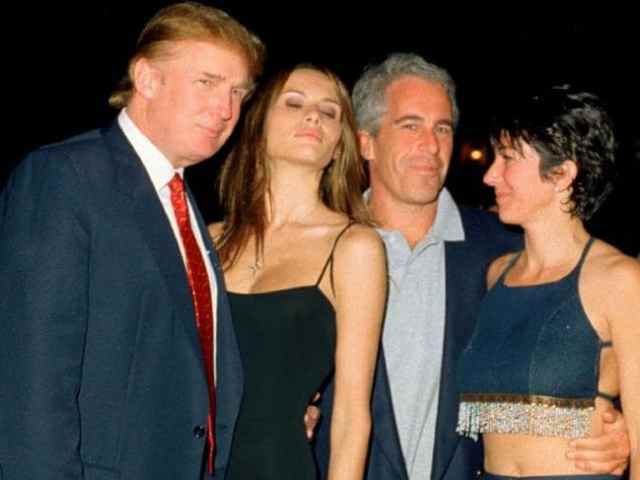 A Movie Idea For Quentin Tarantino

A month after I was turned on to golf by my best friend, Ed Corbin, I lay my idea for a golf movie on him, called ‘Hobo Golf’. This was 1998. Bubba Clinton was in the White House.

Golf in the future had got sucked-up into the Culture Wars, and only the Republican Rich were allowed to get a Tea Time. Being a evangelical, really helped. The Social Safety Net is destroyed, leaving wild roving armies of Homeless Hobos traveling from coast to coast. Big Red’s Marauders get a hold of old golf bags and cut them up to make a Mad Max-like outfit. Red’s Army would appear on the crest of the hill overlooking a course, and swoop down upon a foursome, send them running, and play some holes – for free! This is years before OCCUPY and the Whoville Creepers!

After my last two posts, I took a rest and watched CNN news. I am bowled over when I see a story about Sexy Strippers holding a golf tournament on Trump’s golf course. How low can you go? Consider Charlie Manson’s Women? Were any of Epstein’s Girl given drugs? How many of Charlie’s Girls were underage? What we got is a Playboy President, who was jealous of Hugh Hefner! Did Trump see Epstein as another Hugh? Trumps coat of arms is on the ad. We have shades of James Bond. Sean Connery was born in Scotland. I am the only reporter who dare point out a real possibility, that the reason so many white Democrats voted for Trump, because they grew up looking at naked girls in Playboy. The license to kill equates with the license to screw any woman you want. 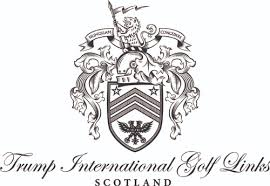 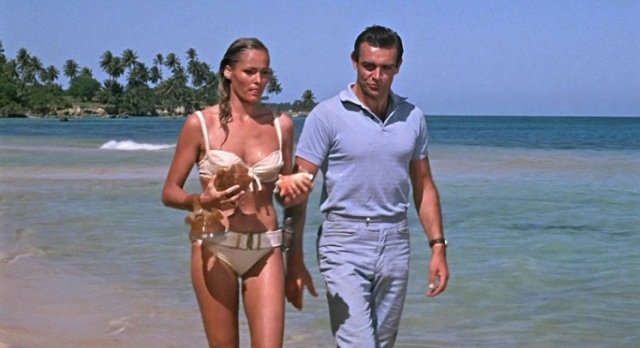 I admire Pulp Fiction, and thought Reservoir Dogs was not that great. I have watched Caddy Shack four times, and would watch it again. It might be the second best movie ever made. Why? It is about Social Justice. We have the millionaire of old money, pitted against the new money guy who may be the first rendition of Donald Trump – as a nice guy playboy who has a yacht with pretty women.

I want to bring back Archie Bunker who becomes a big fan of Lewd Golf to Edith’s disgust.

Archie does not even attempt to weigh things. Right and Wrong are out the window. Anything goes – as long as it’s his guy in power. After midnight, there is Lewd Golf Afterhours where S&M is practiced by masked golfers in Nazi uniforms. The most popular cult ever, is going strong. Their rival, the All Lesbian Soccer Team, own the European Union Crowd. They are banned from taking up golf, which Pussy Riot does when they tour the U.S. There are riots at your best courses. Putin brings over his Knight Wolves to guard the presidents golf courses.

POTUS is not doing King David, but Emperor Augustus, the second most perverted man that ever walked the earth. Study him. He is The Godfather of Godfathers. Then, here come Caligula.  There is a Biblical prophecy here. Archie gets it, and turns real mean. He gathers the retired guys from work to do a job.

There are a lot of things that happen in the Donald Trump era of American politics that boggle the mind. Tuesday’s news about the president’s Florida golf resort isn’t one of them.

According to The Washington Post, “President Trump’s golf resort in Doral, Fla., is scheduled to host a golf tournament Saturday put on by a Miami-area strip club, which will allow golfers to pay for a dancer to serve as their ‘caddy girl’ while they play at the president’s club.”

The strip club’s marketing director said he didn’t choose Trump’s golf course to send a political statement. Instead, it was chosen because it was a perfect “environment” to hold such an event.

More from the report:

The “Shadow All Star Tournament” is organized by the Shadow Cabaret, a strip club in Hialeah, Fla. Emanuele Mancuso, Shadow Cabaret’s marketing director, said in a telephone interview that this was the first time the club had held a tournament at Trump Doral.

The Trump name and family crest are displayed prominently in the strip club’s advertising materials, which offer golfers the “caddy girl of your choice.”