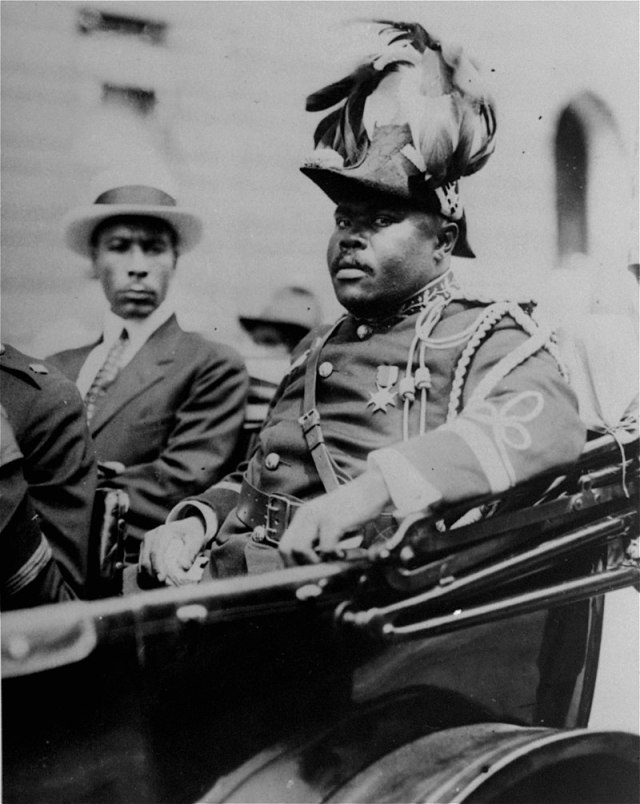 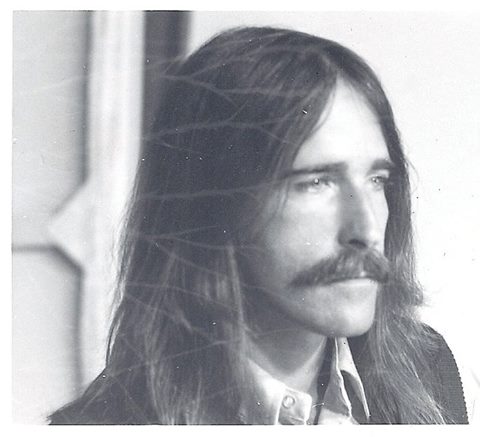 I just sent this e-mail to Kehinde Andrews:

I am amused that you administered your black stamp of disapproval of Harry and Meghan coming to live somewhere in Africa. They are under my protection in so many ways. As a Nazarite, they have my blessing to go where ever they want, and live wherever they please. I was born in Oakland California, and knew the White Panthers, the legal team that defended Angelic Davis. I am kin to a son of a Black Panther. His son, Malcolm, is my grandson’s cousin. My high school sweetheart, is kin to the co-author of ‘Fela This Bitch of a life. She lived with Carlos Moore. You will see a photo of me and his son on my blog.

I am questioning your idea that you arrived at Black Nationalism via academics, and the color of your skin? How does that work? Do you have a religious or spiritual calling? I became a member of the Zulu Nazarite Church. I have – white skin. It occurs to me that I may own a bigger view of Black Nationalism, than any black man on the planet. You may just be a penguin dancing atop the tip of the iceberg.

I think we are destined to meet. I live in Eugene Oregon. I can get you booked at the Hult Center. There’s a large painting of the Hapsburgs I would like to show you. As things stand, you have no connection to the Black Panthers. I can supply you with the proper credentials so that you can go where you will in Panther Nation, with your head held high!

Gary and Michael were looking for a new convert to practice on. When I called my kin, drunk, he asked me if I wanted to get sober. I was living in the middle of a Oakland Crack Gang hood, who were my friends, and said they would protect me.

“Get on the train. You can stay with me until I get you in a program at Serenity Lane.”

Figuring out that Gary and Michael had imported me for – their salvation work – I discussed the crisis I was in – after a relapse! I told Hilary Larson I had a revelation. She was concerned I would drop out of the program. She bid me to seek and find a higher power – soon! This is when I began to look at John the Baptist the Nazarite for life. Soon after, I wrote on a piece of paper “I am a Nazarite!” and baptized myself.

Five years ago, I went to my Jazz and Poetry Reading with a wand, a piece of driftwood I found on the dam of the Blue River Revivor. I practiced my Zulu-Nazarite dance, and read my poem ‘Wake Up Ye Africans’. 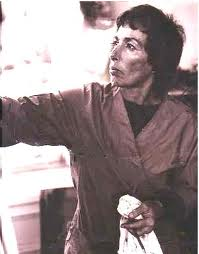 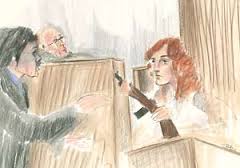 The Nazarites War With Rome Over Temple 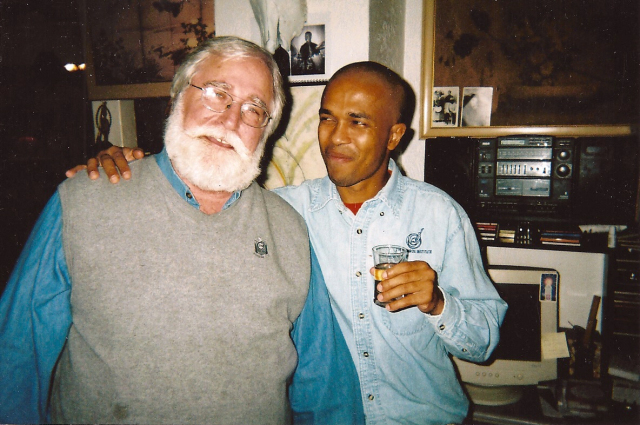 I am a Nazarite. Here is my church. I am considering founding Virtual Zimbabwe. Marilyn Reed and I have ended our feud, and love one another again.

I discovered there are two William Wilsons buried in St. Georges a father and son. One died in Windsor Castle. I have an amazing genealogy with much history. Stop attacking me and getting in my way!

Marcus Mosiah Garvey Jr. ONH (17 August 1887 – 10 June 1940)[1] was a Jamaican-born political leader, publisher, journalist, entrepreneur, and orator.[2] He was first President-General of the Universal Negro Improvement Association and African Communities League (UNIA-ACL).[2][3] He also was President and one of the directors of the Black Star Line, a shipping and passenger line incorporated in Delaware. The Black Star Line went bankrupt and Garvey was imprisoned after a trial that was “probably politically motivated” for mail fraud in the selling of its stock.[4] Even though Garvey’s conviction was upheld on appeal, his sentence was commuted in 1927.[5] Advocates of African Redemption have openly sought to have him exonerated since 1987, continuing to the present day.[6][7]

Prior to the 20th century, leaders such as Prince Hall, Martin Delany, Edward Wilmot Blyden, and Henry Highland Garnet advocated the involvement of the African diaspora in African affairs. Garvey was unique in advancing a philosophy to inspire a global mass movement and economic empowerment focusing on Africa known as Garveyism.[3] Garveyism would eventually inspire others, ranging from the Nation of Islam to the Rastafari movement (which proclaim Garvey as a prophet) and the Black Power Movement of the 1960s.[8] Garveyism intended persons of African ancestry in the diaspora to “redeem” the continent of Africa and put an end to European colonialism. His essential ideas about Africa are stated in an editorial in the Negro World entitled “African Fundamentalism”, where he wrote: “Our union must know no clime, boundary, or nationality … to let us hold together under all climes and in every country …”[9]

Garvey paid attention to and was inspired by Ireland, naming a headquarters in Harlem “Liberty Hall” after the building in Ireland, which was the headquarters of the ITGWU and the Irish Citizen Army. Garvey believed “We have a cause similar to the cause of Ireland”. He supported the Irish hunger striker Terence MacSwiney and helped organise support for a boycott of British shipping.[25][26] Garvey drew parallels between the two struggles. When the “President of the Irish Republic“, Eamon De Valera came to America in 1919 for a tour of the state Garvey sent a telegram to De Valera saying “Please accept sympathy of the Negroes of the world for your cause. We believe Ireland should be free even as Africa should be free for the Negroes of the world. Keep up the fight for a free Ireland”.[27] In July 1919 he stated that “the time has come for the Negro race to offer up its martyrs upon the altar of liberty even as the Irish [had] given a long list from Robert Emmet to Roger Casement.[27] On 11 December 1921 he spoke of the Anglo-Irish Treaty saying “I am glad that Ireland has won some modicum of self-government. I am not thoroughly pleased with the sort of freedom that is given to them, but nevertheless I believe they have received enough upon which they can improve.”[27]

A tale of hard work, misfortune, bad organisation and egos; but we will see the building restored…will you help?

THE TROUBLE WITH THE NATION–STATE

One of our People Everyday, Ladi, discusses the hypocrisy of the nation-state.

Sistas in the Struggle: The Radical Feminism of the Black Panthers

OBU has recorded a number of events and talks that explain the politics and plans of the organisation as well as getting advice from Dr Umar Johnson and Immortal Technique. Visit the page to see OBU explained.

2015 marks 90 years since Malcolm X was born and 50 years since his assasination. OBU has dubbed 2015 YEAR X and will be running a series of event throughout the year exploring his legacy.

1 Response to Wake Up Ye Africans