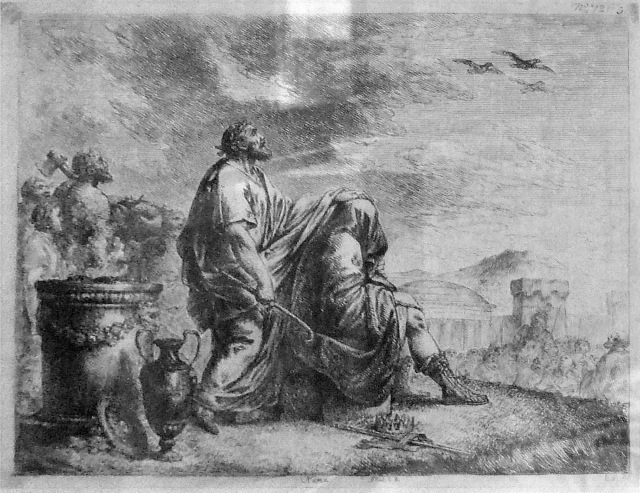 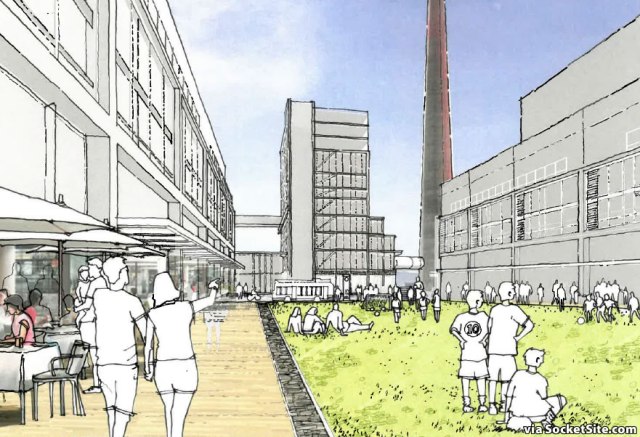 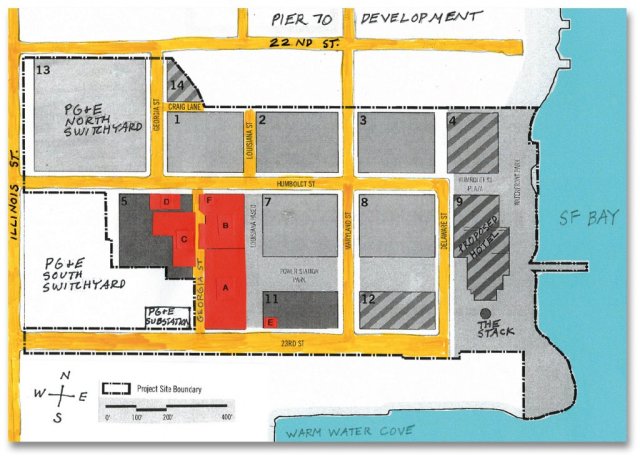 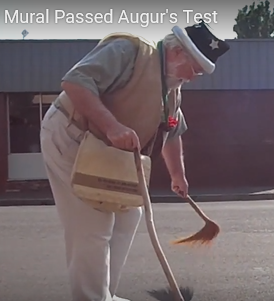 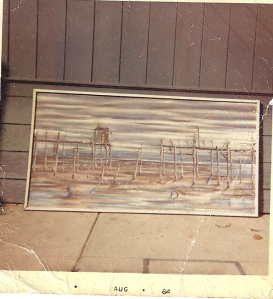 When I was twelve, I had a big decision to make. Should I be an Architect, or, an Artist? When I was eleven, I would sit with my family before the T.V. and draw Greek and Roman buildings – with columns! I chose to be an artist. As a bonus I became a poet. There are many poems hidden in this blog.

For twenty years I made architecture my hobby. After a hard day being a newspaperman, I sit in my easy chair doing floor-plans. I have old floor plan books and will do home improvements on other folks ideas. I compare this to doing a crossword puzzle, or, crocheting, which I am going to take up. I see myself at more City Hall meetings with needles and a ball of yarn. Call this, my Rogues Pierre Period.

After being attacked by the Kimite Klan, I have been thinking of moving. After a hard day at the office, I go on Zillow. I looked at homes in Boston, Tiberon, Coos Bay, and Belvadere. Moving was contingent upon me wining the lottery. But, when I saw the plans for Dog Patch, put forth by the ‘California Barrel Company’ the sun broke thru the dark clouds. I could see the happy ending of my life, as a declared City Treasure. The mayor would invite me to come live in San Francisco and live in the shadow of the smoke stack of the Potrero Power Plant, amongst the transitive Bleached Ones, those clean people the planner language is aimed at – against their will. These folks are like the shells of shrimp ready to receive the souls of happy tenants, that will make a few folks filthy rich!

“Jeez! Can I really live there? What if I dressed like Captain John. I’d emerge from my abode with a fishing pole and walk to the fishing dock they got in the plan! I might be too colorful. After all, I’m a heavily textured human being!”

“Good morning Captain. Catch a striper for me!”

Young boys will go get their poles, and there I’d be, telling them my stories. This is what you call SF Ambience, that folks come from all over the world to be next to. I will be an Old SF Soar Dough. I will live here for free, with a twenty year lease. When I die, that would be the end of a bad experiment – or a good one?

Yesterday, I beheld my home on this site.

What you are looking at is a Greco-Roman façade! Eureka! I will be the Augur in Residence! I will perform augury rituals before the buildings begins – for a fee! I highly suggest Meg Whitman&Friends employ me to augur their computer-based businesses, get the bugs out, and keep the viruses away!

I am the Last of the Bohemians. I lived with my childhood friend Nancy in a famous SF commune with the Zorthian sisters, whose father held the title ‘The Last of the Bohemians’.  Nancy lived on the Kesey farm with Gordon, Mountain Girl’s brother. When I visited the first girl I kissed, at the Kesey Family Creamery in Springfield, she suggested I write the history of the Hippies because I could recall so much. I started ‘The Gideon Computer’ this is about ‘The Last Hippie’ in the future – who turns out to be me! I didn’t see that coming.

I want a great wooden shack to be built behind the Greek façade, that will be reminiscent of the shack atop the pier I painted when I was seventeen.  This is the mudflat shacks you see before you cross the Bay Bridge. My uncle owned Sam’s Anchor Cafe in Tiberon where his friend Herb Cain wrote his columns. Depending on my mood. I might augur weddings. Two years ago I posted this:

When I pass on, a Bohemian-Hippie Museum could be founded in my shack. It will be a tourist attraction like Jack London’s ‘Last Chance Saloon’.  Folks will say;

“Didn’t they call it Dog Patch, like in the cartoon Lil Abner?”

Augur Town will be a known destination, instead of a oblique stage for wage earners. We’re talking about real Bohemian Culture verses an expensive scent of BS. We can do better! We got the talent.

Someday, soon, you got to pay the piper!

Next the magistrate would employ his lituus to designate another templum in the sky. A lituus is a special wand of augury, made from a tree branch (possibly ash or hazel) without any knots and with one end naturally curled. With the lituus he would again draw out a templum by designating the cardo and decumanus. One formula has the auspex call out, “This shall be to my left is the East, and this to my right shall be the West. This before me is South, that behind me is North.” Then the enclosing sides are drawn. The boundaries of this celestial templum are designated by the auspex in calling out points of reference on the ground. Varro says that different formulas were used to designate a templum, and offers one such formula as was used on the Arx:

An augur was a priest and official in the classical Roman world. His main role was the practice of augury: Interpreting the will of the gods by studying the flight of birds – whether they were flying in groups or alone, what noises they made as they flew, direction of flight, and what kind of birds they were. This was known as “taking the auspices“.

The augural ceremony and function of the augur was central to any major undertaking in Roman society – public or private – including matters of war, commerce, and religion. Augurs sought the divine will regarding any proposed course of action which might affect Rome’s pax, fortuna, and salus (peace, good fortune, and well-being).[1]

The art of augury concerns the taking and interpreting signs from nature in order to determine the will of the gods. Chrysippus (2.130) defined divination as the “power to see, to understand, to interpret the signs that are given to men by the gods.” But augury is not a form of divination as we usually think of such, in that it does not attempt to foretell future events. Instead a course of action is proposed, such as the planning of a wedding or plans to erect a public building, and the gods are consulted as to whether they approve or not.

Treaties, alliances, and declarations of war cannot be finalized until the auspices are taken and the gods signify their approval. If the auspices indicate disapproval of a proposal to build a temple or other public facility, then it should be determined whether the chosen site or some other aspect of the proposal needs to be altered, and auspices taken again.

A spot is selected to mark out a templum on the ground, drawing out first the cardo running east and west, then the decumanus running north and south, according to astronomical observations. The same is described for laying out an estate, as Pliny mentions (NH XVIII.76-77), or a military camp, a colony or a city. The cardo is determined by the point on the horizon where the sun rises and sets, altering through the seasons, and not by determining the true east-west direction. The decumanus is determined by observing Polaris and not by employing a compass. Then two sets of parallel lines are drawn to form a rectangle in a proportion of 6:5. At the center of the templum the Romans would erect a tabernaculum, a square tent with its opening facing south.