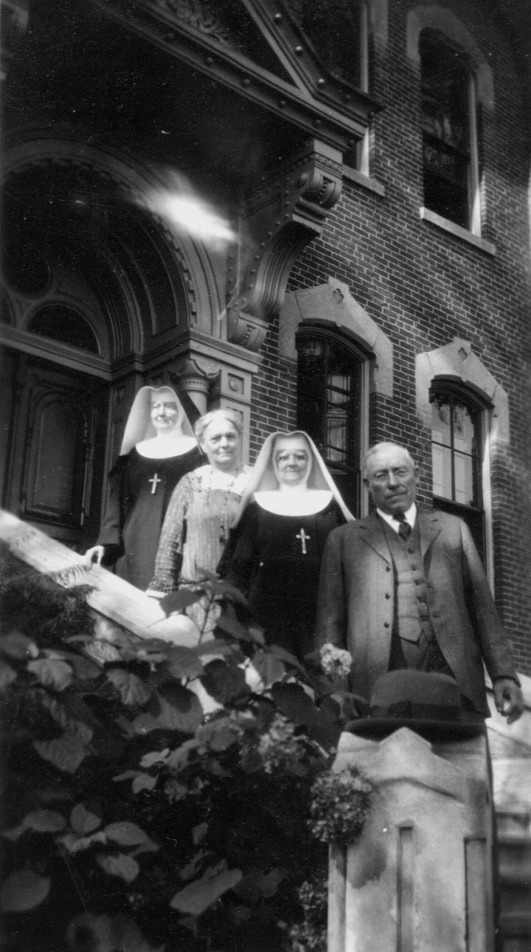 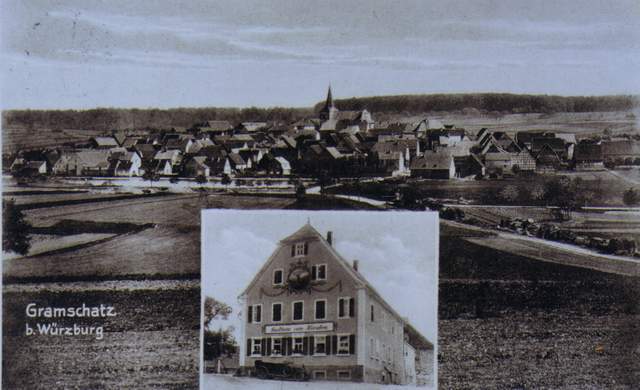 Here are the Starks. I have traced them to Hanns Starkh.

They had the following children:

This info came directly from the Bischofliches ordinariat Wurzburg, Germany, obtained by Ted and Carrol Stark.

Matthias (also spelled Matthaus, Matthew) was born on 10 Apr 1804 in Gramschatz, Germany. Matthias died on 1 Dec 1874, he was 70. It is not known where Matthias is buried because he went on to Nebraska later in life with some friends.  He became ill and died and had to be buried along side the road.  When his family was told, they set out for his body but by then the road was being rebuilt and no body was ever found.
Occupation: A Master Tailor and farmer in Gramschatz, Germany and he farmed in Cedar Rapids, Linn Co., Iowa.

Matthias and his wife, Anna Maria left Gramschatz, Germany, May 21, 1848 and departed from Bremen, Germany aboard the Bremen Bark Vater Gruner with B. Kehrmann as Master of the ship.  Matthias was 43, Anna 42, Andreas 14, Simon 11, Ann Maria 1, Nicholas 4, Else 2, Dorthea 1, Laurence 16 (Laurence is a nephew to Matthias and is a shoemaker).  They arrived in New York City in May of that year, and after a short stay there came West, via Chicago to Naperville, DuPage Co., Illinois, where they lived for seven years farming.  The Stark’s are listed in the town of Naperville in the County of DuPage in the State of Illinois August 28, 1850 Census.  Matthias filed for Naturalization papers December 8, 1850 in DuPage County, Illinois and was admitted as a Citizen of the United States on April 10, 1851.  The Stark’s left Illinois and arrived in Clinton Township, Linn County, Cedar Rapids, Iowa approximately 1855.

The children of Matthias and Anna Maria:

This info obtained by Ted and Carrol Stark.

They had the following children:

This info was received by Ted and Carrol Stark.

Frances and Charles had the following children:

John apparently dropped the ‘h’ from his last name.

Below is what I have found on John’s Ancestors:

1Information received from Per Jessen, Researcher.  As recorded at the Archive of Schleswig from the records of Sct. Michaelis Parish, Schleswig.

Juergen and Anna had the following children:
i. Hans Jochim1. Born on 12 Mar 1859.
Never married.

All birth records were recorded at the Sct. Michaelis Parish, Schleswig.  Found at the Archive of Schleswig by Per Jessen, Researcher.

John Rabusch and Frances had the following children: 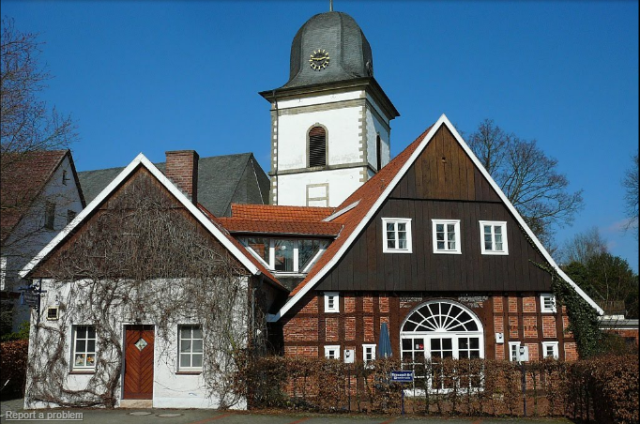 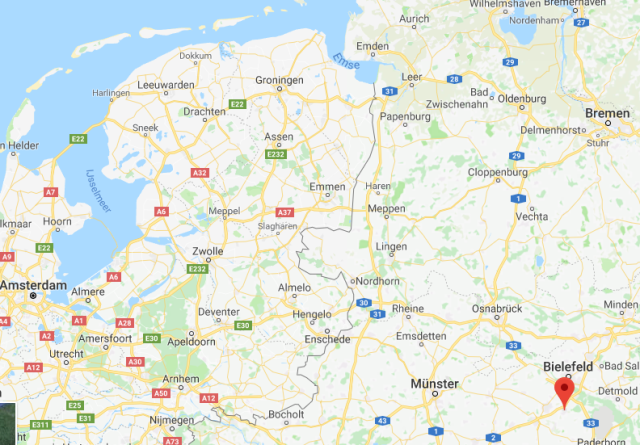 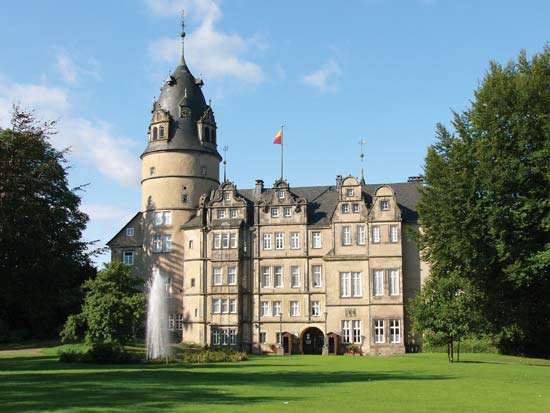 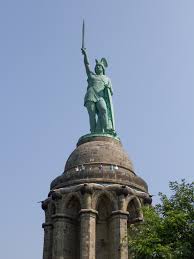 The Wieneke family has it roots in Verl and Detmold Germany. Members of the Wieneke family are buried here, and still live here. There is a riding club here. Lara Roozemond live 130 miles away. I had a dream about DNA. Will another Roozemond marry a Wieneke? Look at all the cousins I have in Detmold!