Russian warned the US of a proxy war in northern Syria after our president said he is sending 50 elite troops there. 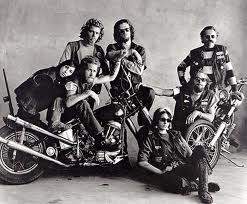 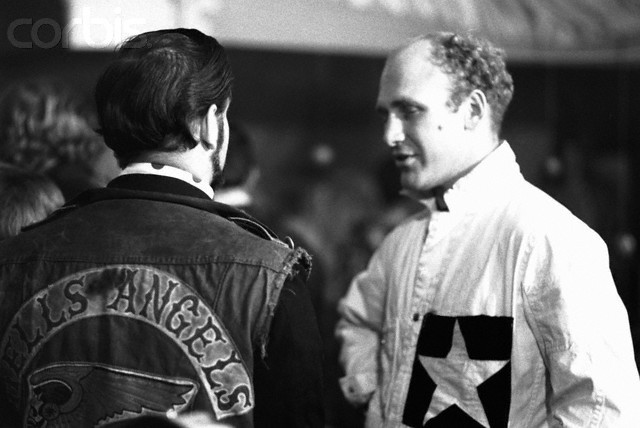 I was thirteen when I first saw Hell’s Angel’s motorcycles parked in front of Kaspar’s Hotdogs at 2551 MacArthur Blvd. in Oakland. The legendary ‘Tiny’ lived nearby, and would patronize this little mom and pop establishment with about three other bikers.

Putin wanted his biker buddies to have a place in history when he sent the leader of the Night Wolves into Crimea to secure it for Mother Russia. That the Night Wolves are modeled on the Hell’s Angels, puts the Angels in the middle of European Cultural Warfare, where bikers are pitted against the European Union – and the United States of America!

My muse, Rena Easton, busted my balls employing the sheriff of Gattalin County, and I suspect a evangelical friend of hers. In her letter, she points out I am “left-leaning.” I suspect Rena is Nazi-leaning.

I met Ken Keasy several times, and was on the bus…