The U.S. with Turkey’s help is going to train moderate Syrians to fight ISIS. 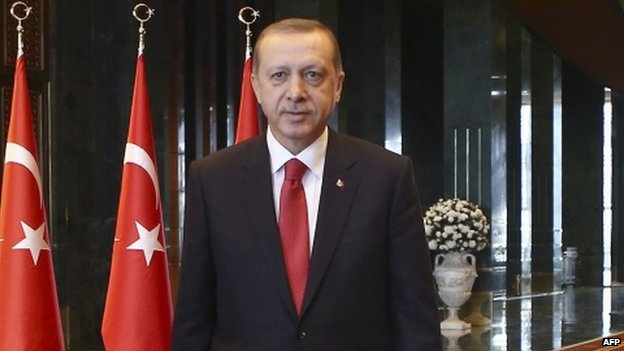 Erdogan claimed Muslims discovered America in front of  Latin American Muslims. He would then criticize the President of the US and France for supporting the Kurds of Kobane. He then said he would like to build a replica of that mosque the Muslim captain allegedly spotted on a mount of Cuba, a country where Russia place nuclear missles in order to threaten all Americans – North and South!  I consider  this te launch of a Muslim Cold War, and a Propaganda War, against the United States and its interests. That Erdogen employs the Muslim religion in the political affairs of the Western Hemisphere, may constitute a Terrorist Threat.

Below are posts that I sent to the Rose of Paris.

He made the claim during a conference of Latin American Muslim…