She used to be my Muse 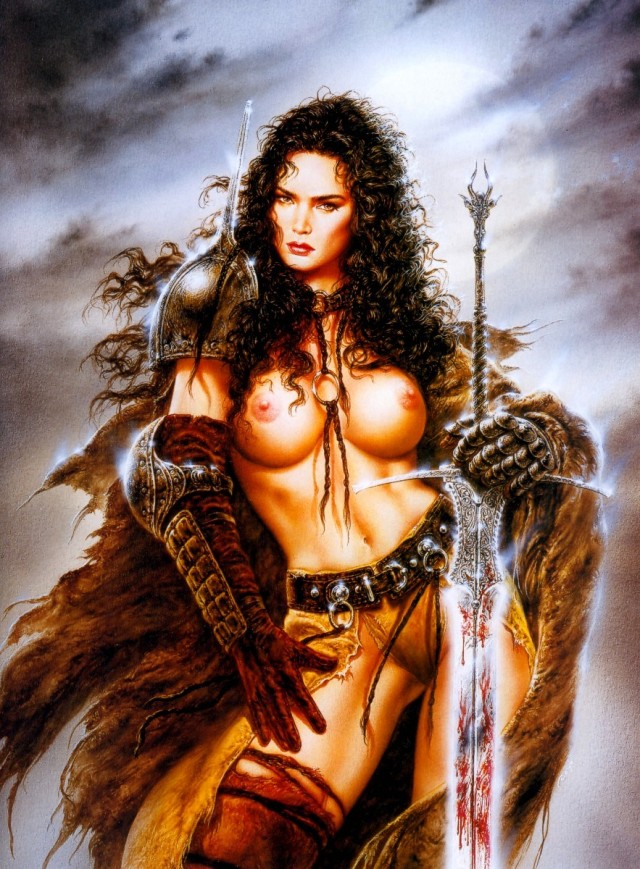 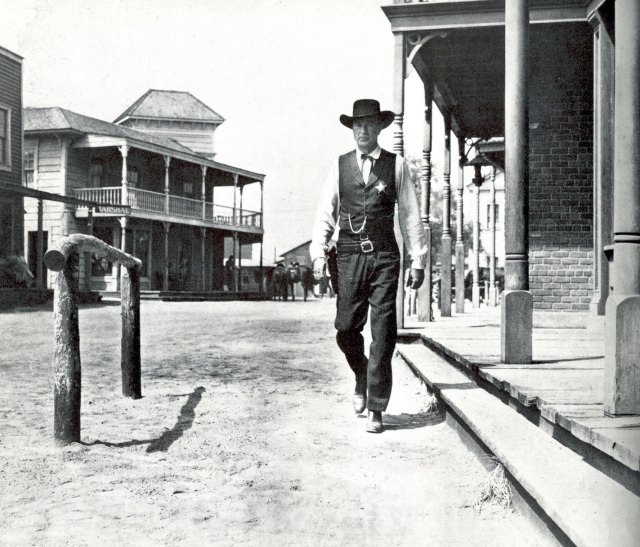 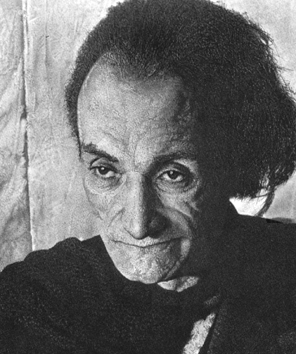 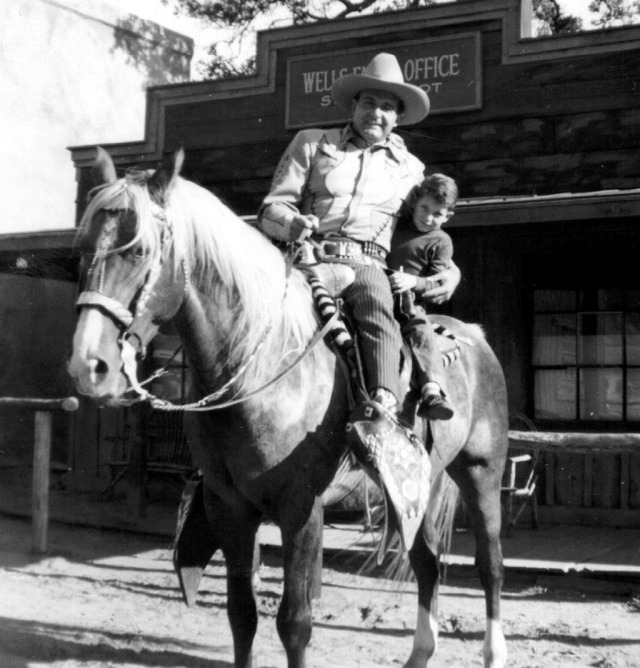 The train pulls into the station. Outsteps the most stunning and half naked savage woman this town has ever seen. She offers her hand to The Stranger in the here parts, and out onto the platform, step the most deranged human being you ever lay your eyes on.

Folks rush home and start packing their buggies and wagons in order to get out of town before the shit hits the fan, because they assume correctly that this Devil Woman was once engaged to the sheriff, but, she broke off the engagement so cruelly that the poor man can not face the fact…..she is not his Muse, not his Wife, but his Sworn Enemy, because, the day before the wedding, he opened a door, and beheld her in her true form. The sheriff suffers from PTSD and every day at high noon he makes out his will and lets a drunk go free. Every barfly in town doesn’t take being arrested very seriously.

What Artaud and She, can not inform the sheriff of, is they are on a mission to wipe out the Methheads who are destroying the delicate cosmic veneer of nervana that sustain all the earth’s magic. She has sent letters to the sheriff trying to convince him their wedding day has come and gone, but, he is stuck in groundhog day.

Once She and Artaud have contacted the Native Americans living on the outskirts of town, then, the three day Peyote Dance will begin. But first, the dilussions of the sheriff must be dealt with.

It is high noon, folks! Do you know where your muse is?

Above is my brother, Mark Presco, on a horse with Tex Ritter. What if a famous country western singer wrote a tune about Renay, where he swore he would pursue her to the ends of the earth in hope of getting her back. Would Rena walk into the sheriff’s office, slap down his CD, and demand he be arrested for stalking her? This might make a good CW video – which I now copyright, because, that’s just the kind of guy I am…… these days!

Messianic madman, founder of the Theater of Cruelty (a limiting misnomer), Antonin Artaud’s most immediate impact was on Genet, Brecht, Beckett, etc. But he continually searched for a suprareality far older and larger than the state of “”conscious chaos”” and triviality he saw in modern times. In this small book, based on a journey in the mountains of Mexico to an inaccessible tribe who “”live as if they were already dead,”” and through the peyote rite they practiced, Artaud found many of the transcendent concepts he had earlier articulated–the Great Ancient Myths he here relates to Plato, the “”no God”” but Male and Female principles in Nature (which he certainly, castrated man that he was, never found in life), even if later at the end of his peyote transfiguration there will be mention of both the doctrine of Grace and Jesus-Christ-Peyote. Artaud wrote much of this, with additional later comments, in the various Maisons de Sante where he spent his last years. He had always been deranged, and prefiguring Laing, he commented earlier in The Theater and Its Double, “”everything that disturbs the mind without causing it to lose its equilibrium is a moving means of expressing the innate pulsations of life.”” And those innate pulsations–expressed, for example, through motion and sound, by “”act and perpetual emanation””–were his essential contribution. Here on the via dolorosa, further heightened by peyote, there were also the emblems (“”trefoils, spears, crosses””) of the penitential ritual and symbolism so much a part of this demon-ridden, metaphysical genius “”guided by the Invisible”” toward an early death. A small but significant addition to the canon and the claque. 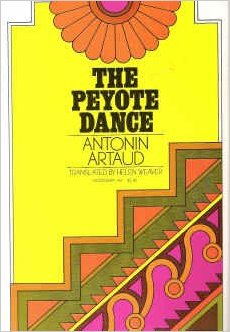 1 Response to She used to be my Muse