I talked with my therapist, Barbara about my brother and father that I told her were Neo-Nazis. How ironic!

Heinrich XIII, Prince of Reuss — as he calls himself — is a conspiracy-loving aristocrat who wants to bring back the monarchy to Germany.

Cops say the 71-year-old is behind the bizarre far-right plot to overthrow the German government in a coup.

On Wednesday, German investigators arrested 25 people belonging to a terrorist network called the “Reichsbürger” or “Citizens of the Reich.” Members reject the modern German state and have called for a return to a monarchy which was torpedoed by Germany’s defeat in the First World War.

Heinrich XIII, Prince of Reuss, is the ringleader, police have alleged.

According to reports, the aristocrat is an actual descendent of the House of Reuss, the family that ruled huge swaths of Germany for hundreds of years.

He is said to have one son, Heinrich XXVIII, with Iranian-born wife Susan Doukht Jalali. She asks to be addressed by the name Princess Susan Reuss.

I am kin to Heinrich Reuss. 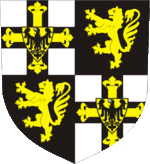 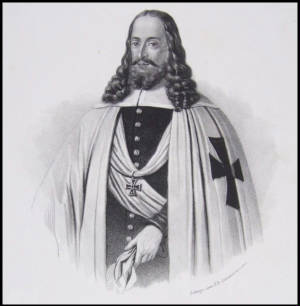