From my cold dead hands! Putin and his Band of War Criminals will never get Alaska – or Fort Ross! I will consult my attorney!

I made a mistake in the video above. Elizabeth was in Africa when she learned her father died.

A Russian lawmaker made an outlandish demand over the weekend that the United States return Alaska and a historic settlement in California, in addition to paying reparations to Russia over crippling American-led sanctions that have put Moscow’s economy in a tailspin.

Oleg Matveychev, a member of the state Duma, outlined on Russian state television a set of demands for the U.S. and Ukraine after Kiv’s “demilitarization is completed,” the Express newspaper in the United Kingdom reported.

The demands include the return of Alaska, which the U.S. purchased from the Russian Empire in 1867 as part of the Alaska Purchase, and the former Russian settlement of Fort Ross, California, 90 miles north of San Francisco.

The Kremlin’s spin doctor is demanding the US return Alaska and pay Russia reparations due to the White House’s crippling sanctions imposed in the wake of Russian President Vladimir Putin’s invasion of Ukraine.

Parliament member Oleg Matveychev, who often speaks on behalf of top government officials, made the outlandish demands on Sunday while on Russian state TV, according to the Daily Mail.

“We should be thinking about reparations from the damage that was caused by the sanctions and the war itself, because that too costs money and we should get it back,” Matveychev said — even though Russia was the country that started the war. 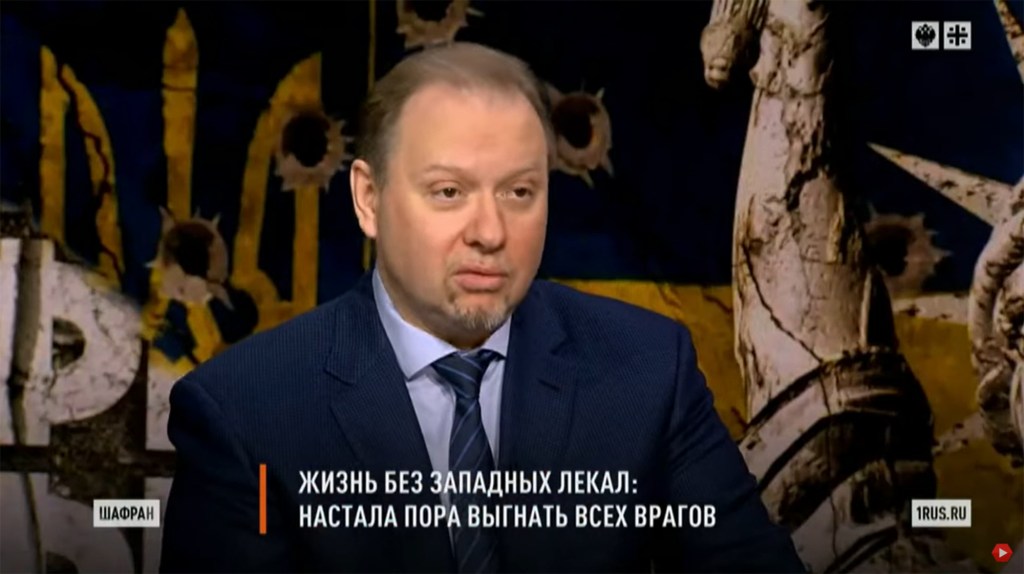 Russian parliament member Oleg Matveychev called for reparations from the US and a return of Alaska in response to sanctions imposed on Russia due to its invasion of Ukraine.Youtube/Oleg Matveychev

Matveychev then said he wants “the return of all Russian properties, those of the Russian empire, the Soviet Union and current Russia, which has been seized in the United States, and so on.”

That includes Alaska and even Fort Ross, California, a small area in Sonoma County that was at one point the Russian Empire’s southernmost outpost in North America and was sold off in 1841. 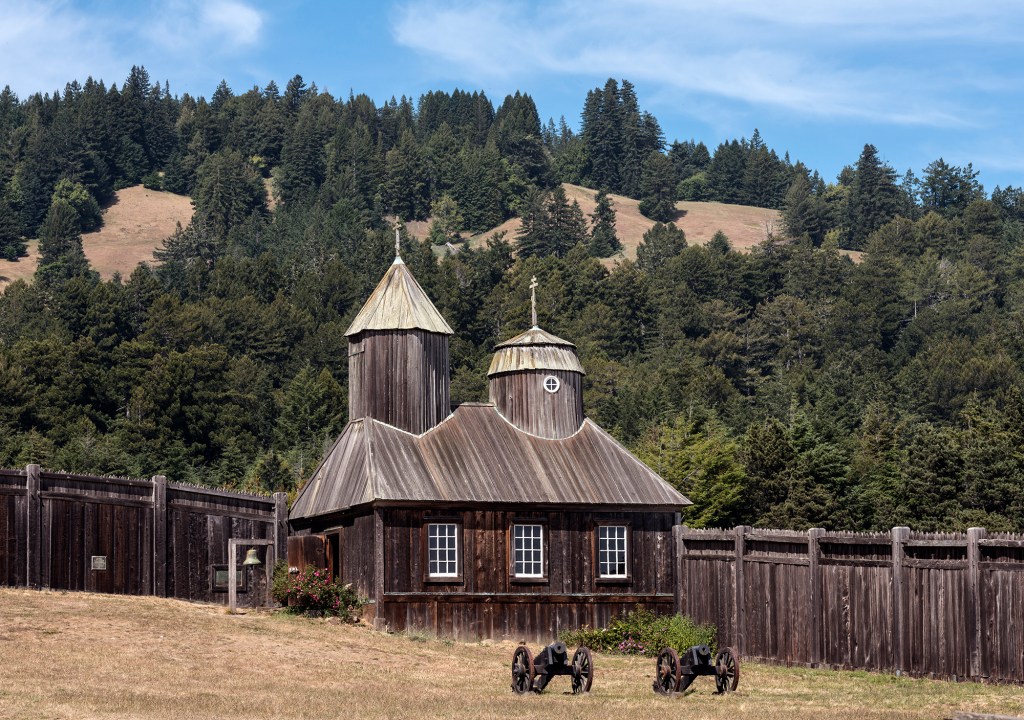 The Doma member also said his demand includes the Antarctic.

“We discovered it, so it belongs to us,” he said, according to the Daily Mail.

John Sutter did not complete the payment to the Russians for Fort Ross, and thus I claim it in the name of Harry and Meaghen Markel. This land discovered by a Russian explorer, was called New Albion, as was the land Sir Francis Drake discovered and claimed in the name of Queen Elizabeth.

After five hours of research, I found this alternative history site that came to the same conclusions that I did, but, did not know Harry would remove his family from the influence of the Windsor’s. Harry  carries the DNA of the Romanovs. We are talking about a Russian Romanov Kingdom in California. Alexandra of Prussia was married to Nicholas 1. Was she the source of the Prussian plan to purchase Alta Norte, Northern California? How much land was offered to Sutter that he could not afford?

Alexandra’s cottage could be built at Fort Ross and used…