I helped put this on. 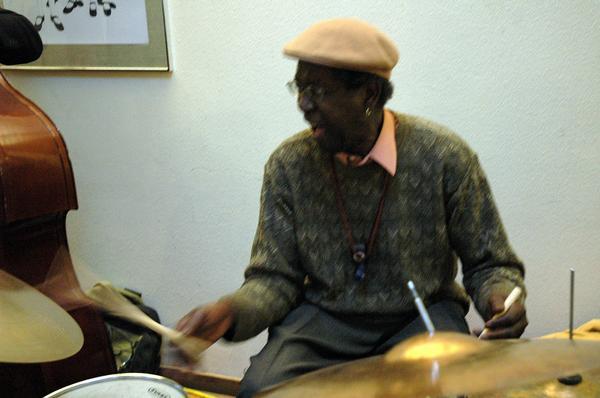 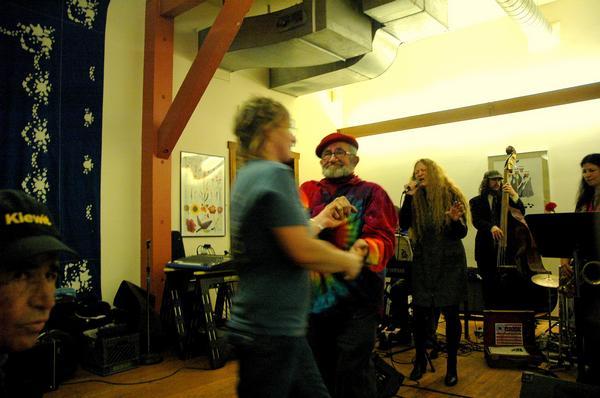 Kenny Reed, Rick Cobian, and myself, put on a Obama Inauguration at the One World Café when our great President won his first term in office. Kenny and I read poetry together in the basement of the Granary. There was a blank wall behind this amazing man and drummer, so we put one of my late sister’s print on it. We are beginning to fill in the empty spaces that were left behind.

Kenny Reed lived for jazz, and after his Nov. 21 death the drummer is being remembered for his impact on local musicians.

Music touched local jazz drummer Kenny Reed at an early age, and he shared its power as a performer and a teacher for the rest of his life.

Reed, 72, died Nov. 21 from kidney failure at a Eugene hospital after more than 30 years in Oregon…