The Trooping of the Colors

Hollywood stars have been employed to fight tyranny. Now is the time for those in the limelight to come forth and show the world we are outstanding representatives of liberty. Above is a photo of Victor Cazalet who appears to have employed Liz’s family to promote his naval plans. They were connected through Art. This may constitute the greatest cultural exchange in military history. Consider my Bond book starring Victoria Rosemond Bond.

My daughter has – those eyes! Thanks to Robert Buck, she is being corrupted by her drunken aunt. Alcohol Justice refuses to help Heather Hanson, unless they upset Buck. Did Robert Buck serve his country?

The word “Hollywood” evokes images of sparkling gowns, red carpets and exclusive clubs. But have you ever asked yourself why that is? It was the people working in the Californian film industry that lent it their allure. And when it comes to classy, sultry allure in the Golden Age of Hollywood, there’s no one that can match that of Elizabeth Taylor’s.

Taylor has made film history in more ways than one. She’s starred in historical epics like Cleopatra and Ivanhoe, in tear-jerking dramas like National Velvet and comedies like Father of the Bride – but what many don’t know is that her personal life was deeply intertwined with the lives of the characters she’s portrayed.

When it comes to Elizabeth Taylor, truth and fiction are, at times, impossible to tell apart – so come with us and discover a life so fantastic, it could have only happened in Hollywood.

Elizabeth Rosemond Taylor was born on February 27, 1932, in the London suburb of Hampstead Garden. Her father, Francis Lenn Taylor, an art dealer, and her mother, Sara Sothern, a retired stage actress, had immigrated to London from Arkansas City, and opened a successful art gallery on Bond Street, one of the city’s oldest, most prestigious and most fashionable retail streets.

Thanks to her parents’ connections in the art world, Elizabeth was part of the most fashionable scene in London from the moment she was born.

Growing up, she got to know artists like Augustus John and Laura Knight, as well as politicians like the famed Colonel Victor Cazalet.

Cazalet was an important diplomat in the British Empire, but to Elizabeth Taylor he was much, much more. 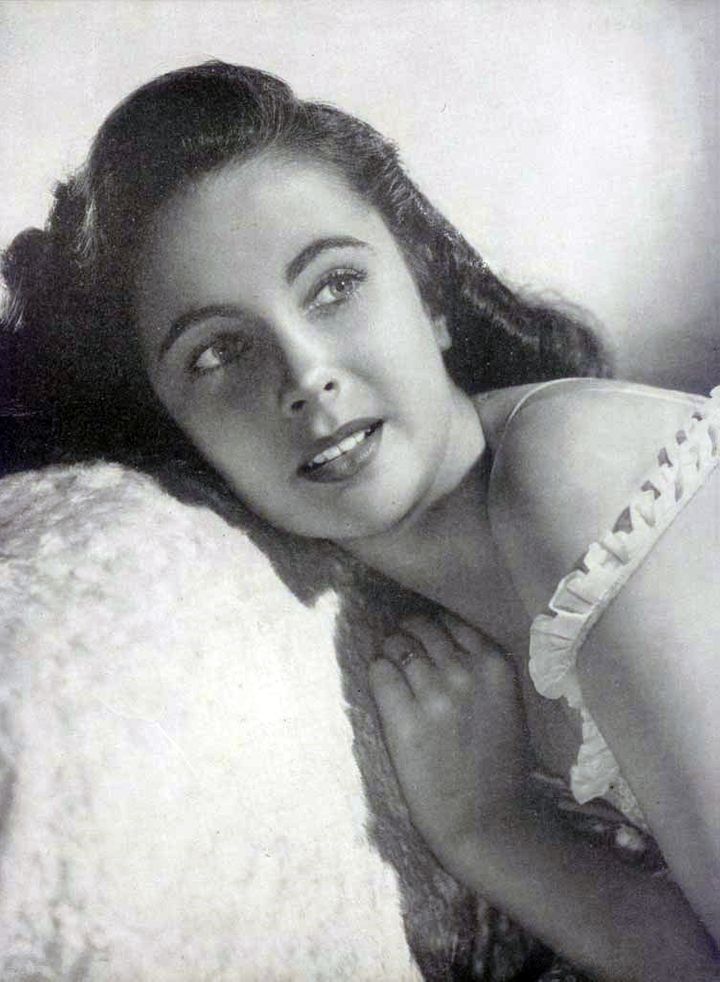 Colonel Victor Cazalet was a man of many friends, and many talents. In addition to his diplomatic and political undertakings, he had, over the years, cultivated a passion for fine art – so when the Taylors moved to London in 1929, Cazalet was one of the first to befriend them, and often let them stay in his estate over weekends, wanting them to feel welcome in his country and to think of England as their home. 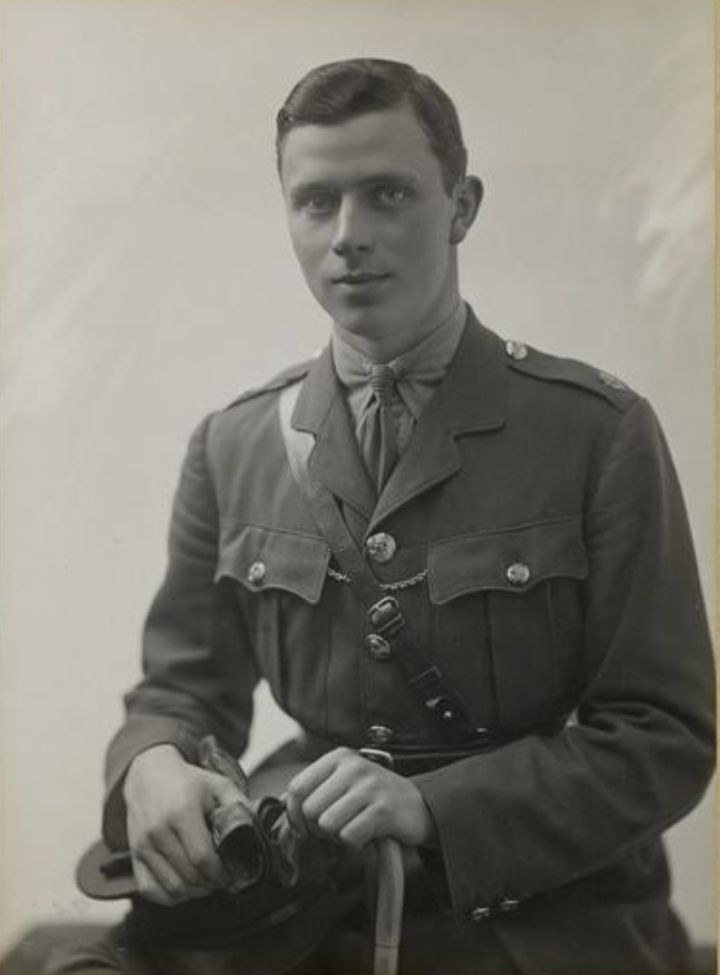 Staying by her Side

When Elizabeth was very young, she suffered from a near-fatal illness – one of many she would suffer from throughout her life.

As her fever raged, she begged her mother to “please call Victor and ask him to come and sit with me.”

Cazalet, who was a very busy man, left everything and drove over ninety miles through a thick fog to be by her side.

After he had finally arrived, Elizabeth’s mother, Sara, recalled: “Victor sat on the bed and held Elizabeth in his arms and talked to her about God.” Soon after, Elizabeth’s fever broke, and her health began to improve rapidly.

This is just one example of the special bond Cazalet and Elizabeth shared – but his influence on her life would extend much beyond gift-giving and hand-holding. 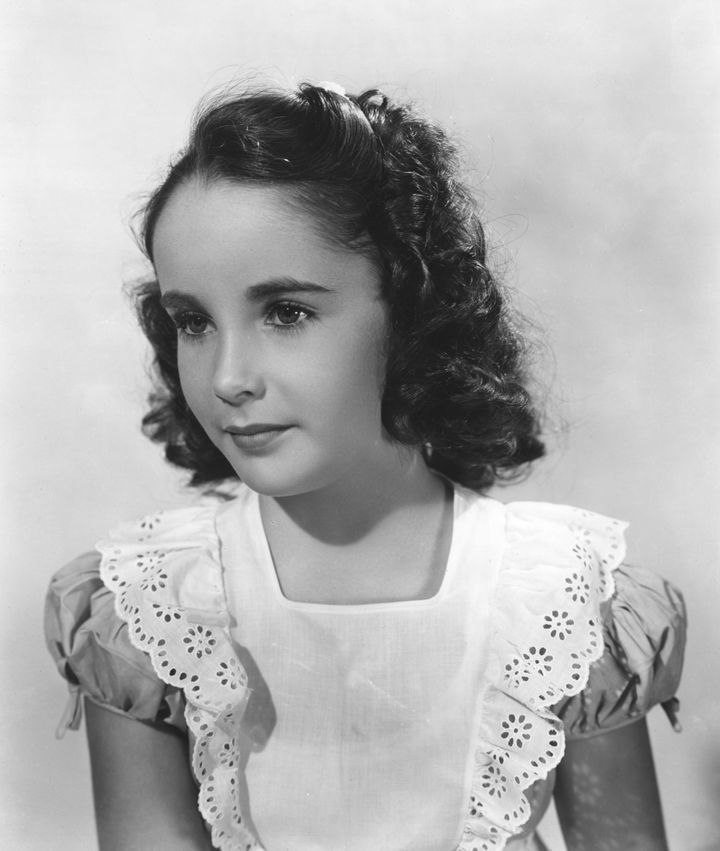 In April 1939, Victor Cazalet attended lunch with Winston Churchill – and learned that a war was coming.

Concerned for the Taylor family, Cazalet urged Elizabeth’s parents to close their art gallery and return to America – as soon as possible.

And so, at the age of seven, Elizabeth found herself leaving the country in which she was born and moving to Los Angeles, where her parents opened up a new gallery. But Cazalet didn’t just send the family away to safety; he saw to it that even though he would remain far away, Elizabeth would have a chance at greatness. 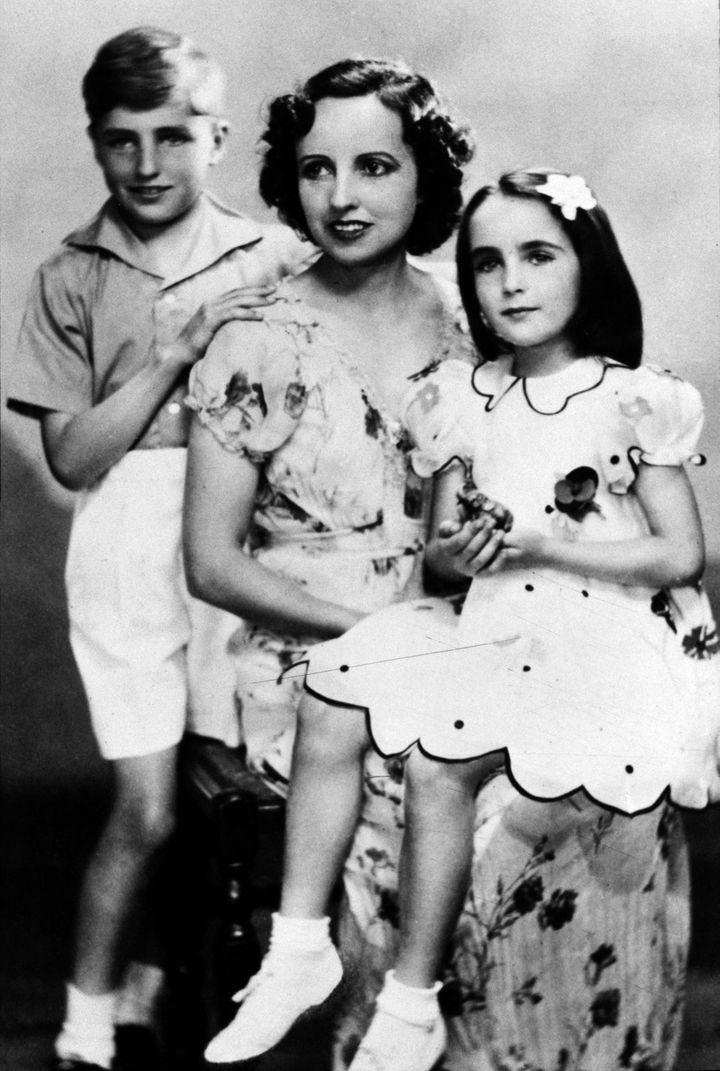 A Letter of Introduction

Victor Cazalet was a man of many friends, all around the world. Among his acquaintances were the Hollywood screen actor, DeWolf Hopper, and his ex-wife, the famous actress and columnist Hedda Hopper. To help the Taylors out, Cazalet sent the Hoppers a letter of introduction on behalf of Elizabeth, believing acting would be a good opportunity for his goddaughter. Unbeknownst to him, this single letter would set off a chain of events which would change film history forever.

Following his letter, Hedda Hopper met with Elizabeth and her mother, Sara, and offered to help.

Luckily, Elizabeth had one feature that will give her advantage. 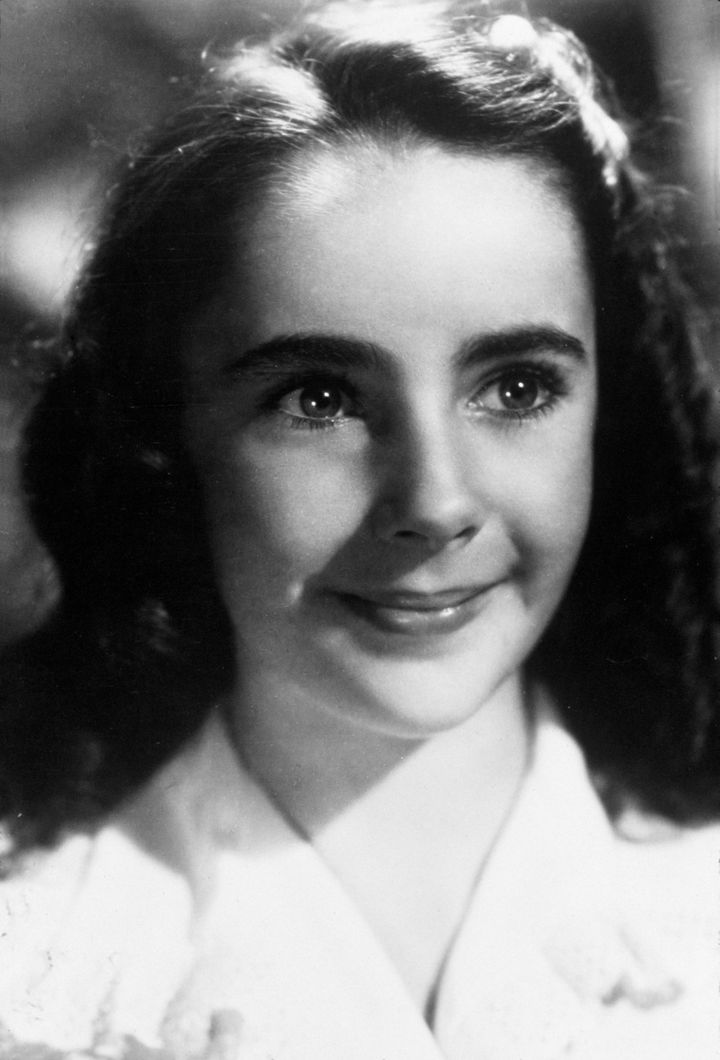 It wasn’t just Colonel Victor Cazalet that thought Elizabeth Taylor should get into acting.

As soon as the Taylors moved to Los Angeles, Sara, Elizabeth’s mother, was constantly told that her daughter should audition at the studios. This was because Elizabeth, in addition to her good looks, and clever, thoughtful demeanor, had something that made her stand out immediately, wherever she went.

Elizabeth was born with a benign genetic mutation which made her eyes so blue, that they actually appeared violet – and which also gave her dark double eyelashes. Her eyes were so striking, that they left an immediate impression wherever she went. 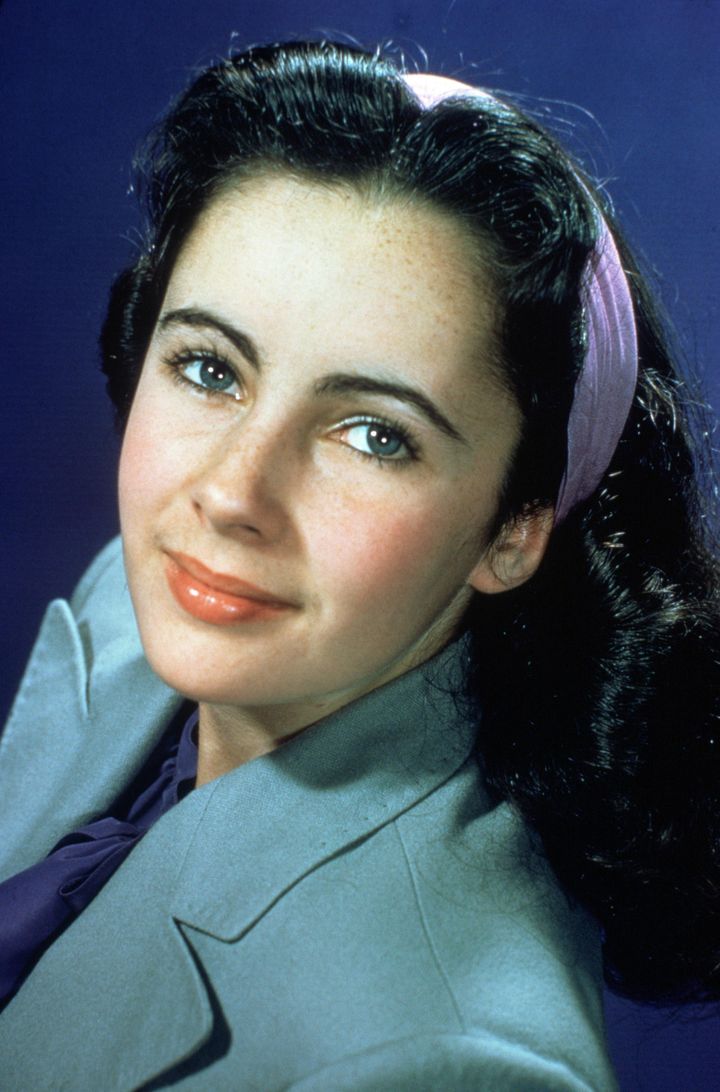 At the time, Hollywood studios hired actors directly, offering them long-term contracts that ensured work, but which also gave them excessive control over their actors’ lives; the studios were heavily involved in everything from their actors’ public image to their personal lives – and had complete control over which films their actors would star in, and in which roles.

Still, the allure of being a movie star was great, and the money and lifestyle appealing – and so, with the approval of her mother, Elizabeth applied at both Universal Pictures and Metro-Goldwyn-Mayer.

But things didn’t go as smoothly as you would expect.

I just saw this? Have I not seen this in my fiction ‘The Royal Janitor’ and my last post?

The Queen’s House Cavalry consists of seven regiments, split into the Mounted Guards and the Foot Guards. During each Trooping the Colour ceremony, one from among the Foot Guard regiments takes its turn presenting its regimental colors down the ranks.

Historically, a regiment’s colors were used as a rallying point on the battlefield. During Trooping the Colour, the regiments carry the Queen’s colors – resplendent in crimson silk and a union flag design with a central gold circle bearing the regiment’s name – along…