The Duke and Duchess of Sussex in California own this history. I am sure many black people thought I was crazy suggesting a New Black Panther Party be formed – who will march down Broadway in Oakland – dressed like the Prussian Army! Stop retreating from ALL history. Take the flag of your enemy!

Why are the royals STILL hiding their German past? | Daily Mail Online 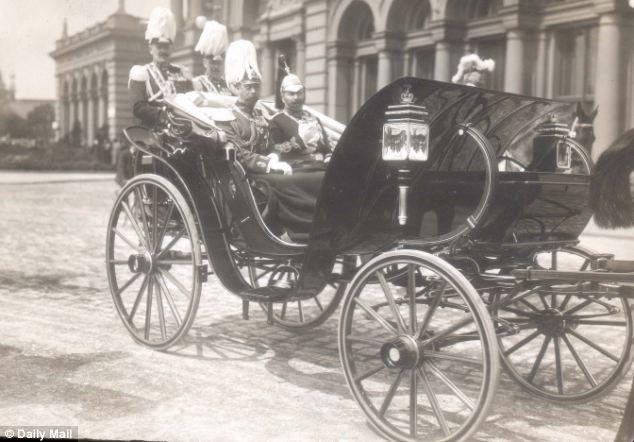 Family occasion: Kaiser Wilhelm II and King George V of England in Berlin for the wedding of the Kaiser’s daughter in 1913

The name Gotha had become the most hated in the land. It was time for the Royal family to act — fast.

Courtiers were told to find a new name for the ruling royal house, together with a strategy to finally airbrush from people’s minds the notion that the King was German (even if, in fact, he still was).

But what name to choose?

The King’s uncle Arthur suggested harking back to previous dynasties — Tudor or Stuart. This was quickly vetoed and other suggestions, also summarily rejected, included ‘York’, ‘Lancaster’, ‘Plantagenet’, ‘England’, ‘FitzRoy’, and even ‘d’Este’.

It was George V’s private secretary, Lord Stamfordham, who came up with ‘Windsor’.

On hearing of the name-change, George V’s cousin, Kaiser Wilhelm, roared with laughter, and sarcastically promised that his own court theatre would shortly be staging a performance of ‘The Merry Wives Of Saxe-Coburg-Gotha’.

There still remained the question of what to do with all those embarrassing relatives who hung round Buckingham Palace? The answer was to give them British peerages. 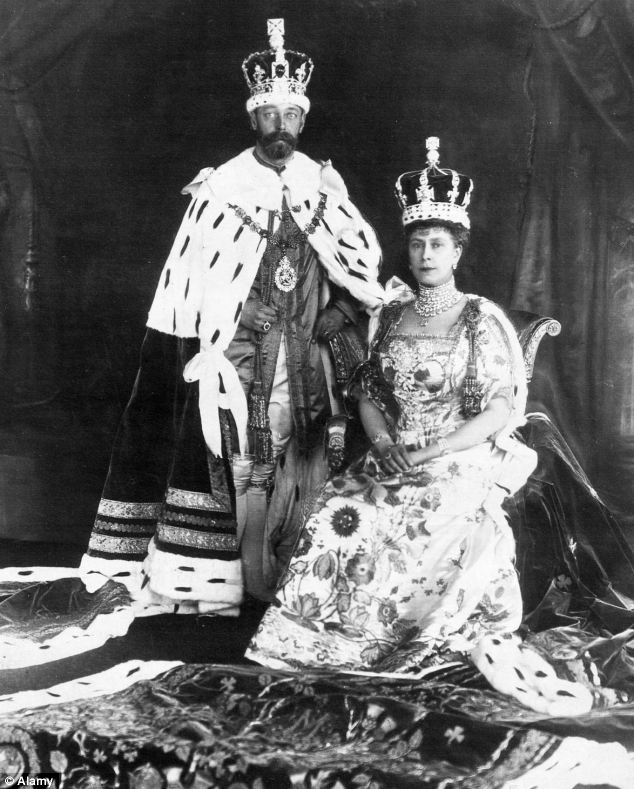 Eureka! Mexico was going to sell California to Prussia for $6 million dollars. Carl Janke, brought six portable houses around the Cape in 1848 – before the Gold Rush! One of them was Ralston House. Was Belmont going to be the Capitol of New Prussia? I just found her when I google the King of Prussia who ruled in 1846. My angel has been leading me to her in my book ‘The Royal Janitor’. https://en.wikipedia.org/wiki/Prussia

The question I have been asking, is what kind of kingdom was John Fremont going to establish in the West, that Starr King talked him out of? Did Lincoln know about the Prussian offer? What about Chile? The Germans had a colony there that William Stuttmeister dwelt in before he came to California. Are we looking at a hidden Prussian Kingdom – blessed by Victoria…