After visting Nancy at the Creamery, she suggested I author the history of the hippies because I could recall so much. This is 1986. Months later I begin The Gideon Computer based upon a character I drank with at the Golden West Bar. I have him dressed as Wild Bill who goes to Boston with his wife to visit her father who is a famous Doctor on Beacon Hill. I used Christine Wandel’s house and father as a model. I have Bill roaming about the house. He comes into the library and finds an amazing collection of books that he will inherit. Here is my connection to Poe. 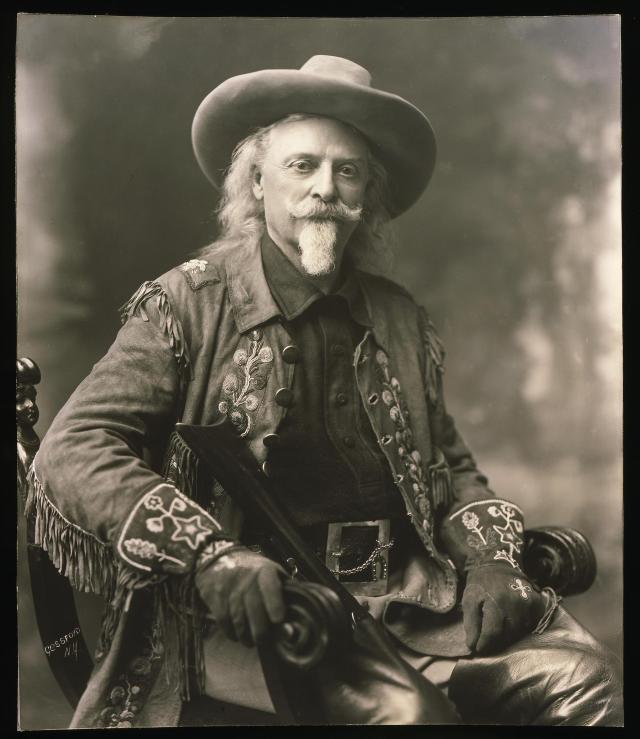 EXTRA! After posting the following I called to cancel my flight and they want $250 dollars. So, I am going!

The owner of ‘Oakland History’ did not get all my history expunged. I saved some of it. I will make sure he, or, she – lives in infamy! Below is the part where I talk about my ex-friend Paul Drake who played Mick in the movie ‘Sudden Impact’. After I caught him in bed with my lover, whom I was living with, I ended up in the Golden West Bar. Ten Oakland Cops showed up after I told Paul to come outside and get a ass-whoopen. It was a showdown.

Above is Buffalo Bill with Sitting Bull of the Hunkpapa Sioux. I was good friends with his kindred here in Eugene. I have seen photographs that no one has seen. I begged Joy to allow me to help her scan them.