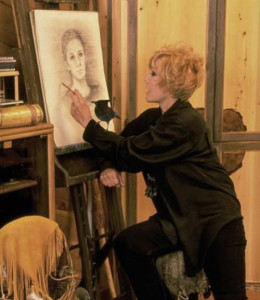 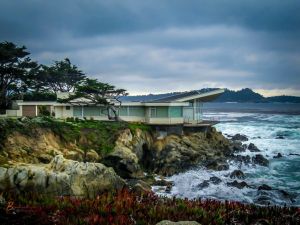 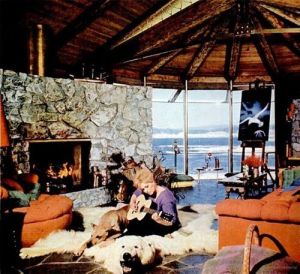 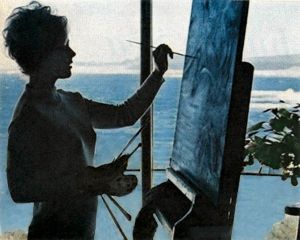 “It was a full moon weekend with lots of tidal action. A friend told
me that five other people were swept out to sea ( from California’s
north coast) over the same period. We went to look for shells and
tide pool creatures. Christine was sure the tide was going out. Did
she know what lay a head?”

The above was published in the Pinecone. Vicki Presco is recalling what happened to John Detro, a freelance report. My surviving sister is saying our sister VOICED an opinion that she was SURE the tide was going out. Why did this subject come up? Why is Christine – the go to person for tidal facts? Did she look at vital statistics? Did Christine study the level of the water for a half hour or more? Vicki had been in the Navy. Her son was in the Airforce. If there is some DOUBT- why put the life of a child at risk?

Two miles from Drew Benton’s home, there is a world famous tide-pool park – with park rangers helping watch over the children. There was a big party planned – that was disappeared from this and other reports. Why? Who was invited? Why didn’t anyone else TALK – but Vicki? John was at the gathering in Christine’s home the next day. I was kept away. It was supposed to be a fundraiser for the funeral. It was not. They lied!

Who wants the truth? Two months before Christine was swept off the rocks at Rocky Point, two fishermen were swept off rocks near Rocky Point. Scroll down for that report. Did Christine see this on the news? How about Allan Fox who owned they house where my sister was invited to. All I asked, is why did my sister go to this very dangerous place – with her eight year old daughter – knowing how dangerous it is? Vicki told me Christine was extra cautious with Drew around water. She told me she would not let Drew near a lake. Was Drew afraid of the ocean – like her mother? 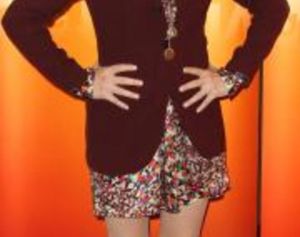 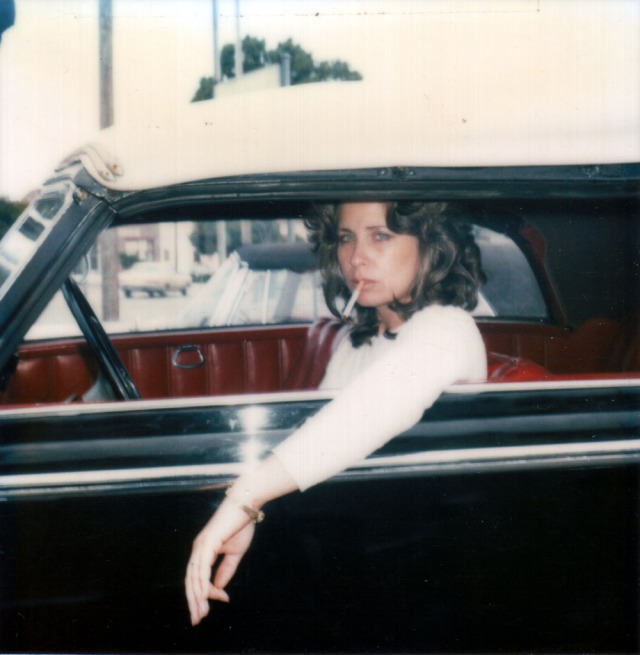 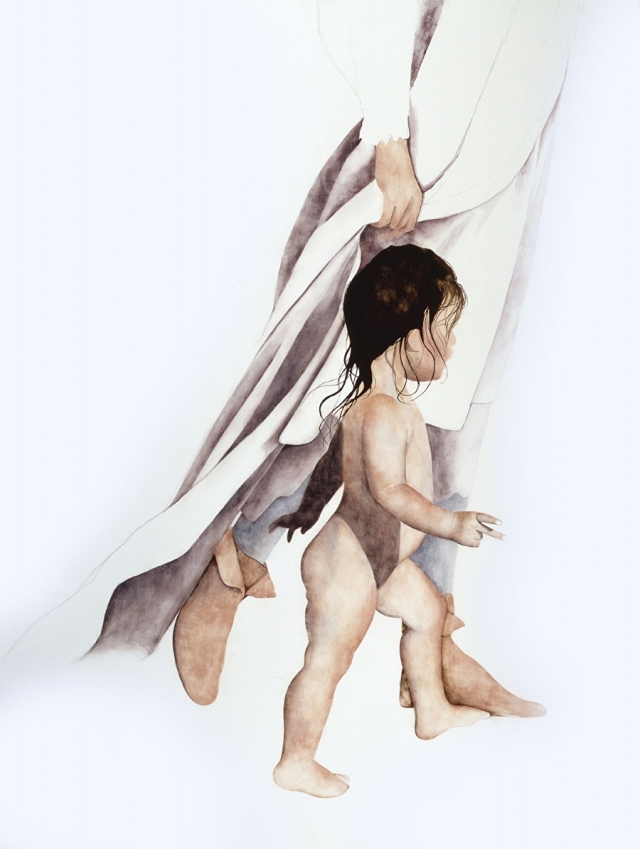 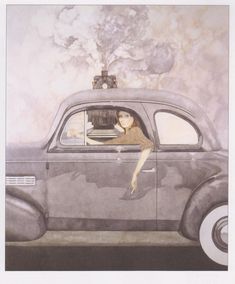 Christine lived in the Carmel area for over twenty years. Being deathly afraid of large waves – she had many nightmares about them – she must have zeroed in on how she would, could survive if she ever found herself in, or near, what she feared the most. My sister knew, that when there was a strong wind – the waves were higher! One of the rescue people who lives on a cliff overlooking the sea, said;

“When I got up, I saw white caps to the horizon!”

Her is Shamus saying it was “windy” on one of my yahoo chat-groups. All the women in my family get/got cold easily. I was not told Vicki was dead – till ten days later! Why? I was not told – she was dying! Why? Because, people on death’s door – make a confession!

I lost all my family, and all our friends…