The New Order of The Way and Crescent 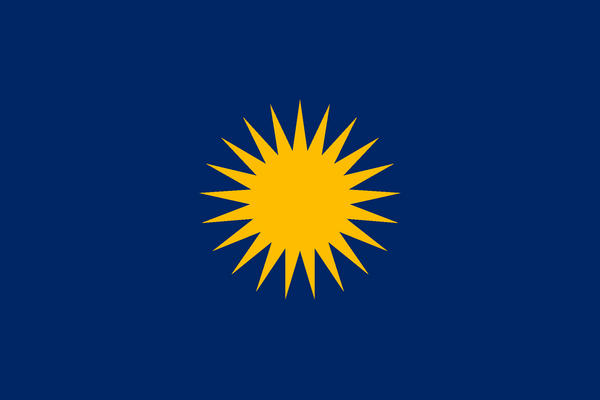 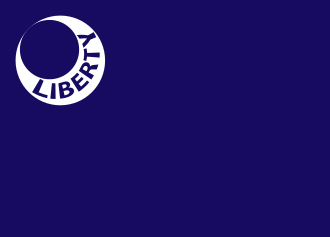 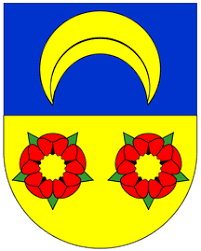 After being abandoned by family and friends, I spent two years with the Kurdish People in cyber-space. We were attacked by Russian cyber-bots who bid the Kurds to back the Republican party. Then, Trump became the candidate of this party founded by my kindred. We spent hours discussing the right religion for the Free Kurds. Most of the Kurdish groups disappeared under pressure from Erdogan who is prepared to humiliate the Evangelical Surrender Shame, led by Mike Pence who harangues Gay people as does Putin and Barr. Those who went on crusade put the crescent in their coat of arms so their offspring will know they were there. They went the whole way!

I invited all brave Kurds who have been wounded fighting evil in the world, to join the New Order of the Cresent as well as U.S. Veterans, who went the whole way.

Crescent. The crescent stands for one who has been ‘enlightened and honoured by the gracious aspect of his sovereign’. It is also borne as a symbol of the hope of greater glory in heraldry. Knights returning from the crusades introduced the crescent, the badge of Islam, into the language of heraldry.

The Ordre du Croissant (Order of the Crescent; Italian: Ordine della Luna Crescente) was a chivalric order founded by Charles I of Naples and Sicily in 1268. It was revived in 1448 or 1464 by René I, king of Jerusalem, Sicily and Aragon (including parts of Provence), to provide him with a rival to the English Order of the Garter. René was one of the champions of the medieval system of chivalry and knighthood, and this new order was (like its English rival) neo-Arthurian in character. Its insignia consisted of a golden crescent moon engraved in grey with the word LOZ, with a chain of 3 gold loops above the crescent. On René’s death, the Order lapsed.

The Order of the Crescent, also known as “Order of the Crescent in the Provence”, a French chivalric order was founded on 11 August 1448 in Angers by King Rene of Provence as a court order. The order, which united itself, features from knighthood and spiritual orders, and counted up to 50 knights, of which can be dukes, princes, marquises, viscounts and knights with four quarters of nobility.

The Knights committed themselves to mutual assistance and loyalty to the order which, after the Provence became part of France in 1486, was soon forgotten.

Ackermann mentions this knighthood as a historical order of France.

The Swan Brethren and Order of the Crescent

Since I was a young man, I dreamed of going to Paris. I never dreamed Paris would come to me.

I just got off the phone with Paris. Virginia is about to have a Yoga Lesson. Then she is off to see her chiropractor. Last night she was suffering from injuries she suffered since she was twenty years of age.

“You and Jesus. His pain lasted a day, yours, thirty years. I feel for you. I care for you. I admire you.”

I am forever honored after Virginia got down on one knee and proposed an alliance. The video below captures her Tracheotomy scar that she brought up later as being something I would find imperfect about her. Her sister, Caroline, stayed by Virginia’s side for twenty-eight days while she was in a coma. If not for this, my fiancé may not have come back.

Yesterday I went to the Oregon Urology Institute to repair some damage done by the radiation treatment I had for prostate cancer. I told my doctor I want to become a functioning sexual human being, because my dear friend for sixteen years proposed to me. We will see what we can do. I had a cystoscope.

In an hour of meeting Virginia she told me she is “broken down there” and can not enjoy sexual union. She pointed to her groin. I told her that would not stop us from having some kind of loving bond, because I am broken down there too. It was matter of love at first sight.

On my birthday, after a nurse put a white band on my wrist, she exclaimed;

I told her my birthday gift is getting my sexual being repaired. I kept that band on till late last night. I was trying to fathom the significance of it. This morning it came to me…..

I am the Fisher King. I am also Lohengrin, the Swan Knight.

In the union of Virginia Hambely and Jon Presco is the coming together of two Renaissance Orders of Chivalry, the Swan Brethren, and the Order of the Crescent. After telling Virginia about what I found in her family tree, she asked me about my people.

A month ago I sent a New York Artist born in Austria on a Quest. He is there now having a show.

The Holy Grail…..is in sight! Yesterday at Saint Vincent de Paul’s I bought a crown off the head of a clerk. I had to have it. A crown is a sun, a star, the corona during an eclipse. It is also a…….comet!

The story of the Knight of the Swan, or Swan Knight, is a medieval tale about a mysterious rescuer who comes in a swan-drawn boat to defend a damsel, his only condition being that he must never be asked his name.

At a later time, the swan knight Loherangrin was incorporated by the German poet Wolfram von Eschenbach into his Arthurian epic Parzival. A German text, written by Konrad von Würzburg in 1257, also featured a Swan Knight without a name. Wolfram’s, Konrad’s were used to construct the libretto for Richard Wagner’s opera Lohengrin.[2]

The “Swan-Children” appears to have been originally separate from the Godfrey cycle and the Swan Knight story generally.[3] Paris identifies four groups of variants, which he classifies usually by the name of the mother of the swan children.[4]

In the early 13th century, the German poet Wolfram von Eschenbach adapted the Swan Knight motif for his epic Parzival. Here the story is attached to Loherangrin, the son of the protagonist Parzival and the queen of Pelapeire Condwiramurs. As in other versions Loherangrin is a knight who arrives in a swan-pulled boat to defend a lady, in this case Elsa of Brabant. They marry, but he must leave when she breaks the taboo of asking his name.