Last night I watched Maddow run down the whole Ukraine oligarch conspiracy. Ukraine released a M-17 suspect to the Russians that the Dutch Government wanted to question. This happened a week ago. I was not aware when I posted my letter to Cees Roozemond, the father of Lara Roozemond, who has not indicated to me she wants to play Victoria Bond, or, is happy I have used her as my model-muse.

President Trump confirmed Tuesday that he withheld military aid from Ukraine, saying he did so over his concerns that the United States was contributing more to Ukraine than European countries were.

“My complaint has always been, and I’d withhold again and I’ll continue to withhold until such time as Europe and other nations contribute to Ukraine because they’re not doing it,” Trump told reporters at the United Nations General Assembly.

Trump was responding to reporting by The Washington Post that Trump told his acting chief of staff Mick Mulvaney to hold back almost $400 million in military aid for at least a week before Trump spoke to the Ukrainian president.

By Leah Litman, assistant professor of law at the University of Michigan Law School

Here we go again. President Donald Trump once again stands accused of using a foreign government to influence American elections. Whereas last time he invited the Russian government, on public television, to try and find Democratic presidential candidate Hillary Clinton’s “missing” emails, among other things, this time he has reportedly sought to have the Ukrainian government announce a criminal investigation into Democratic presidential candidate Joe Biden’s son, perhaps by using U.S. financial and military support as leverage.

Using the office of the president for personal political benefit comports with both the standard understandings of bribery and the broader category of high crimes and misdemeanors.

But not everyone is singing the same tune this go round. Last time, Republicans largely defended the president even as special counsel Robert Mueller was named to investigate whether Trump or his campaign had colluded with Russia. And after Mueller avoided making an explicit statement of guilt, Democrats were hesitant to launch a full-fledged impeachment inquiry. To go and post the video of the bodies coming home to Holland on Cees’ facebook – is prophecy! I needed women to help me See the future. I dismiss them all.

I am Victoria and Miriam! The women I wanted to help me, have abused me. Indeed, I am bid to write an article on how abusive women have because as they become even less culpable. They see a prophet as an enemy because they alter history around the clock, every day, like Trump, who has to be in Putin’s back pocket. Trump is Putin’s who that has betrayed his country. He is going to be impeached. The EU and Britain will be watching.

This time, Trump’s actions on Ukraine have already drawn some criticism from Republicans (like Sen. Mitt Romney of Utah), and they have also increased calls for impeachment from Democrats (such as from Rep. Adam Schiff of California, chair of the House intelligence committee). And rightfully so. So what’s changed?

The Hague (AFP) – The Netherlands said Saturday it had pressed Kiev in vain to drop the handover to Russia of a key figure in the 2014 downing of Malaysian Airlines flight MH17 and regrets it was done.

The Dutch government contacted Ukraine “several times and at the very highest level” to prevent the handover of Vladimir Tsemakh, a suspected air defence specialist for pro-Moscow rebels in eastern Ukraine, Foreign Minister Stef Blok said in a letter to parliament.

Flight MH17 from Amsterdam to Kuala Lumpur was shot down by a Russian-made missile in July 2014 over eastern Ukraine, killing all 283 passengers and 15 crew on board, two-thirds of them Dutch.

Blok said authorities had had the opportunity to question Tsemakh, 58, before he left for Russia but the Netherlands still “deeply regretted” his handover.

Russia had insisted that Tsemakh be handed over and rejects any suggestion that it had a role in the disaster.

Ukrainian security services chief Ivan Bakanov told Interfax-Ukraine news agency after the swap took place that “an absence of Tsemakh on the list of people to be exchanged would have automatically led to a halt in negotiations with Moscow.”

He added that this “demand by Moscow” was “fresh proof of Russian implication in the crash of MH17.”

Piet Ploeg, chairman of the Dutch MH17 victims foundation told AFP: “Of course we’re not happy with the transfer of Mr Tsemakh to Russia but we understand it’s a very difficult dilemma for Ukraine.

“We are under the impression that this move by Russia has only one purpose, it’s to keep Mr Tsemakh away from the JIT investigation”, Ploeg added referring to a Joint Investigation Team established to conduct a criminal investigation into the disaster.

It looks “very suspicious,” Ploeg said, adding that “from our point of view, it’s kind of obstruction from Russia.”

Foreign minister Blok said that “the government notes once again that Russia is supposed to cooperate” with the investigation. 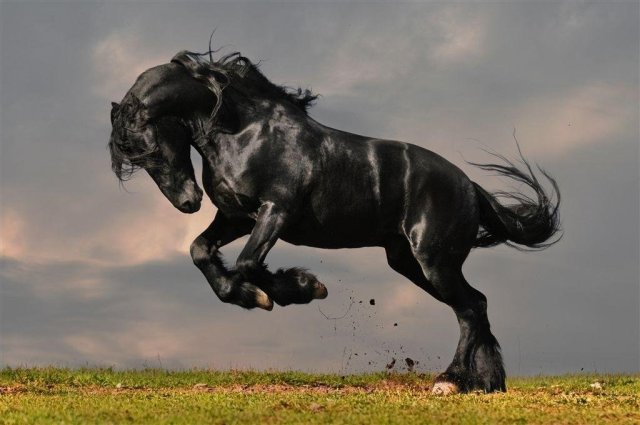 All day long visions of my novel ‘The Royal Janitor’ overwhelmed me. I am experiencing a flood of creativity and inspiration. I now know what my book is about. I knew it would come to me if I stayed the course and trusted my inspiration. I was shown this opening scene. Turn down volume on first video.

This letter is still be composed.

Dear Roozemond. I was looking at your video today, and for one minute I beheld how great you are. I know your daughter wants to be great, too.

I believe most of the people of the world want to be seen as great. How can we, the people, bring that choice to the multitude……..today?