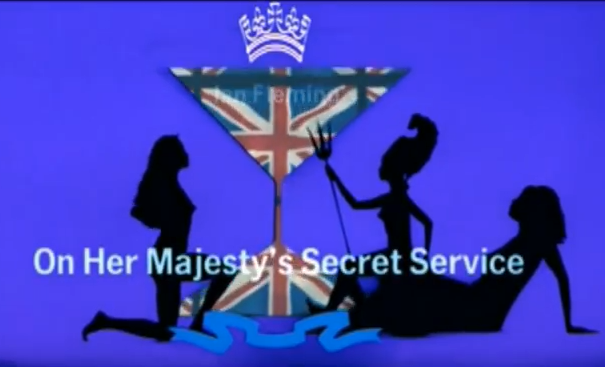 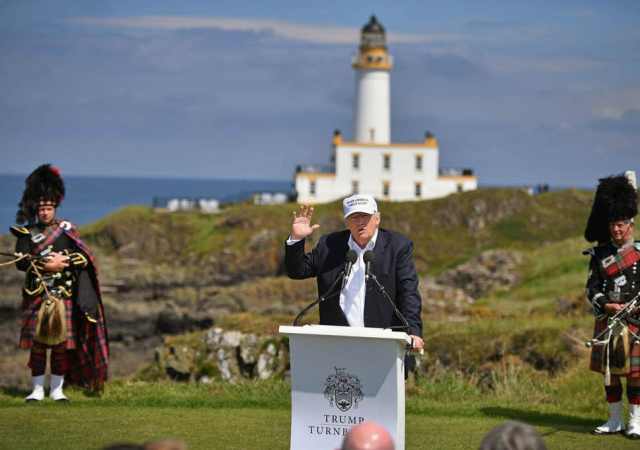 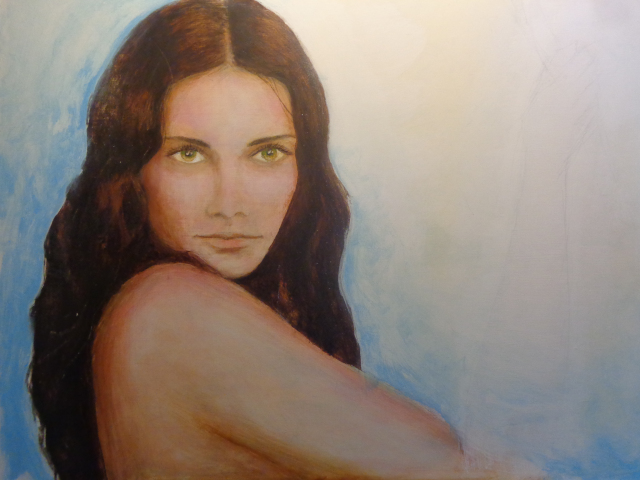 When I wrote ‘American Helen In Britain’ my intention was to author a Historic Poem, because I have depicted Rena as a Historic Person, she and her husband. I made changes in this poem after posting it. My cursor kept hovering over the “golf ” line……

“No more tee time, please! We don’t play golf in the dark”

I knew it was meaningful. Last night I heard on Rachel Maddow tell her viewers the strangest story. The Trumpire is diverting military flights to Golf Port in order to save his golf course and resort from going bust. “No more tee times” British Intelligence – had to know what was going on in “the dark”. Rachel said she feels like she in a movie. How about a Ian Fleming movie?

VP Pence met with Boris and assured him there would be a Big Business Deal between the U.S. and Britain, once he gets a Golf Divorce from the EU. It is an American tradition to join a prestigious golf club in order to make business deal. This looks like the new model for making Golf America – GREAT AGAIN – complete with BIG under the table DEALS!

Golf Gate – IS ON! Tee up all you treacherous reporters out there! Our President has gone MAD!

We had our darkest hour

We are plumb out

WASHINGTON – Democrats on a House panel are investigating increased military spending at President Donald Trump’s struggling golf resort at Turnberry in Scotland, according to a newly discovered letter.

The June letter sent from the House Oversight Committee to then-acting Defense Secretary Patrick Shanahan, which was obtained by USA TODAY and first published by Politico on Friday evening, details the months-long investigation into military spending at the resort, which the committee says “increased substantially since the election.”

Chairman Elijah Cummings, D-Md., and Rep. Jamie Raskin, D-Md., note in the letter that from October 2017 to June of this year, there have been 629 purchase orders for fuel at the nearby Glasgow Prestwick Airport, totaling $11 million. The airport, which the Democrats note is integral to the resort’s financial success, has also struggled financially in recent years and is in the midst of being sold, according to the BBC.