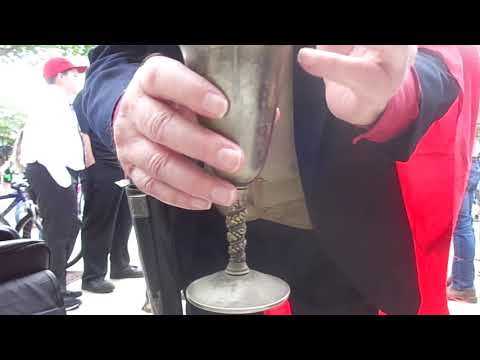 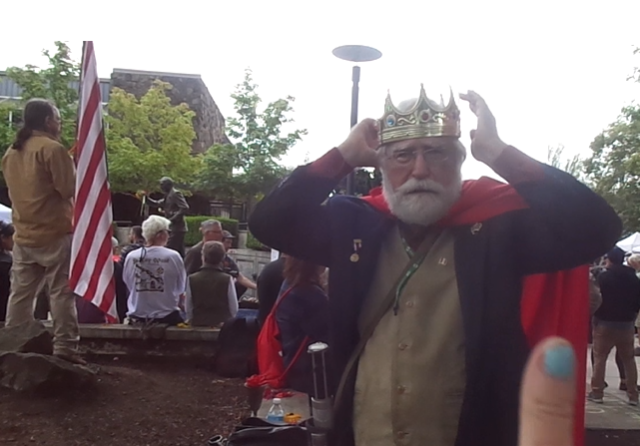 The followers of John Darby, and the Fake Evangelical King of America and Jerusalem, have attacked the Statue of Liberty. I bid all people of French descent to for Militias and defend the gift and symbol of Democracy.

The Louisiana Purchase was not legal and was opposed by Thomas Jefferson. I gifted this territory to my ex-fiancé.

My claims are very sound, while the claims of America’s Militias are pretentious! The Red States of the Midwest will come over due to the devastating tariffs. Are the Rapture Loons suggesting that only European Immigrants will be Raptured. No Jew, and the Nation of Israel believes in the Rapture, or, that Jesus was a Jewish Messiah. I have shown that he descends from Priam and Paris, who Solomon and David. In my book I will show the connection between the Gauls, Galatia, and Troy! There is a lineage from Jesus and Mary Magdalene that many authors have suggested.

Saul-Paul invented the Christ, which many scholars see as false. This is why I claimed I was the Antichrist. I am Anti-Paul who hunted down the Lineage from Troy! A devout Jew would never torture and murder fellow Jews, nor would he be forgiven by Jews. The Romans found Jesus without fault. They believed he was related to Aeneas. Francus was not a myth. The Popes of Paul continued to thwart the Trojan World Empire.

WASHINGTON (AP) — The acting director of Citizenship and Immigration Services says the inscription on the Statue of Liberty welcoming immigrants into the country is about “people coming from Europe.”

Ken Cuccinelli (koo-chih-NEHL’-ee) said Tuesday on CNN that the poem referred to Europeans coming from “class-based societies where people were considered wretched if they weren’t in the right class.”

His comment came a day after the Trump administration announced it would seek to deny green cards to migrants who use public assistance.

Cuccinelli was asked earlier Tuesday on NPR whether the words “give me your tired, your poor” were part of the American ethos. Cuccinelli responded: “They certainly are. Give me your tired and your poor who can stand on their own two feet and who will not become a public charge.”

Dice Offering a Banquet to Francus, in the Presence of Hyante and Climene, from ‘La Franciade’ by Pierre de Ronsard, painted by Toussaint Dubreuil (16th century)

Francus is an invention of Merovingian scholars which referred to a legendary eponymous king of the Franks, a descendant of the Trojans, founder of the Merovingian dynasty and forefather of Charlemagne. In the Renaissance, Francus was generally considered to be another name for the Trojan Astyanax (son of Hector) saved from the destruction of Troy. He is not considered to be historical, but in fact an attempt by medieval and Renaissance chroniclers to model the founding of France upon the same illustrious tradition as that used by Virgil in his Aeneid (which had Rome founded by the Trojan Aeneas).[1]

The 7th century Chronicle of Fredegar contains the oldest mention of a medieval legend thus linking the Franks to the Trojans.[2] The Carolingian Liber historiae Francorum elaborates new details,[3] and the tradition continued to be elaborated throughout the Middle Ages, when it was taken seriously as genealogy and became a “veritable form of ethnic consciousness”.[4]

The 8th century Nennius‘ Historia Brittonum makes mention of Francus as one of the four sons of Hisicion (Francus, Romanus, Alamanus, and Brutus), grandsons of Alanus, the first man to live in Europe.[5]

Johannes Trithemius‘ De origine gentis Francorum compendium (1514) describes the Franks as originally Trojans (called “Sicambers” or “Sicambrians”) after the fall of Troy who came into Gaul after being forced out of the area around the mouth of the Danube by the Goths in 439 B.C. (section 1, p, 33). He also details the reigns of each of these kings—including Francus (section 43, p. 76) from whom the Franks are named—and their battles with the Gauls, Goths, Saxons, etc.[7]

Based on the medieval legend, Jean Lemaire de Belges‘s Illustrations de Gaule et Singularités de Troie (1510–12) has Astyanax survive the fall of Troy and arrive in Western Europe. He changes his name to Francus and becomes king of Celtic Gaul (while, at the same time, Bavo, cousin of Priam, comes to the city of Trier) and founds the dynasty leading to Pepin and Charlemagne.[9] He is said to have founded and named the city of Paris in honor of his uncle Paris.

Lemaire de Belges’ work inspired Pierre de Ronsard‘s epic poem La Franciade (1572). In this poem, Jupiter saves Astyanax (renamed Francus). The young hero arrives in Crete and falls in love with the princess Hyanthe with whom he is destined to found the royal dynasty of France.

Did you take in your Golden Bee Lesson, so you wont’s have to die stupid? 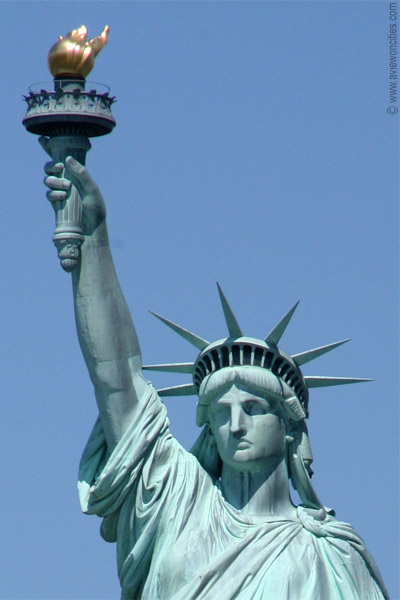 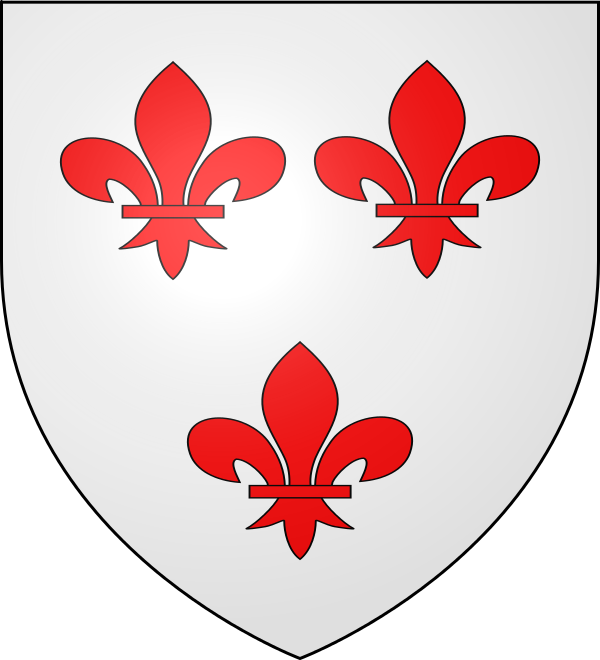 The New Nation of Fromond will be born the day after Trump is inaugurated. I suggest we have a massive celebration in San Francisco celebrating the transfer of all America’s Creative Spirit over the The People of Fromond. Frodomond is a alternative spelling. Let us create a collective legacy that will be passed down for generations to come. The Counter Culture may not have suitable Heirs.

The Fromondese will be as Green as can be. More details are coming. Study the plans for Cascadia. John Fremont founded the West. I have read his French surname is derived from Fromond. He was the first Presidential candidate for the Republican Party he co-founded. We will take away Trumps permission to use our founding father’s name. Indeed, we will pass around a petition demanding the Trumpites leave our sacred Abolitionist Party. We will broadcast a Declaration of Emancipation across this Democratic Land, the very moment Tricky Trump places his hand on the Bible. The next day, women will march on Washington. We will reform the Jessie Scouts and make sure centers that cater to the needs of women are a safe place.

I implore you take me seriously. I am a wealth of Historic Permission, that will trump the vile permission you have already heard spewing forth from the Trumpster.

Tens of thousands of people say they are participating in a “Women’s March on Washington” the day after President-elect Donald Trump is inaugurated.

The event, which is publicized on Facebook and scheduled for January 21, has garnered national attention and is titled the “Women’s March on Washington.” Previously, it was called the “Million Women March on D.C.”

1 Response to Francus and Lady Liberty