The Hammer and The Hand 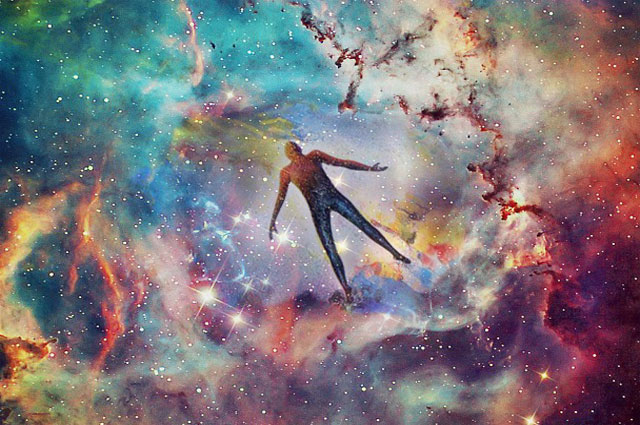 We are all going crazy because many of our LEADERS, those who lead the way – SEE NO FUTURE FOR US ALL! I am such a leader – who already left my body when I died. You all must give up your addiction to Politics and Religion – and learn to fly!

I was in the water with the Help-meet God gave me at the beginning of my life. We renewed our bond and agreement. We are prepared to leave.

Last night I published a new love letter to Rena Christensen, and I believe she is on board. My daughter and grandson, are almost – there! We do not have much time! 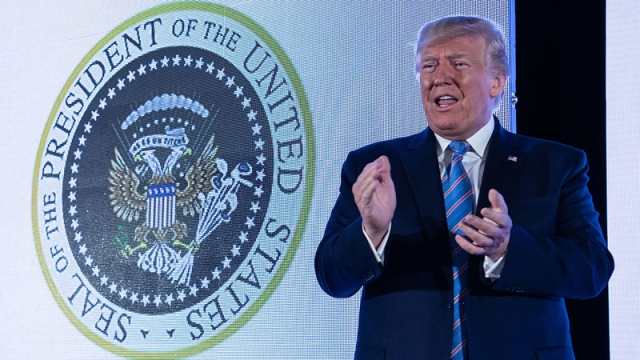 We just missed being hit by an astroid that I saw coming, and began a prophetic novel. I posted this two years ago. You will find the sign of the double eagle before it appeared behind POTUS. It does not make any difference if you nobodies call me a “lunatic”. They, and all the same people on the planet – will die at once – in the Terrible Day of the Lord!

I did not read the article until around 10:30 A.M. I have been composing my post for tomorrow about my theory who God is. He came from another planet with a ship filled with DNA. He was the Noah of his planet that was doomed by cluster of astroids.

A 100-metre-wide asteroid passed just 70,000km from Earth on Thursday, Australian time. It was discovered by the Brazilian SONEAR survey just days ago, and…