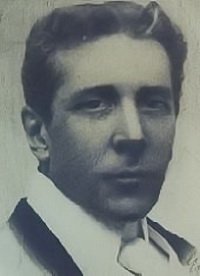 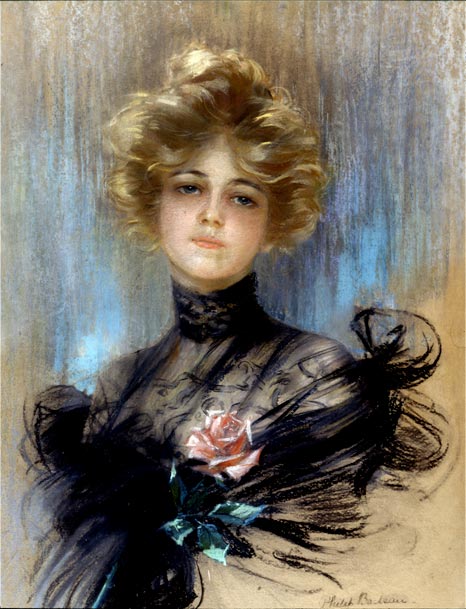 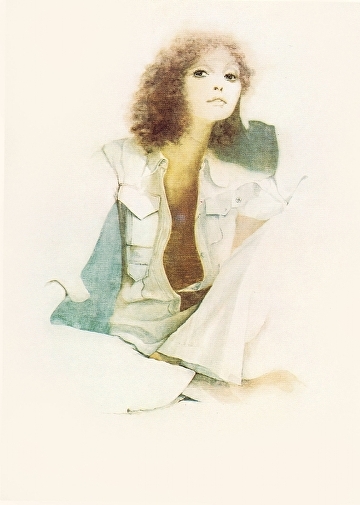 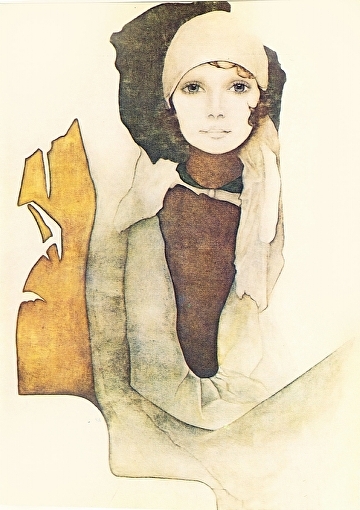 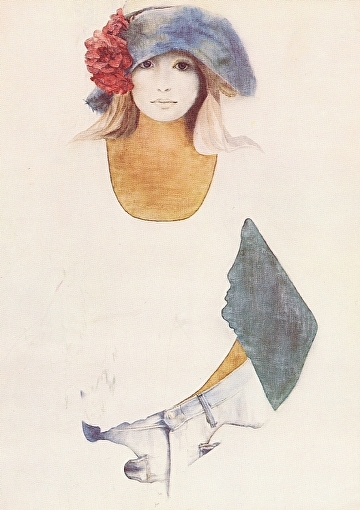 I have given up on secular-liberals. They are as dumb as a box of hammers. I am not reaching enough readers, and, academia is blocking me also. Why? Because I am shaming them. I dropped out of high school. Universities are jealous creatures. They insist everything go trough their Claims Department. They will not pay me to come lecture on the amazingly creative and religious family I gathered together – because they are Jealous! No one wants me to have any money. They are delighted to learn I live on $750 dollars a month. They subscribe to Moneyless Voo-Doo!

Two days ago, Christine came to me in a dream. I was trying to fix a broken lamp.

This is now how our autobiography begins. The title ‘Capturing Beauty’ was in part inspired by Philip’s title ‘The Painter of Beautiful Women’. Garth and Christine Benton were both dead when I discovered Boileau whose women resemble Rosamond’s women.

I can find very little information on Susan Benton-Boileau. She lived in Paris and had a salon there. Who attended, we do not know. I would like to go to France with a French speaker to bring this famous Benton into the limelight of History.  This is one of the reasons I wanted to empower Belle Burch, but, she had another hidden agenda. I now understand, that when people come in contact with famous people, their self-interests come first. Here is the chance for THEIR dreams to come true!

I am sick of this bullshit. I am now going to concentrate on finishing and publishing my books. I can self-publish. I will post on the threat to the European Union by Bible World. I am literally making an Ark in order to save our family history.

Oregon State University and its historians, are forbidden to use any of Philip Boileau’s history, or any member of my family.

Philip Boileau was born in Canada in 1864 to a career diplomat father, serving under Louis-Napoléon Bonaparte, and the daughter of the noted United States Senator from Missouri, Thomas Hart Benton. Traveling for most of his early life, the Boileau family moved to England in 1871, where Philip was educated. At the age of 23, he moved to Italy to study art and married a Russian singer, who unfortunately passed a short time later.

In 1897, Philip Boileau emigrated to Baltimore, MD, and found success in painting formal portraits of the city’s high society. In 1900 he moved to Philadelphia, where he met his greatest inspiration, Emily Gilbert. During this time his artworks found greater recognition and were exhibited at the Pennsylvania Academy of Fine Arts.

Two years later he moved to New York, the center of the expanding art market, and in 1903 he created his first commercially successful illustration, “Peggy,” a head-and-shoulders portrait Emily Gilbert. These beautiful portraits of Emily became his first commercial success, and in 1907, the two married amid Boileau’s flourishing career. In 1915, he placed second in Pictorial Review Magazine’s “Artist of the Year” contest.

In 1917, just fourteen years after painting “Peggy”, Boileau contracted pneumonia and died at his home on Long Island, Douglas Manor at just 53. Had he lived longer his total artistic output would have been significantly larger and he would most likely have become as famous as Charles Dana Gibson or Harrison Fisher. 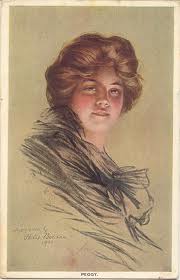 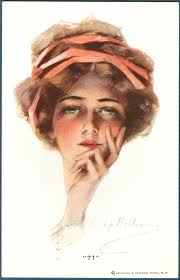 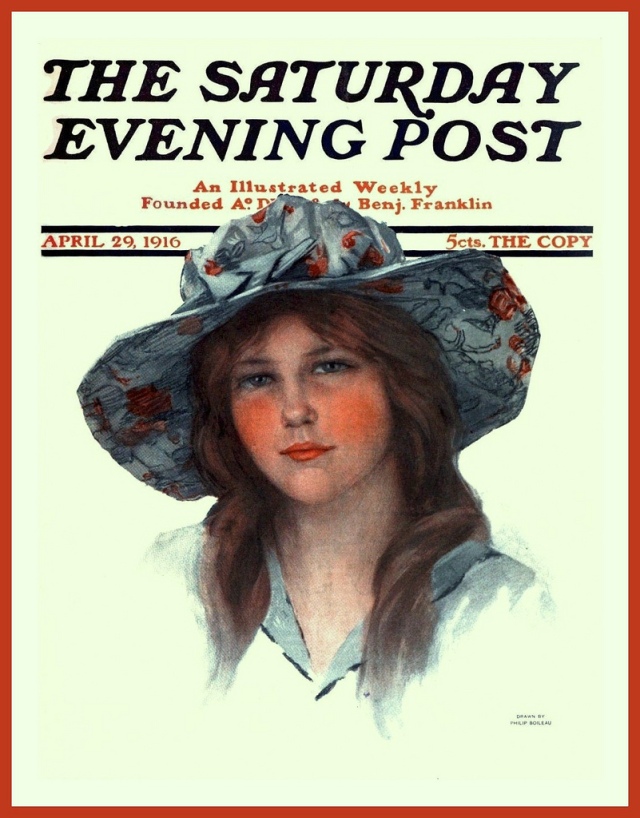 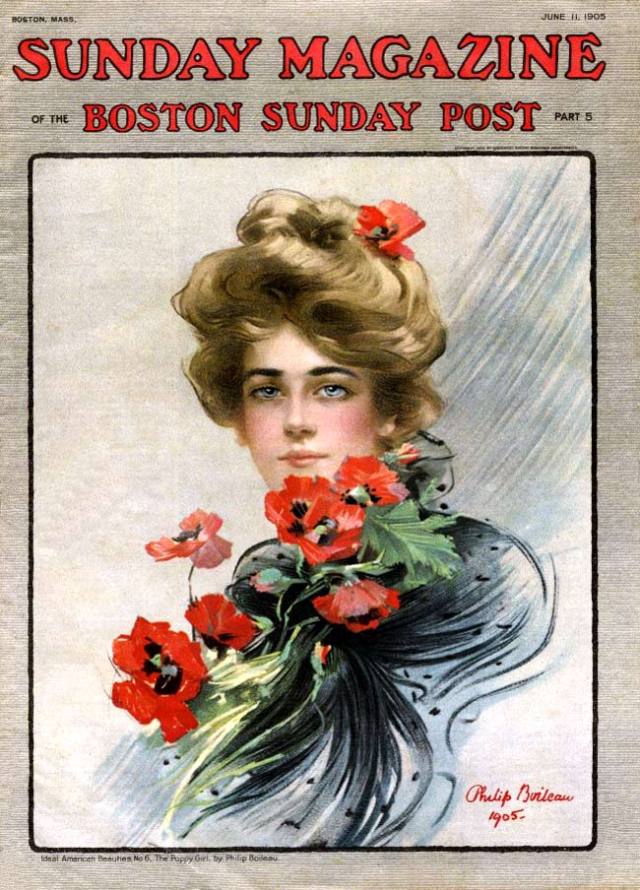 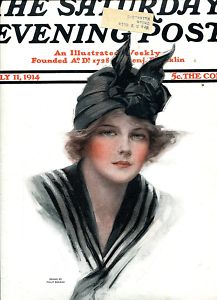 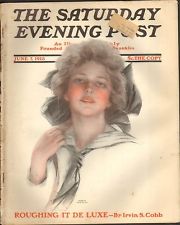 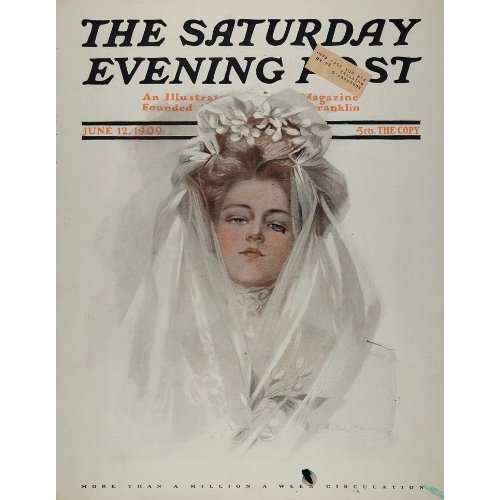 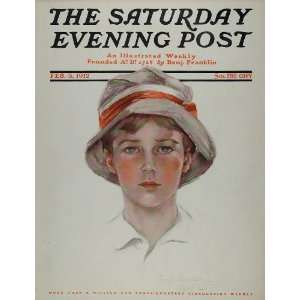 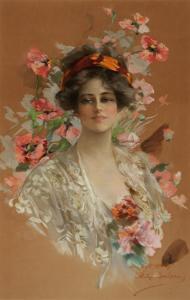 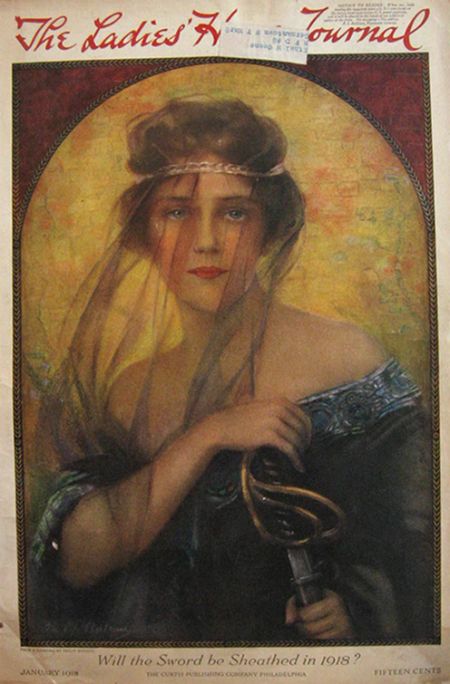 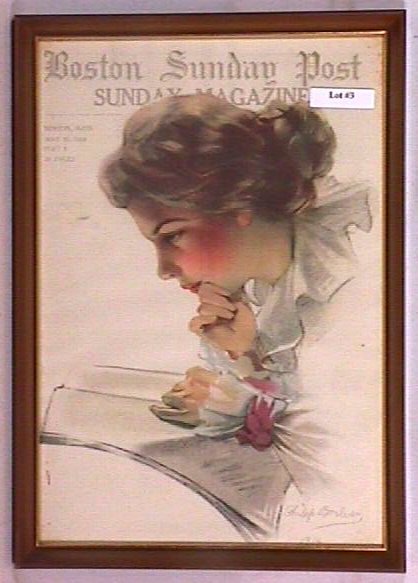 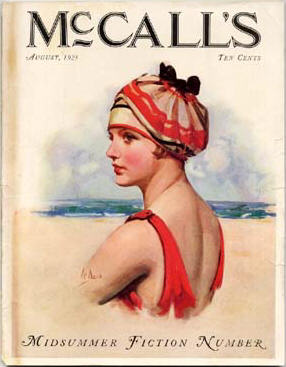 While having dinner with Meredith, I got frustrated, and made this pronouncement.