Proof I Am A Prophet 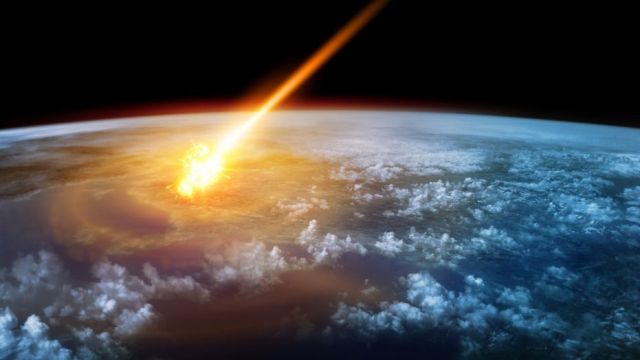 Here is the proof I can see the future. Below are my posts in Eric Swalwell’s facebook.

There is a chance I will die on Cinco de Mayo. Good riddance – you say? I awoke to news about a collision with a giant astroid. Two years ago I began ‘The Hammer of God’ which is about Herbert Armstrong’s prophecies about the Soviet Union – that are coming true now that they landed in Venezuela. Trump has no problem with this. Scary!

I was born during a amazing star shower.  On May 5th. we will pass trough the debris of Haley’s Comet. Will I be proven a false prophet? Will my enemies rejoice? Is there a large object hidden in this star shower? What if, it only takes me out? Would you then wonder about the really big object heading our way?

Millions of Christians think about these thing all the time. Sure they wondered if they were crazy. Then, their ilk got elected to Congress, and they felt much more normal. Now, they got their Doomsday Temple President, and, they feel completely normal for the first time. This is why they overlook his real insanity. How normal! A prophet outside their sphere of normalcy is a real threat. This is exactly the way they say Jesus threatened the Jews. He took them out of their comfort zone.

If I said a huge astroid was going to hit us on November 23rd. and you believed I was a true prophet, then, your comfort zone – is shot to hell! So, I am ignored, just like Trump ignored the Democrats after he got elected. He did wanted the citizens of Russian to notice him, and adore him – instead! His evangelical base loved this idea. Normal people now know what its like to be treated like you are coo-coo. Putin and Trump shared some chuckles on the phone. Folks who subscribe to the Rapture are pleased the world is changing to suit them.

NASA is testing a new way to defend Earth from asteroid strikes. The agency has awarded SpaceX a contract as part of a plan to knock an asteroid off course.

“Samuel Clemens was born and died during Halley’s comet years.

This is a somewhat uncommon occurrence given that Halley’s comet only passes by the Earth approximately every 76 years. What makes it even more remarkable is that Clemens predicted the year of his death.”

“Had a long and very good conversation with President Putin of Russia,” Trump tweeted on Friday afternoon following the morning call. “As I have always said, long before the Witch Hunt started, getting along with Russia, China, and everyone is a good thing, not a bad thing.”

Schiff quote tweeted Trump and commented that “the 2020 campaign is already in full swing and Trump just told Putin, the man behind the most serious cyber attack on our democracy ever, that he believes it was all a hoax.”

The Democratic congressman from California concluded: “Once again, he betrays our national security and for what? Nothing more than his own vanity and delusion.”

After tweeting, Trump spoke to reporters in the Oval Office about the call with Putin and described it in a way that caused more alarm among Democrats.

Regarding Russian election interference, Trump said Putin “sort of smiled when he said something to the effect that it started off as a mountain and it ended up being a mouse. But he knew that because he knew there was no collusion whatsoever.”