Trump Raising Up The Confederacy 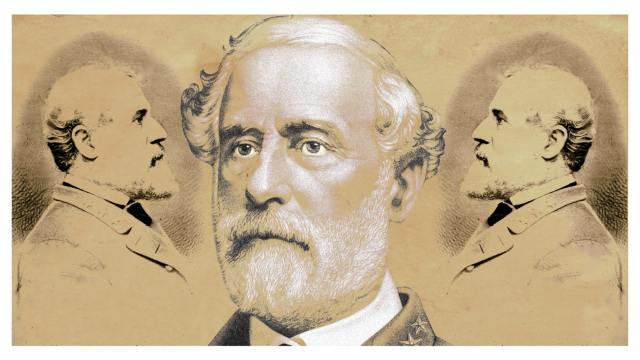 I have been saying what The Daily Beast said this morning – for years! I warned ya! Did you! Did you listen? Now the Doomsday Evangelicals got it all…….the end of the world with a bunch of crazy racist white guys at the helm!

The embers of the Civil War still glow, and the 45th president readily stokes them. As Donald Trump once again defended his “very fine people” and for good measure heaped hosannas upon Confederate general Robert E. Lee, Republican pushback amounted to beating up on Rep. Ilhan Omar (D-MN).

Under our eyes, the Republican Party is being recast in the images of Trump and the Old Confederacy. If Sen. Lindsey Graham (R-SC) could ditch his amigo John McCain after a few months in the grave, walking away from the legacy of long-dead Abraham Lincoln is even easier. If you have any doubt, just look at the 2018 midterm elections and the president’s nominees to the federal judiciary.

Trump’s picks for the bench are declining to say whether Brown v. Board of Education—the Supreme Court’s landmark 1954 decision that struck down government-sanctioned racial segregation as unconstitutional—is binding precedent and properly decided.