On this day, March 27, 2019, I found the Order of the Knight Templars of America in order to save the world from ecological disaster. John 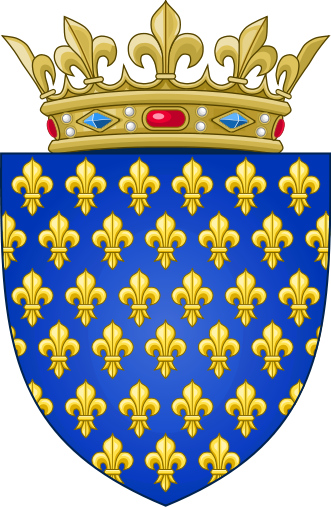 Did a Princess of the Scots marry into the family that owned the Shroud of Turin? Was Margaret aware there were Knights Templar in her lineage? She was a Queen of the House of Bourbon – and Stewart? I have proven the Rougemont Templars owned the Shroud. Is Margaret close kin of William and Harry via their mother?

She is kin to Guillaume de Beaujeu, the Grand Master of the Knights Templar, who was the cousin of Louis IX St. Louis and Charles of Anjou who were Crusaders. Of course she knew of the exploits of these royal men, and the Knights Templar.

William de Beaujeu was elected in1273. He had impeccable connections, as he was the cousin of Louis IX (St. Louis) and Charles of Anjou, both the most powerful of the European lords that could influence a crusade. After being appointed Master of the Temple…