According to my mother, her daughter KILLED herself. She – took her own life! This is almost like MURDER. A lot of people murder themselves. I didn’t want to believe it. After looking at the mystery of the jacket, I concluded Christine jumped into the sea to save her daughter who was fishing with Shamus Dundon.  This would look bad for Vicki and Garth, so they made up a lie. To lie about a SUICIDE is like murder. I could not believe how cold these monsters were, and are, to conclude amongst themselves, that only THEY deserve the truth. They LIED FOR MONEY. Many people have murdered for money. The Fraud Detective has seen all this before. Tomorrow I will send him this and other posts – along with names! How many policies were there? People murder people to shut them up, and keep control of dark information. I told Executor, Sydney Morris, he does not have a real death scene. 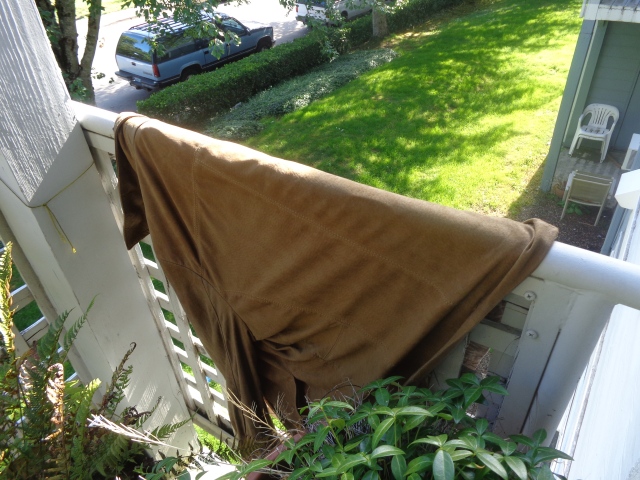 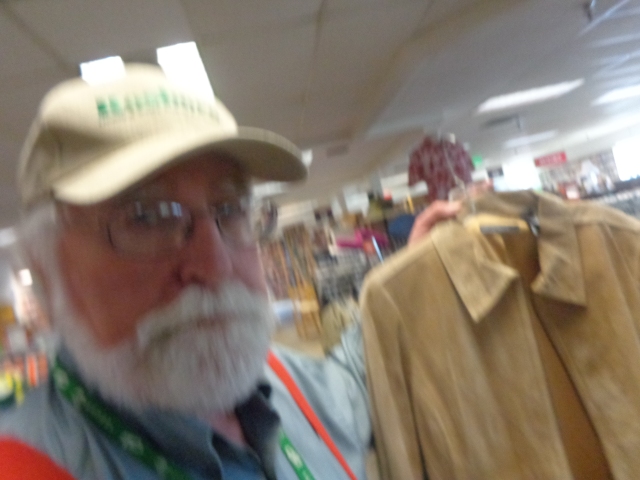 My neighbor and I conducted a test in 0ur swimming pool. Sandy put on the jacket and walked into deeper water where she could still stand up. Then Sandy treaded water with ease. She felt no need to take the jacket off, and when she did, she stood on the bottom of the pool. It was a struggle. This would be very hard to do in the deep end. She would probably sink to the bottom to get footing. She could not zip it up. If she could, I suspect there would have been air pockets. The jacket was buoyant.

According to Tom Snyder in his lying divorce book, ‘When You Close Your Eyes’ he says Christine was washed into the sea by a big rogue wave – along with Drew – who would be her main concern. Why would she bother to take the jacket off? After allegedly handing her eight year old daughter off to Vicki, my sister spent fifty minutes clinging to the rocks and struggling to survive one giant wave after another. The water is 48 degrees. She is getting cold. This jacket would help her keep warm.

That said, how do you get Christine into the water – without a jacket on? All I want is a picture of how my sister died. The only thing that works, is this……….

Vicky and Shamus take Drew down to the cove to fish. A big wave takes Drew in. Vicki goes running up to the house to call 911. Christine runs out of the house without a jacket on. Shamus refuses to go into the water to save Drew. Whole families get wiped out trying to save each other.

Why the cover-up? Vicki and Shamus would be blamed for Christine’s death. Vicki is the named executor in our sister’s will. Shannon Rosamond would have Vicki dismissed. There was talk of a book and movie – before Christine died! Tom Snyder says Vicki Presco is the hero of his story. Vicki should have known better. Vicki was a surviving partner in millions of dollars of Rosamond prints. Everything that comes out of Vicki’s mouth blames Christine for her own death.

The coat weighed two more pounds when wet. I put it on my railing to dry. I would never let Shamus take my grandson down to the turbulent and dangerous ocean. Would you? You can see that finger of water in the video. Watch how high the sea rises on the rocks and cascades down. That’s what goes on in that cove. 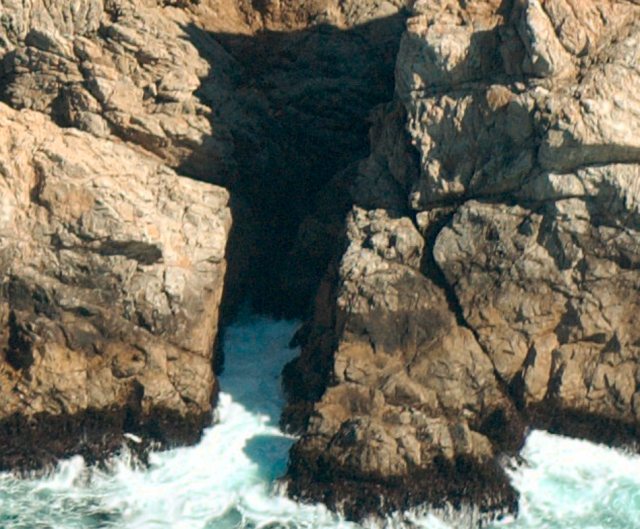 According to my mother, her daughter KILLED herself. A lot of people KILL themselves. The question I had trouble asking,