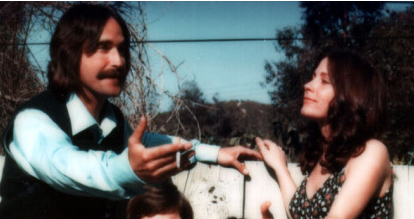 I have strong evidence my late sister took her life. I am making reports to the proper authorities. This is the greatest fraud in the history of art! The sell of my family legacy to Stacey Pierrot is a huge fraud. Vicki Presco is also guilty – and her son! Drew Benton needs to be interviewed. Her father, Garth Benton, talked her into telling a diabolical lie.

Did Christine Rosamond Kill Herself?

Sandra Faulkner wrote a biography about my late sister that has been disappeared, along with the autobiography written by Christine. On the Rosamond Publishing website that first appear in April of 1997, fans of Rosamond read this;

“Though death came early to Christine, it was not hastened by her as many around her feared it might be.”

This appears to be lifted from an article written in the Carmel Pine Cone by Sue Barton. Who are the “many around her”? Are they related to me? Did they give testimony to Sandra about Rosamond’s desire to take her life? Sandra says Christine contacted her and arranged a meeting. If she wrote her biography, she took notes. When I pointed out to the executor these notes, and the proceeds of Sandra’s untitled book, belong to the Heirs, my two nieces, Sandra was out of there – along with her biography! Did Sandra tell a big fat whopping lie, and, she never met with my sister? How cruel!

This advertisement then goes on to explain away the fact that Christine lived twenty miles from Rocky Point for twenty years, and had seen on the news the scores of people that have been swept into the sea – and drowned by “rogue waves”. Most of the people were tourists, many of them seeing the Pacific Ocean for – the first time!

“Pierrot says 20 people a year are killed by these rogue waves. Christine lived here. She was used to the ocean, knew its capacity for destruction, and was killed in a moment of carelessness.”

Surely my sister would want to defend herself from this accusation, because she had her eight year old daughter by her side – who also was swept into the water.

Why would Christine want to kill herself? The webpage throws in depression and alcoholism. I am a Alcoholic with twenty-eight years of sobriety. Sure I thought about suicide. Many of my brothers and sisters in AA contemplated “hastening” their demise. Did “many around her” show any concern about me before, and after Christine was dead? Did they hold a meeting on how to save the surviving artist in the family, and get his Sober Miracle into a book that would staunch the flow, turn around the waning desire in folks to purchase a Beautiful Rosamond Woman?

“The story is laced with irony. Rosamond was killed on her first sober “birthday” in alcoholics anonymous.

Sandra Faulkner has written a biography of Rosamond.

Rosamond chose Faulkner to be her biographer. “She saw my face on the jacket of the Navratilova book and asked me to meet with her.” the author says.

Why is Christine reading a Lesbian novel? Would she ever want to plug this book?

My story ‘Capturing Beauty’ is about the lies, the deceit, and the covert activity that was practiced on me within hours of my sister’s death. A meeting was held at Christine’s house the very day she was “killed” by a rogue wave. Attorneys were consulted. Vicki Presco got the permission of our sister’s divorce attorney who appeared on the Creditor’s list in the Bankruptcy, to go into Christine safe deposit box and retrieve her Will. That not one of the attorneys produced a comprehensive Estate Plan for a world famous artist, after all the money she forked over to them – is an outrage!

Since March 26, 1994, I have considered ending my life on several occasions. I will reveal the inhuman things my family did to me, especially my daughter and her family, who saw me as a Locked Safe, that contained Fame and Fortune for them. They hated me because I stood in their way. I have been Christine Rosamond’s Advocate since her death. I have sought the Truth. In 1972 my beloved sister asked me to be her Manager. In 1974 she gave me full credit for her success. This blog is a wellspring for knowledge. My family, and the people around my family, knew very little of the history I have published – for free!

Stacey Pierrot’s webpage was designed to explain why OUTSIDERS came to own and control this Creative Family Legacy, just in case Rosamond’s fans are interested. But, why would they care?  This webpage is expressly written for a very select group. Who are they?

After Sandra – is swept away – Tom Snyder is hired as a Ghost Writer. Here is how he wiped out Faulkner’s biography that Christine allegedly hired her to author. Was there a contract?  I can’t image Rosamond’s attorney allowing her client to meet with anyone, and hand over her biography – without a contract! Of course, the death of the famous artist would make Sandra’s biography – priceless! Snyder never knew Rosamond.

Tom Snyder says this in `When You Close Your Eyes’.

“On occasion, Christine speaks for herself  these passages are
included and italicized  from scattered pages of autobiographical
notes, a few brief interviews, unfinished letters, and personal
meanderings. These passages are all more striking for being so
sparse. For Christine was not a journal keeper so much as one who
reached for clarity of mind by writing. The bulk of her comments,
however, consists of scattered thoughts and the ideation of a woman
who was not well at the time she wrote them down.”

If Snyder had published these “scattered thoughts” then we might own a clue as to why Christine allegedly wanted to kill herself.

As the owner of a bohemian newspaper, I am interested in the history of the Pine Cone that was founded by Carmel Bohemians. That the famous same-sex marriage is advertised on the Rosamond Publishing webpage is now a current event due to Pope Francis meeting with Kim Davis. 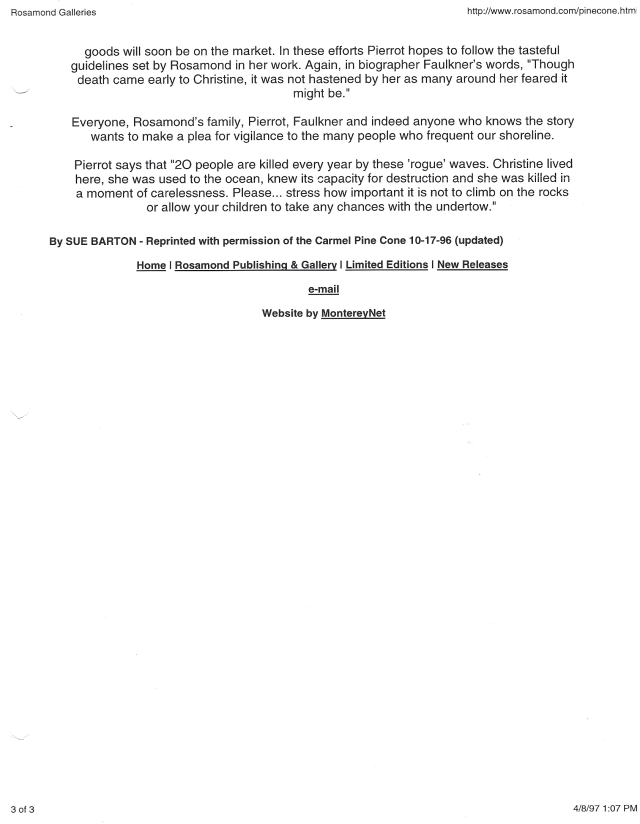 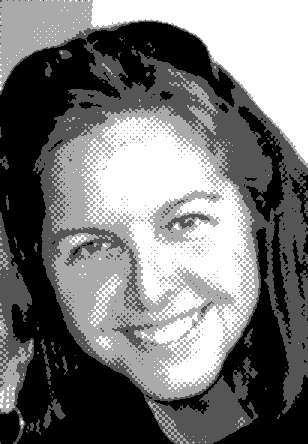