I Am Hated In Springfield 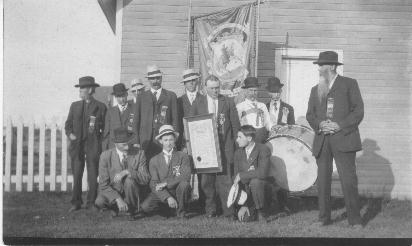 Kim Hafner denied me my right to have a child – with glee! She is a member of  the Springfield Blob, the ignorant mass mind, the bag of blubber that has kept Springfield from being saved, and is now sinking. I told her I was going to paint over the Bible passage in the Ken Kesey mural, and that was the last straw for Blubber Mouth.

Above is a photo of my and Elizabeth Rosemond Taylor’s kin, Bennett Rosamond, the grand master of the Orange Lodge in Lanark Canada. That is a banner the image of William of Orange. His grandfather fled Ireland after killing a Catholic lad in a battle to save their mother whose home was invaded. I saved a pinch of the precious earth that Herbert Armstrong broadcast from to the British Isles from Radio London. The Hafner name will be hated for an eternity! She defiled The Book!

I am looking for some lads who can play the bagpipe. I am going to march down Lara Street. Here is where Israel came to rest.

In 1925 William Sam Rosamond did a relatively complete genealogy. His research indicated that we were descended from a Huguenot born in France sometime in the mid to late 1600s. He discovered that his earliest traceable ancestor was a “Sergeant” Rosamond who left France following the Revocation of the Edict of Nantes on 22nd October 1685. He found that Sergeant Rosamond supposedly travelled to Holland where he joined the army of William III, went to England, and from there went with William’s army to Ireland. He fought in the Battle of the Boyne on 1st July 1690 (by the old calendar – 12th July by the new calendar) and then remained in County Leitrim, Ireland. (There is still a family of Rosamonds in County Leitrim.) He had three sons, two of whom went to the American colonies and settled in the mid-Atlantic region. One of the sons’ names was either John or Thomas Rosamond. 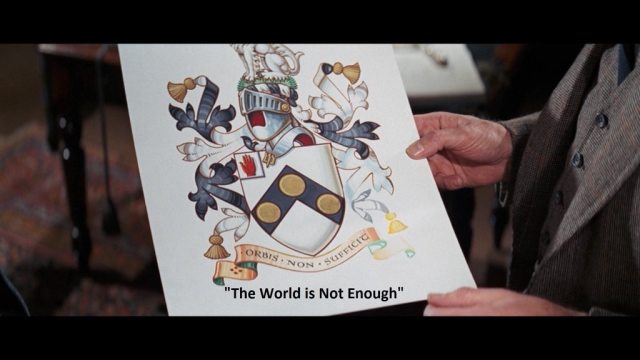 The Radio Church of God and Radio London – Remembered

I talked to the people inside the building that replaced KORE about doing a mural on this wall. I collected some earth in remembrance of Ben Toney. I have to put the video on youtube. I put five scoops of dirt in bag that had these words printed on it:

With each scoop I said; 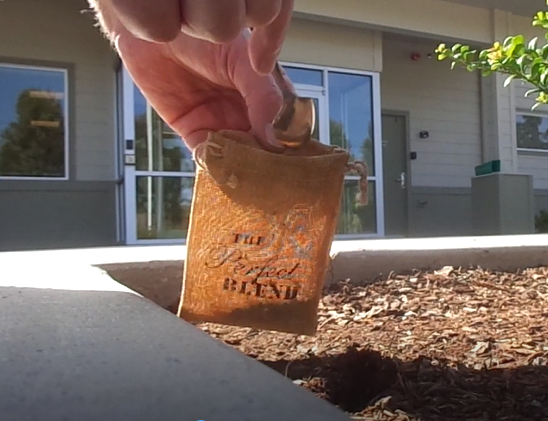 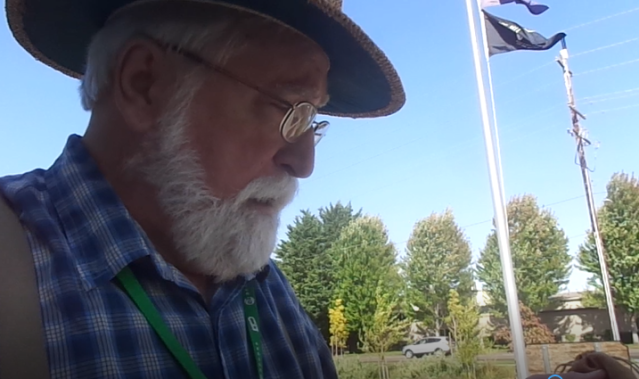 “Sinim” is Hebrew for ‘thorns’ or ‘thistles’ – just where is the “land of thistles” to the Northwest of The Holy Land ??

26.  And Judah acknowledged them, and said, She hath been more righteous than I; because that I gave her not
to Shelah my son. And he knew her again no more.
27.  And it came to pass in the time of her travail, that, behold, twins were in her womb.
28.  And it came to pass, when she travailed, that the one put out his hand: and the midwife took and bound
upon his hand a scarlet thread, saying, This came out first.
29.  And it came to pass, as he drew back his hand, that, behold, his brother came out: and she
said, How hast thou broken forth? this breach be upon thee: therefore his name was called Pharez.
30.  And afterward came out his brother, that had the scarlet thread upon his hand: and his name was called
Zarah.  Genesis 38.26-30