The Royal Plantagenets by Ben Toney 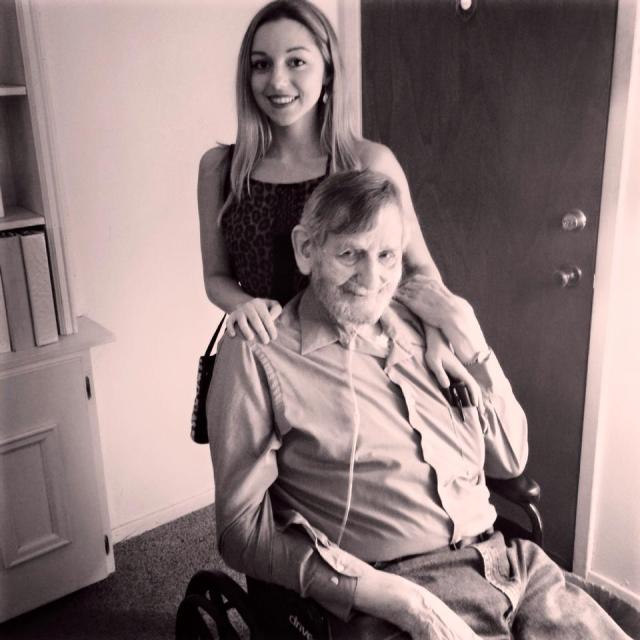 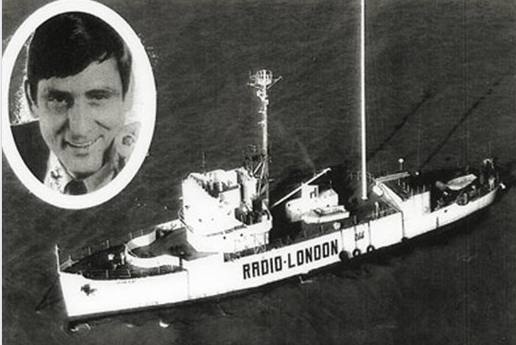 This morning I discovered Herbert Armstrong gave Radio London $50,000 dollars a years to stay afloat. That is a lot of money for those times. That is Armstrong radio station in back of me. Three years ago I declared myself the Heir of his Church.

Herbert W. Armstrong (July 31, 1892 – January 16, 1986) founded the Radio Church of God which was incorporated October 21, 1933 and was renamed Worldwide Church of God on June 1, 1968, as well as starting Ambassador College (later Ambassador University) October 8, 1947. He was an early pioneer of radio and tele-evangelism, first taking to the airwaves on January 7, 1934 from the 100-watt station KORE Eugene, Oregon.

Arising early, I went in search of an answer to my question. Did Radio London broadcast the News between playing Music? I was ready to publish Ben Toney’s essay on the Plantagenets that I found. It was lost. Ben’s daughter, Rachel, could not find it. I was full of despair. Losing a man’s life-work after he passes, is a tragedy – atop a tragedy! Ben was keen in having his history with Radio London, preserved.

Ben called me ‘The Sage of Oregon’. He knew I was a conflicted theologian. We posted messages about the abuses of the Religious-right. I wondered what Ben and I would be saying about Trump declaring the press the ‘Oppostion Party’. Then, a miracle happened. A real miricale! Do you see that radio tower behind me? That tower funded Radio London. That tower belonged to Herbert Armstrong who broadcast a religious program here in Oregon, and later, in Pasadena. These two towers are connected! They are TWINS seperated at birth!

I have considered Ben to be my bigger brother. He was there for me. He never edited me, or, considered unfriending me from facebook. He knew I could be the real Howard Beale, and, go off on a prophetic tangent. This did not bother him, because he is kin to the Plantangents. When King Henry Plantagenet’s drinking and whoring buddy, found religion, and began to rat him out to the Pope, Henry had three Knight Templars murder Beckett in the cathedral, All in a bloody day’s work for this infamous family! (see video) Eat your heard out, Donald Trump!

On July 13, 2016, I sent an e-mail to Neil Laudati beseeching him to purchase KORE, and turn it into a monument. I mention my dear friend, Ben Toney. Was Neil amused, he kicking back at City Hall, enjoying another instalment of ‘The Howard Beale Show’.

Ben and I had discussions about me being a secular newspapermen, with a calling. My genealogy says  I was destined for the church!  My life would have been a much easier one if I had published a religious pamphlet, chock full of light and simple pleasantries, but, the Light of God is not concerned with these easy matters. He is not found, there. He must be somewhere in the middle? Evangelicals abandoned the middle ground when they voted for Trump. Can I claim I saw this coming? See my video below.

I did not expect to find God off the coast of England, on a small, rusty ship, that was kept afloat by a prophet, on a mission, that began in Springfield Oregon! I can just begin to tell you how profound this is. Ben conversed with the Beatles and their manager, who cringed when Lennon said they were bigger than Jesus! Then, there is Mick Jagger’s tune, ‘Sympathy For the Devil’. And, when that tune ended, here is the voice of Hebert Armstrong! The British Invasion. The Springfield Invasion! What a world! Freedom of Religion, and, Freedom of the Press, go hand in hand. Hands across the water!

I will not rest until there is a brass plaque at the site of Armstrong’s Radio Church that I took over. I have been carrying on Armstrong’s Mission for several years. I will not rest until I read the name of my Fallen Friend, my fellow Plantagenet, because, that’s the way God, or, the Devil, hard-wired us! The history we have left behind, is no small wake. The waves we have made in the air, is no light breeze, the seeds we have planted – is England!

God save the Plantagenets and the Two Towers! Note, my glasses are – eschew!

From January 1965 Big L carried a religious programme, The World Tomorrow, initially weekly but quickly extended to three times a week and then daily. The programme was sponsored by the Worldwide Church of God of Pasadena California who paid £300 per show for the privilege of being on Radio London. The income from this one programme paid for the basic running-costs of the entire ship. Other sponsored shows arrived, both evangelical and secular. The Voice of Prophecy began a weekly broadcast every Sunday from February 1965. From 7th March Miners Make-Up financed UK Tops The World also on a Sunday. This was later joined by The Cema Bingo Show, The Colgate-Palmolive Request Hour, The Bromley Half-Hour, Call In At Curry’s and many others. (More on sponsored shows here.)

Legislative and Public Affairs Director at City of Springfield

My friend Ben Toney titled me “The Sage of Oregon” this morning. We have Fair Rosamond as a common ancestor. Ben was a head of Radio London, that due to censorship, broadcast from a ship off the coast. He knew all the great music stars in Britain and the US. I showed him this video of Chuck Kesey telling me how proud Springfield was to get the Grateful Dead tossed out of a downtown bar – and there you were! I might have a video of my interview with you. Ben is looking for a home for his history – too. ‘Hands across the water”
Radio London – Ben Toney Memoirs P1
I believe the City of Springfield should buy KORE radio and do live broadcast – even to Ken Kesey Square! I was going to do a large blog ‘Radio Free Springfield’ today, but, thought I should run it thru you – so they don’t raise the price.
John Presco
Ben, I have been looking at your Radio London history and would like to present some of it to city planners. Here is Chuck Kesey, Ken’s brother, who told me how the Grateful Dead were oppressed in Springfield. Thats Eil Laudati on stage. I want to splice you into this history,
HERE IS NEIL SPEAKING
Chuck Speaks of Mural

In October 1964 the Radio London ship, mv Galaxy, left Miami. Ben was on board as it crossed the Atlantic. At that time the ship was not 100% sea-worthy and it was not an enjoyable journey. When the Galaxy docked in Madeira so that its engines could have some much-needed servicing, Ben left the ship and flew the rest of the way to London where he got busy recruiting disc-jockeys for the new station.

Before Radio London arrived there was nothing of great import. The BBC was locked in a ‘bureaupratic’ time warp. Luxembourg was trying, but battling with a poor signal, Caroline did her best, but in the early days largely followed the BBC, although with better music and more of it. Then came Radio London, created by two visionary and energetic Texans, Don Pierson and Tom Danaher. That part of history is well known but one vital part is missing.

With great respect to those two entrepreneurs, anyone can start a radio station, the proliferation of offshore imitators proves that, but the vital ingredient is the programming and style. Radio London had that in the person of Ben Toney. It was he who initiated and chose the Top Forty format, and introduced it to the music-hungry population. It was he who introduced unscripted personality deejays to the airwaves. The BBC required approved scripts of the jocks’ rehearsed ‘adlibs’. Yes it sometimes went wrong, but that was what the ever-growing audience loved. They never knew what might happen or how it would turn out. They were listening to real people in real time and they loved it.

Genesis of the New Radio Church

When Herbert Armstrong founded ‘The Radio Church of God’ in 1933, there was no television. The first televised event on Laura Street in Springfield may have been when Tom Adams of KVAL came to cover the memorial we had planned for Hollis Williams in a vacant building on Laura that was slated to be torn down. However, when the landlord got wind of it, he evicted us, and the first altar I made. When I told him Hollis was a homeless Veteran well-loved by all the folks at Safeway, which was just around the corner, he said;

“Then take your memorial over there!” 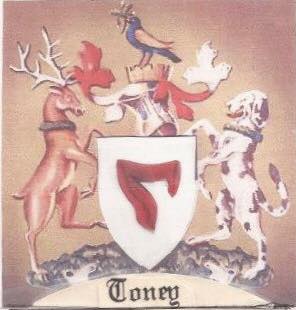 1 Response to The Royal Plantagenets by Ben Toney