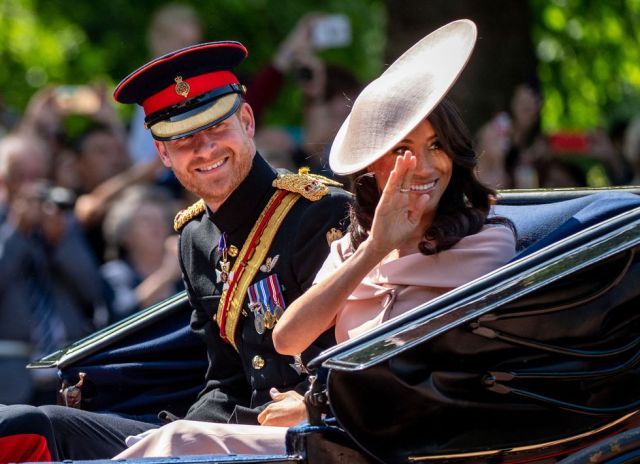 President Donald Trump ‘T.V. Star’ has successfully turned our Democracy into a T.V. Sitcom – and he knows it! When will the Democrats accept this truth? Trump has a loyal fan base who don’t care if he is a egregious liar and abuser of women, they just care that he is on their side. Trump is their Movie Star, their degenerate, and Game Show Host, who wants to his fans to WIN! He wants to put money in their pocket. This is the acme of Show Biz. For the price of a ticker, you get to rub shoulders with The Stars, or – ONE STAR!

Trump is American Royalty! The peons love him! He is their King Arthur and Holy Messiah. Elmer Gantry has nothing on Trump. At night, his beloved fans go to bed talking about the latest outrageous thing he did or said. Johnny Carson – is dead! When Trump is dead – who will take his place? This is how you play it. Stop talking about him, and follow Mike Pence around. Get him on the news every night.

“Mr. Pence! It looks like your boss is not going to live much longer. Have you thought about going on with the show. People are comparing you to Ed McMann, but, you’r not as funny! What if Trump has a massive stroke? He is getting old! He hasn’t had any new material for a year now. People are turning to other channels. Why don’t you get a gag writer?”

“Why don’t you get your own cable station? The Pence Hour? After the Messiah drops dead, the nation will be needing a New Voice and Leader. We would like to see you at the Wailing Wall at least once a month. Didn’t you have a vision about Jesus!”

Film makers and fashion magazines are raising Elizabeth Rosemond Taylor from the dead, along with Ian Fleming and James Bond.  Then here come Gandalf, riding hard on Shadowfax! I have connected the Rosemond named the Knights Templar, the House of Orange, and the Swan Brethren. Time to create a new kind of Royalty, an American Royalty that is very involved in the Arts and Western Culture. We need contact with European Royalty. We need to invite the Duke and duchess of Sussex to New York and instroduce them to Henry Brevoort, Washington Irving. and the Knickerbockers. We need to outshine Trump in his own town.

Trump paused as the crowd egged him on to say the name.

“I have a great nickname for her,” Trump added. “Wacky Jacky. You don’t want her as your senator.”

Peter Rosemond further reported information from the
Records Office in Basle that “before Basle the family resided in
Holland up to 1338, and it is said they descended from the estate
Rosemont, near Belfort, in France, where also the village Rougemont
is found.” A family coat-of-arms was registered in Basle about 1537
when the first Hans became a resident there. A reproduction of this
coat-of-arms in the writer’s possession shows a weaver’s crook
conspicuously, and it will be remembered that in Ireland our people
were linen weavers and farmers, and that Edward, the elder, was a
weaver in this country. Peter Rosemond had seen in print the letters
from Erasmus to Gotschalk Rosemondt. He noticed that a seal used by a
Rosemont in Holland, bearing a jumping fox, was like an emblem he had
noticed in a wall of the house Rebleuten-Zunft in Basle. This seal
dated back to 1430, whereas the coat-of-arms above mentioned dates
from 1534, it seems. Peter Rosemond died September 22, 1930. This is
but a sketch of what he wrote.

In the wake of the shocking 2016 deaths of his sister Carrie Fisher and mother Debbie Reynolds shortly afterward, director and producer Todd Fisher wrote My Girls: A Lifetime with Carrie and Debbie, “equal parts love letter and family portrait,” to share his memories of the beloved American stars. Here, Fisher writes about his mother’s reunion with longtime friend Elizabeth Taylor amidst one of America’s darkest days. (Reynolds and Taylor had a falling out in 1959 when Reynolds’ husband Eddie Fisher left her for Taylor; the two women reconciled in 1966.) The summer of 2001 had been a stressful time for Reynolds and her son, as they were attempting to build a museum in Hollywood to host her infamous collection of movie memorabilia (Reynolds later said the failure of this project was one of her biggest regrets). In the days leading up to 9/11, Fisher and Reynolds had received word that they’d have to move the project to a new floor in a building where they’d just signed a lease. While Reynolds was across the country in New York, their architect was in the process of dismantling everything and hauling it to this more expensive space.

Bad Robot has set its first episodic television documentary since making a deal earlier this month with “Undefeated” producer Glen Zipper to generate non-fiction fare. It’s a documentary series on iconic actress Elizabeth Taylor. Bad Robot will do a series sanctioned and in partnership with House of Taylor.

The aim is to make the definitive look at the iconic Taylor as one of the originators of our contemporary concept of celebrity, as a trailblazer for women working in Hollywood, and for the way she used her elevated status to forge frontiers in her activism and charitable work. The film will also examine Taylor’s role in the lives of her family and friends, in addition to her roles onscreen.

Born in Leigh-on-Sea, Essex, England, and educated at Christ’s Hospital, Wilding left home at age 17 and trained as a commercial artist. He went to Europe when he was 20 and supported himself in Europe by doing sketches.[1] He wanted to get into designing sets for films and approached a London film studio in 1933 looking for work. They invited him to come to work as an extra.[2]