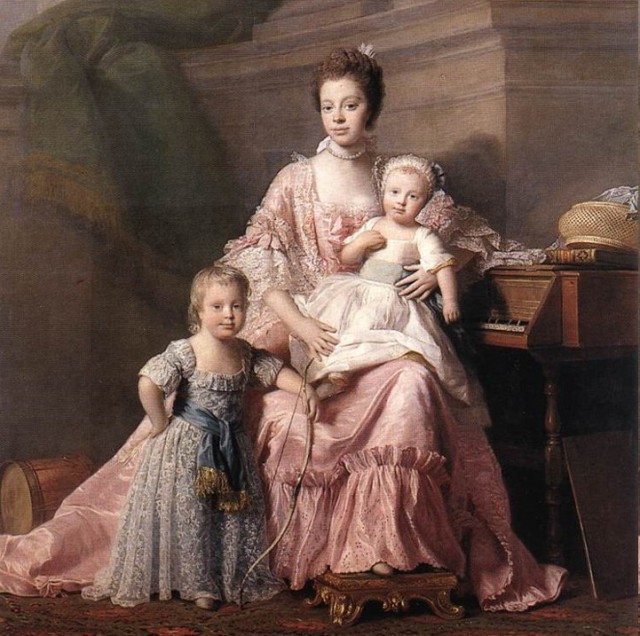 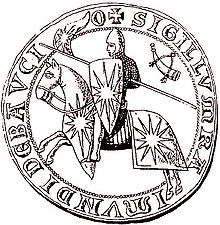 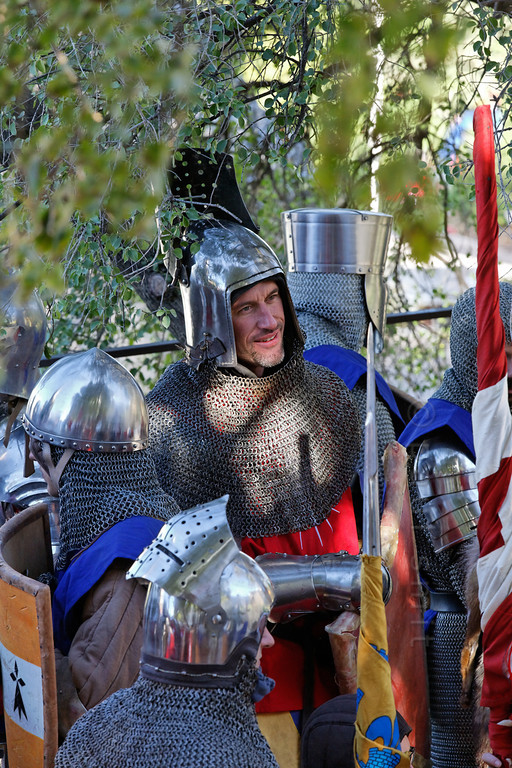 I am the first researcher to connect the Knights Templar with The Magi, The House of Orange, Baux, and Windsor, and the House of David. Add to this the fact Pharamond was a Parthian, and we might be looking at the root of the First Church that Paul persecuted, then one must ask this………..Did Mary Magdalene find sanctuary in Baux? I have been looking at Marseilles as the home of ancient prophets who took an interest in Judea. Did Elijah and the Nazarite Judges come from here? Hannibal was here, and turned back. The Ionian League may have traded with Egypt. I want to move to Marseilles and die there completing my study. I am done with my destructive family, but for the fictional happy ending I will apply to my daughter. I can not allow her ignorance to dictate any part of my amazing study. Her ignorance is her own problem. I tried! I am not alone. Millions of parents are wondering what happened – to the wonder!

I am laying the groundwork for my Tolkien-Morris story. It will begin with the wise men who came to name John the Baptist. They used Hand Signs to communicate when they were around John – while he was in his mother’s mother’s womb! They believed he was having conversation with God, who was downloading Perfect Torah to him. They did not want their words to taint the New Text. Did John the Baptist author Revelations?

Did the Ionian League employ Celtic and Gothic-German troops to come to the aid of Jerusalem who was at war with Rome? I’m talking about a World War against the Slave Masters……….

When I saw the three sisters of the House of Orange with these names…..Alexia, Amalia, and Ariane, I knew I am reading Lara. She is my Mary Magdalene Roozemont of the Ionia League. Poets, and Prophets – we! How interesting that they have blonde hair and brown eyes. Will they marry into the House of Windsor?

“I am an a Artist! I have the Sight! I see Lara is wearing the cap of the Horse Consortium with BAD. The A crowns her. What does the B&D stand for. Arion Roozemonde moves to Carmel founded my members of the Bohemian Club. The B. What a great name! A Harlequin Romance name! Arion has a split personality.”

. Catharina-Amalia has two younger sisters, Princess Alexia and Princess Ariana, who their parents affectionately nicknamed the ‘triple As’.

This is The Real Deal! The Real Bond. The Real Tolkien, The Real Knights Templar, the Real Prophet, the Real Royal Tree! 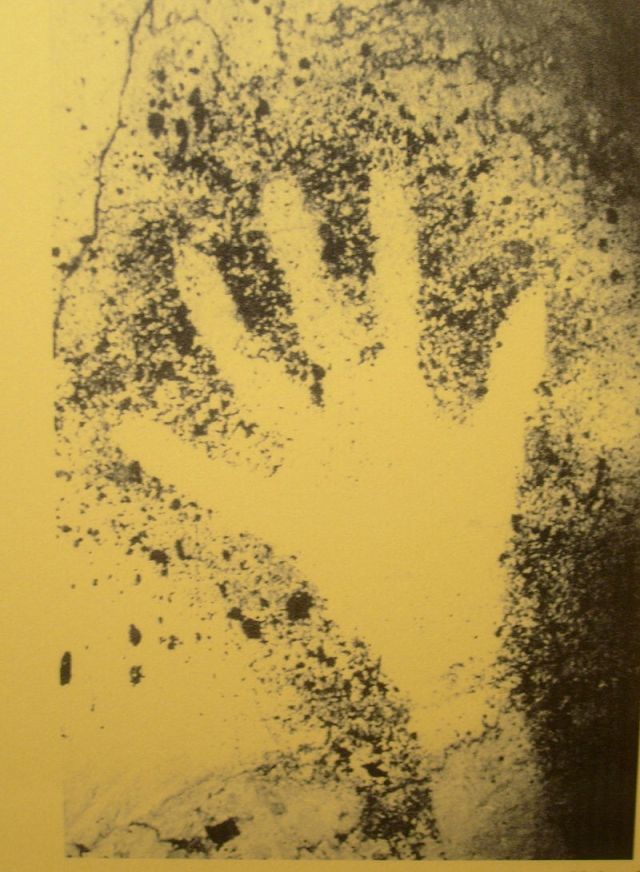 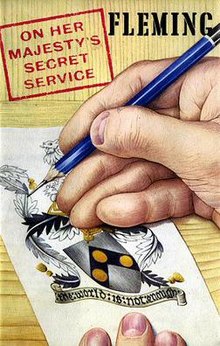 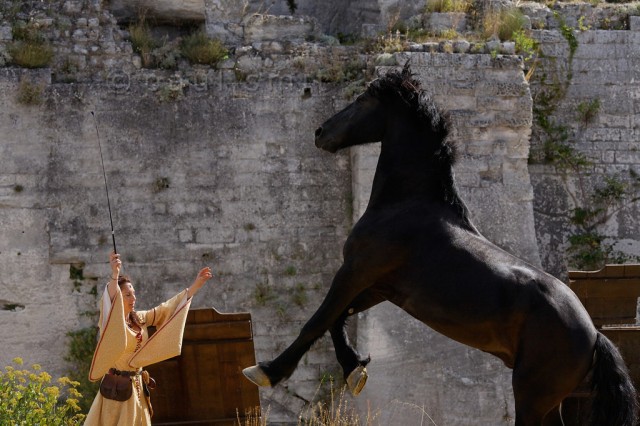 On Her Majesty’s Secret Service is the second book in what is known as the “Blofeld trilogy”, which begins with Thunderball and concluded with You Only Live Twice. The story centres on Bond’s ongoing search to find Ernst Stavro Blofeld after the Thunderball incident; through contact with the College of Arms in London Bond finds Blofeld based in Switzerland. After meeting him and discovering his latest plans, Bond attacks the centre where he is based, although Blofeld escapes in the confusion. Bond meets and falls in love with Contessa Teresa “Tracy” di Vicenzo during the story. The pair marry at the end of the story but Blofeld kills Bond’s wife, hours after the ceremony.

Mary of Baux-Orange (died 1417) was suo jure Princess of Orange. She was the last holder of this title from the House of Baux.

Marie was the only child and therefore the sole heiress of Raymond V of Baux and his wife, Joan of Geneva.

On 11 April 1396, she married John III, the son of Louis I, Lord of Châlon-Arlay and Margaret of Vienne. They had one son:

Mary died in 1417 in Orange and was buried in l’église des Cordeliers at Lons-le-Saunier.[1] Her husband died in 1418. Louis II inherited Châlon-Arlay from his father and Baux-Orange, including the Principality of Orange, from his mother. He claimed to have also inherited the County of Geneva via his grandmother, but lost a lengthy legal battle over this claim against the House of Savoy. 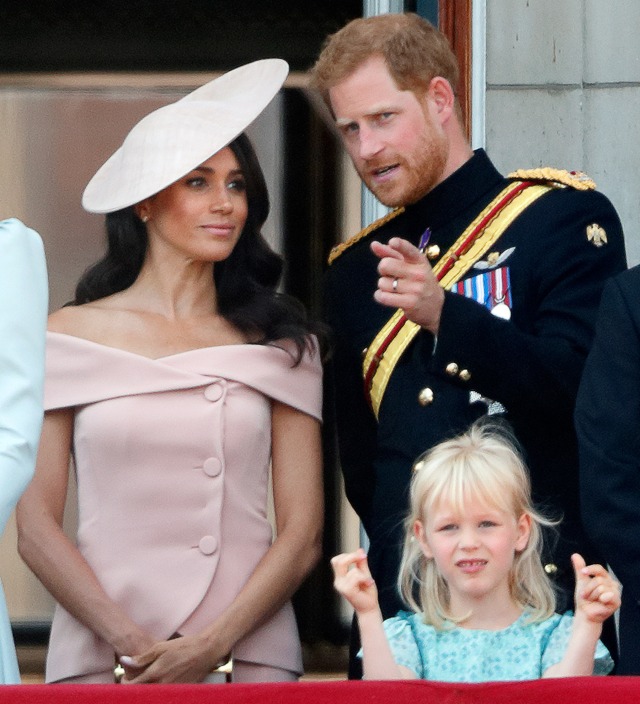 LONDON, UNITED KINGDOM – JUNE 09: (EMBARGOED FOR PUBLICATION IN UK NEWSPAPERS UNTIL 24 HOURS AFTER CREATE DATE AND TIME) Meghan, Duchess of Sussex, Prince Harry, Duke of Sussex and Isla Phillips stand on the balcony of Buckingham Palace during Trooping The Colour 2018 on June 9, 2018 in London, England. The annual ceremony involving over 1400 guardsmen and cavalry, is believed to have first been performed during the reign of King Charles II. The parade marks the official birthday of the Sovereign, even though the Queen’s actual birthday is on April 21st. (Photo by Max Mumby/Indigo/Getty Images)

Princess Catharina-Amalia celebrates her 11th birthday on 7 December. In honour of the future queen of the Netherlands‘ special day the Dutch royal family have released a series of new images of her with her two younger sisters.

To mark the young royal’s 11th birthday, HELLO! Online have gathered a list of ten facts you may not have known about King Willem-Alexander and Queen Máxima‘s eldest daughter… 1. Catharina-Amalia Beatrix Carmen Victoria was born at 17.01 on 7 December 2003 at the Bronovo Hospital in The Hague.

2. To celebrate her birth, 101 salute shots were fired across the Kingdom of the Netherlands including Den Helder and The Hague in the Netherlands and in the Caribbean islands of Antilles and Aruba.

3. In June 2004, the princess was baptised by Reverend Carel ter Linden in the Great Church in The Hague. 4. Catharina-Amalia’s godparents include her uncles Prince Constantijn and Martin Zorreguieta, Crown Princess Victoria of Sweden, former vice-president of the Council of State of the Netherlands Herman Tjeenk Willink and her parents’ friends Samantha Deane and Marc ter Haar.

5. Catharina-Amalia was one of Crown Princess Victoria of Sweden’s bridesmaids at her wedding ceremony to Daniel Westling in Sweden in 2010. 6. The Dutch princess shares her birthday with About A Boy star Nicholas Hoult and former JLS singer JB Gill.

7. Catharina-Amalia has two younger sisters, Princess Alexia and Princess Ariana, who their parents affectionately nicknamed the ‘triple As’.

8. In April 2013, Catharina-Amalia’s grandmother Queen Beatrix abdicated in favour of her father Willem-Alexander, meaning she became heir apparent with the title Princess of Orange. 9. She is the first Princess of Orange to hold the title in her own right since Mary of Baux-Orange in 1417.

10. It is not expected that the young princess will carry out royal duties until she is 18 when she assumes a seat in the Advisory Division of the Council of State of the Netherlands.

Speaking ahead of his investiture as king, Willem-Alexander explained: “Amalia’s title will be made formal when she’s eighteen and she enters the State Council. Until then, we will protect her as much as possible. That means she won’t participate in official engagements, or as little as possible. Her environment right now should only include her parents, her sisters, and her friends.” 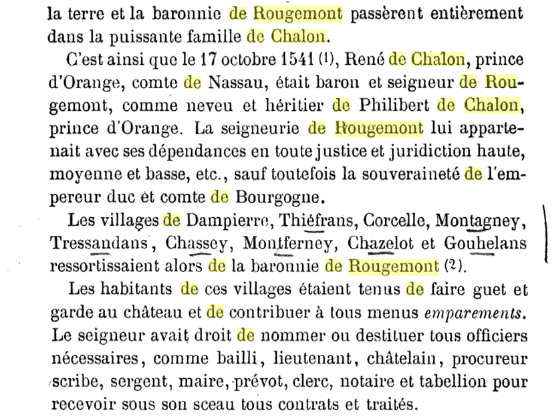 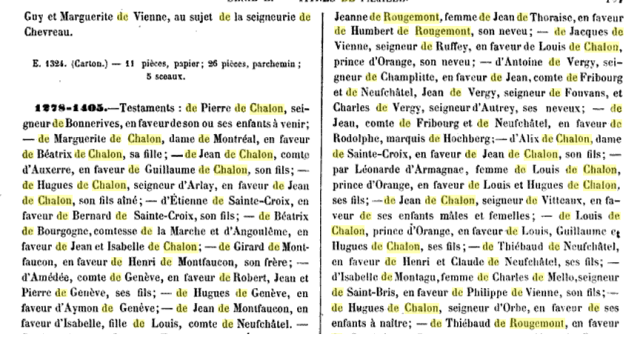 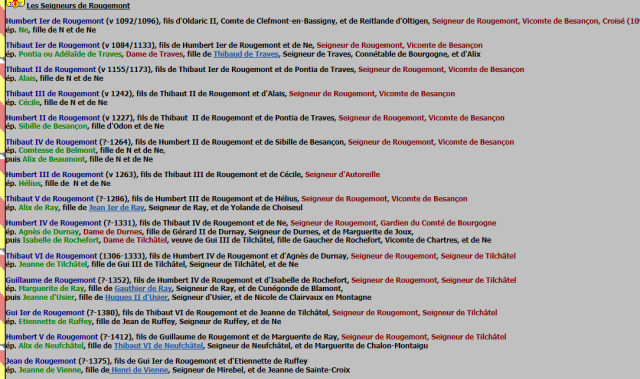