A Fake Deed of Trust

My father, Vic Presco, told me Garth Benton’s father served time in the Fed lock-up for making a False Deed of Trust. Two weeks after Christine drowned, Stacey Pierrot told me on the phone Garth’s father was coming into the Rosamond gallery, and, making her nervous. Before the funeral, Vicki Presco told me Garth was in a lot of trouble. Garth and his buddy, Lawrence Chazen, tried to become the Executor of my sister’s estate. The Benton divorce was just finalized. Chazen got his antique furniture back after he filed a lein. Christine filed Bankruptcy. The Benton’s were on file as the owner of Vic’s house in Lafayette that he claimed he owned. He built a large addition to house his fiancé and her six kids that was going to smuggle across the border in a marijaha shipment.

I told this guy that met Chazen at an foreclosure auction, that my father met him at the Copper Penny bar&grill where all the Realtor’s hangout. If you have a California Real Estate license, you can make Home Loans. How are the recorded? Can you stay under the radar? You could keep track of home owners in trouble, right there in the bar! Chazen and his Team makes high interest loans, then, wait for the new owner to default, and run the scam again, and again. Then, you bundle these loans up and sell them overseas to big European banks. MELTDOWN!

In the movie about the Getty Kidnapping, J.P. draws a diagram about where his oil profits go, and how his money makes money, but, no one can spend any. If you needed cash, do you sell some art? Christine had formed seven partnerships. Her work was not selling. You get an investor to give you money in exchange for a tax right-off. You split the cash! Trump claims he has a sweet deal that allows him to not pay any tax.

The New York Mafia paid Vic a visit. He told me they packed heat. He showed me where he kept his pump shotgun. They wanted to know the LAST TOOL so they could apply it to bigger and better deals.

Vic lived in downtown Oakland next to the Moose Club. His best friend’s brother ran the Mexican Mafia in San Quinton. My farher was the King of Oakland. He loved this image. This is the guy who can catch the big fishes. That’s Shannon Rosamond, Christine’s eldest who told me;

“My friends fear for my life. The fist thing they’re going to do, is make you out to be insane!”

She never told me who “they” are.

Christine wanted out. She was trying to cash out and move to New York to be with Circle Galleries again. I wrote a letter to Morris and the Judge pointing out they are putting the same business people back in – that bankrupted my sister!  THEY wanted to keep the information under control. The results were the same. The real big money, was already made. I can not rule out murder.

Chazen was/is a CEO of Noble Oil, and set up tax shelters for them the Getty family. I suspect Cohen does the same for Trump. How about Hannity? Did Trump reward Sean by letting him in on the Default Merry Go Round? All those Jews that came up to Cohen as he sat outside in that café. I have wondered if there is a Jewish Real Estate Market Mafia, that is fueled by the Hawks of Zion, that Trump is rewarding with the building of OUR Embassy. Ariadne threatened to sue the producers of the new show about the kidnapping that says it was a inside job. Why isn’t J.P. Junior speaking out? His grandfather is letting him in on the trick of it, in the movie.

In PGA West Residential Association Inc. v. Hulven International Inc., defendant Mork bought a condo in La Quinta for cash. It was valued between $5 & $6 hundred thousand dollars. He then recorded a deed of trust against the property naming Hulven Inc. as the beneficiary. There was no such corporation. The deed of trust purported to secure a Note for $450,000, but Mork never made any payments.

Nine months after it was named as the beneficiary on the deed of trust, Hulven was incorporated in Montana. Just over two years later, Hulven was involuntarily dissolved. At all times, Mork was Hulven’s sole officer, director, and shareholder.

In 2011 PGA and Mork’s neighbors obtained a Judgment against Mork for about $2 million dollars. Around then Mork abandoned the property and moved to Henderson, Nevada. In 2012 “Hulven” began foreclosure under its deed of trust. This lawsuit resulted because the plaintiffs’ wanted to reserve their priority. The court concluded that this was a sham transaction, and because Hulven and Mork were the same, the note and deed of trust were fake instruments for the scheme of protecting the equity in the property. 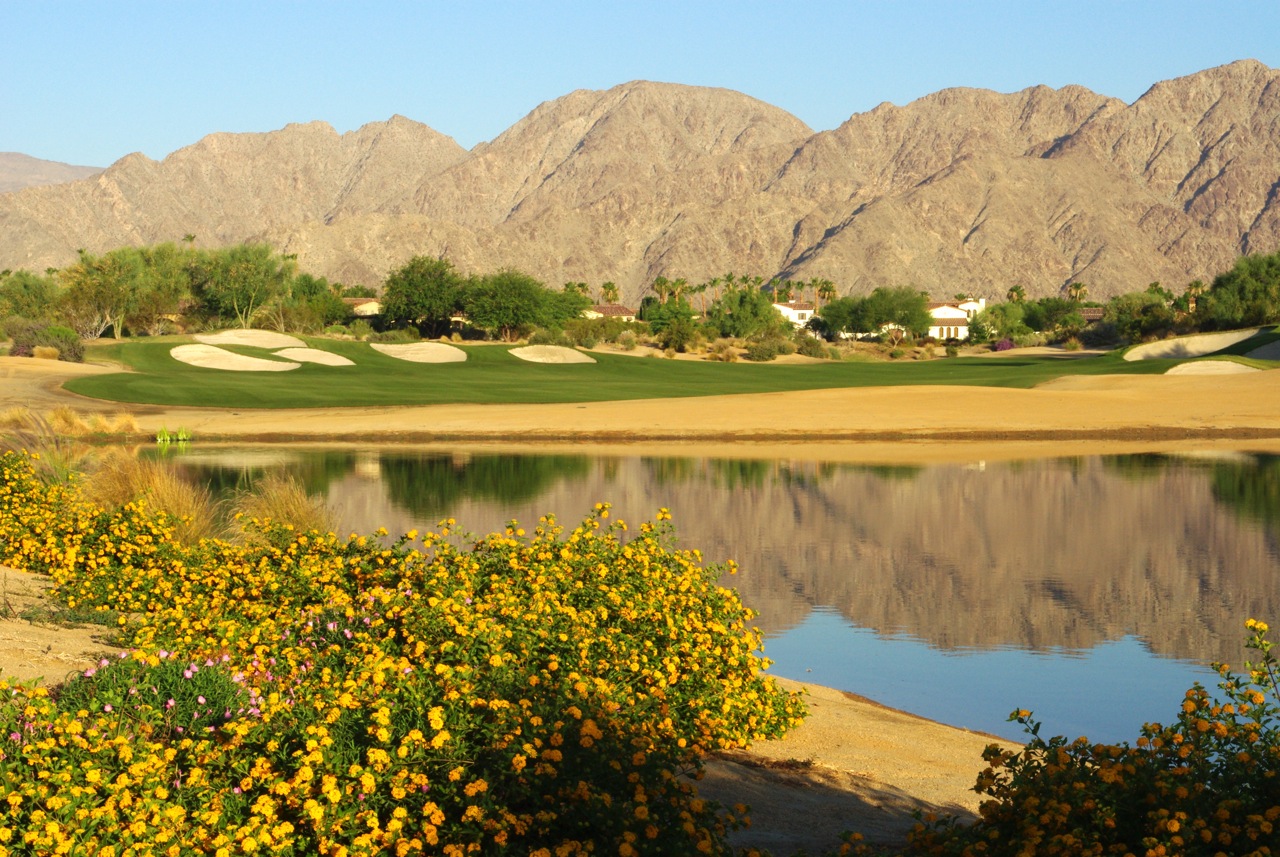 Under the Uniform Fraudulent Transfer Act (UFTA), a transfer is fraudulent, both as to present and future creditors, if it is made ‘[w]ith actual intent to hinder, delay, or defraud any creditor of the debtor.’ (Civ. Code, § 3439.04, subd. (a)[ (1) ].) Even without actual fraudulent intent, a transfer may be fraudulent as to present creditors if the debtor did not receive ‘a reasonably equivalent value in exchange for the transfer’ and ‘the debtor was insolvent at that time or the debtor became insolvent as a result of the transfer or obligation.’

A key in this case is that there must be a transfer of an asset as defined in the UFTA. Civil Code, section § 3439.01, subdivision [ (m) ] defines ‘[t]ransfer’ as ‘every mode, direct or indirect, absolute or conditional, voluntary or involuntary, of disposing of or parting with an asset or an interest in an asset ….

1 Response to A Fake Deed of Trust