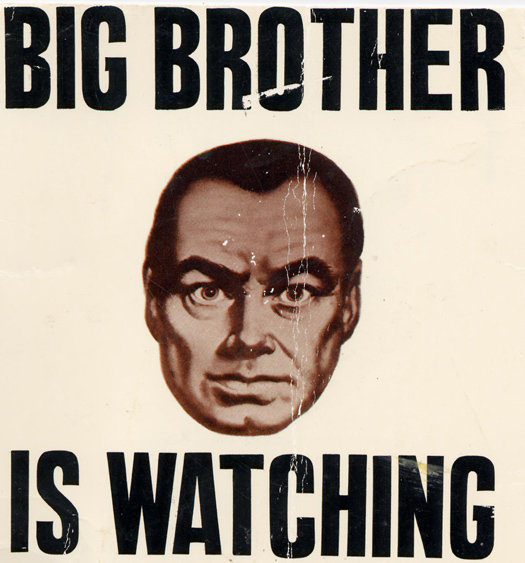 Lined up to see our sister in her casket, I cried on my brother’s shoulder. He said;

I was kept away from Christine’s home the day after she drowned. I believe business was discussed. A book and movie deal was put forth. Mark told me he read Snyder’s rough draft. I asked him why he did not contribute. He said;

“I couldn’t think of anything nice to say about her!”

When Snyder’s book came out, I called him and asked why he let the lie we looted our sister’s estate, remain.”

“I’ve read your crap, and it’s worse than Tom’s crap!”

Tom employed Christine and my Recovery program, knowing this is what my book was going to cover. Did Tom tell Mark, and thus he wanted my book – to fail? I believe Mark read our sister’s Recovery Journal, and was livid about what was written about him? Did Christine keep a record of her troubles with the IRS?  When did Mark read this journal? Was Christine going to blame it on the business people she hired, and ex-partners?

Mark was parroting the theme Michael Harkins heard Stacey Pierrot deliver to many people an hour after the funeral, at the Rosamond gallery.

The adult Heir was kept in the dark. Was Mark in charge of the attempt to defraud the estate, because, he encouraged Christine not to pay taxes – twenty years ago?

Mark did not want the IRS to read his name next to Christine’s because she was being investigated. This is a cover-up.

Here is the last house my sister lived in. Michael Harkins was conducting an investigation the moment we entered. My friend sat at this island talking to Rosemary and Lillian from about five to nine P.M. Mark came and went – twice. He avoided us, because of my friend, who saw NO looting. He is a suspect. How about Mark, and Garth’s friend, eavesdropping in the dining room? Michael wanted to leave after Vicki flew into a rage when I said;

“If you think Shannon is going to steal, then use that video camera and record everything!”

Vicki asked me to move in and live with my niece – and guard her. I believe I was being set up. I, and my friend, suspected prints had already been removed from the house – that should have been sealed! The value of these prints constitute a felony!

I lost my daughter and grandson five years ago due to these dark, and criminal information games! I am in no mood to be toyed with! Try me! I can call Mr. Harkins as a witness.

“Before the service, Vicki had taken the trouble to go through Christine’s
bedroom, putting her jewelry and intimate belongings out of sight. As matters
turned out, it did little good, for the funeral was not long over before family
members and others were ravaging Christine’s house, taking whatever could be carted away. The artist’s closet, a veritable mother lode – took the worst
beating. World-class spender that Christine had been, much of the clothing had never been worn. So whatever still bore price tags was hauled off to be
exchanged for money. Jewelry disappeared, as well as other personal belongings. Gallery employees and close friends of the family, along with Vicki, were doing their best to staunch the flow – the estate had not yet been inventoried – but to no avail.”

A crime is taking place. Why didn’t someone call the police? How many people tried to “staunch the flow” to no avail? The best and easiest way to shut someone and control what they may reveal, is the GASLIGHT them, make them out to be deluded and insane. Tom Snyder did a great job of Gaslighting a Dead Person, who died on her first sober birthday. The second step in AA, is

2. Came to believe a power greater than ourselves could restore us to sanity.

Artists and writers are known for their mental illness. Mark hated AA. He can never admit he is mentally ill. He will take down everyone who comes close to the truth. Mark read this, and was…………..pleased! This is evidence – for the IRS! She would not listen to reason.

“We begged her to pay her taxes!”

I will be posting on Snyder’s gaslighting. How can any brother allow any man to get away with punching his sister!!!!

“She had me cornered. I was trying to reason with her and get away before things got out of hand. She kept coming at me, and the bed was right there, so I finally whapped her. And it was like Bozo the clown. She bounced off the bed as if nothing had happened, and just kept right on coming. I was finally able to get around and out of the room, and years later I asked her if she remembered me slapping her during that episode. She had no memory of it whatever.” 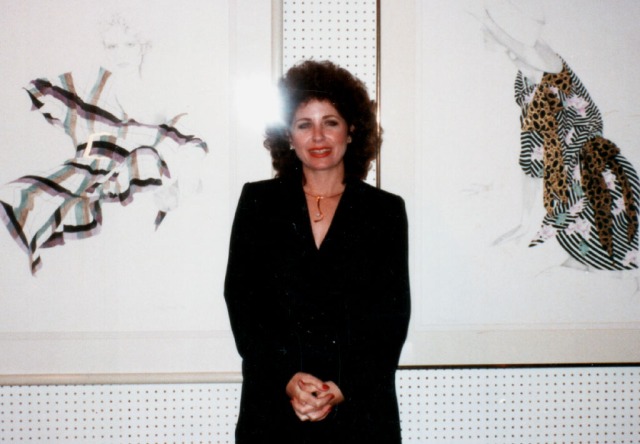