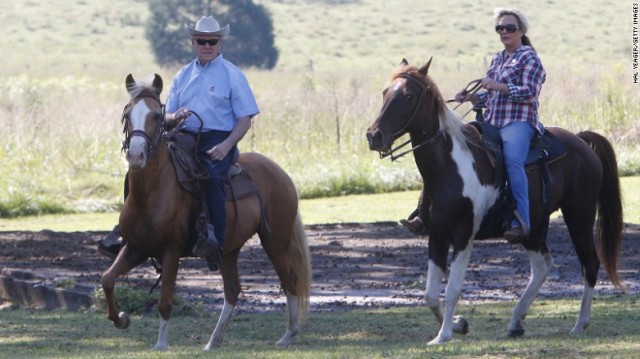 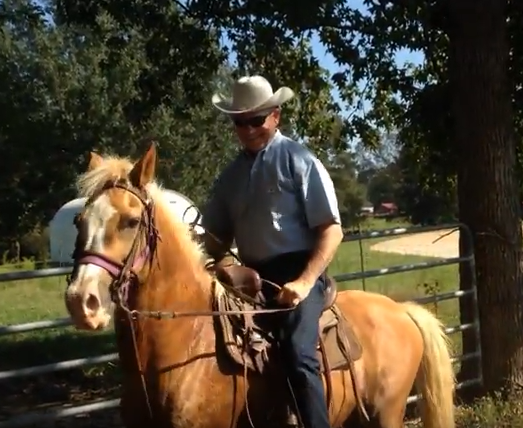 In her letter Rena said I was “left-leaning” and bid me not to be hard on ranchers. The Pussy Grabbing Party’ was real nice to ranchers, and is treating them with kid gloves.

“The bill is very positive for agriculture,” Wolff said. “Farmers and ranchers were very vocal about telling their members of Congress what was important to them.”

Rena was going to play a big role in my Recovery Novel.

More than 63,600 lives were lost to drug overdose in 2016, the most lethal year yet of the drug overdose epidemic, according to a new report from the National Center for Health Statistics, part of the US Centers for Disease Control and Prevention. Most of those deaths involved opioids, a family of painkillers including illicit heroin and fentanyl as well as legally prescribed medications such as oxycodone and hydrocodone. In 2016 alone, 42,249 US drug fatalities — 66% of the total — involved opioids, the report says. That’s over a thousand more than the 41,070 Americans who die from breast cancer every year.

It is the latest in a string of failed prosecutions in Nevada and Oregon against those who have opposed federal control of vast swaths of land in the American West.

Jurors acquitted the two Bundy sons of taking over a federal wildlife refuge in Oregon for more than a month in early 2016 and amid calls for the U.S. government to turn over public land to local control.

In the Nevada case, Navarro faulted federal prosecutors for failing to turn over all evidence to defense attorneys, including records about the conduct of FBI and Bureau of Land Management agents during the standoff.

“The government is obligated to disclose all evidence that might be favorable” to the defense, the judge said.

The case stemmed from an armed confrontation that capped a decadeslong dispute over Cliven Bundy’s refusal to pay grazing fees. The 71-year-old rancher says his family has grazed cattle for more than a century in the area and insists public land belongs to states, not the U.S. government.

“A mistrial is a very bad result for the government,” said Ian Bartrum, a University of Nevada, Las Vegas, law professor who has followed the case closely.

Bartrum had cast the trial as a test of whether the federal government could enforce its own land policy in Western states where it owns or controls vast expanses.

“It looks even worse because it isn’t the sort of jury nullification we’ve seen before, but actual incompetence (or worse) by the prosecution,” Bartrum said in an email. “It certainly erodes a lot of confidence in the federal government’s motives.”

Acting U.S. Attorney Steven Myhre had no immediate answer about whether prosecutors would retry the case. If so, the Bundys and Payne still would face 15 felony charges including assault and threats against federal officers, firearms counts, obstruction and extortion.

Prosecutors also failed to win full convictions against others at the Nevada standoff the tense confrontation near Bunkerville, about 80 miles northeast of Las Vegas.

Six men who acknowledged carrying assault-style weapons faced a trial and a retrial. Two were acquitted, two were convicted of some charges and two are free after pleading guilty to misdemeanors to avoid a third trial. None was found guilty of conspiracy.

Payne had pleaded guilty in July 2016 to a felony conspiracy charge before trial in the armed takeover of the Oregon wildlife refuge. He’s now fighting to withdraw his plea and his expected sentence of more than three years in prison.