My Found Human Being 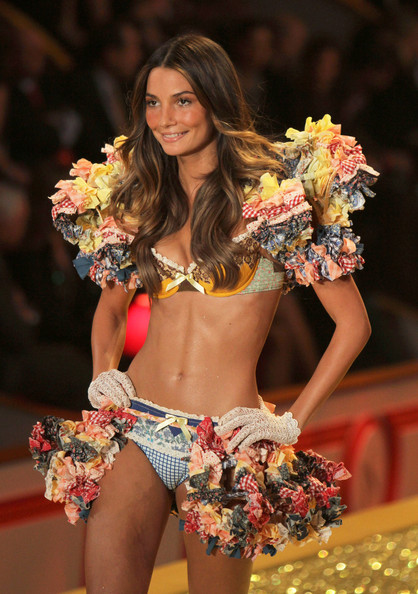 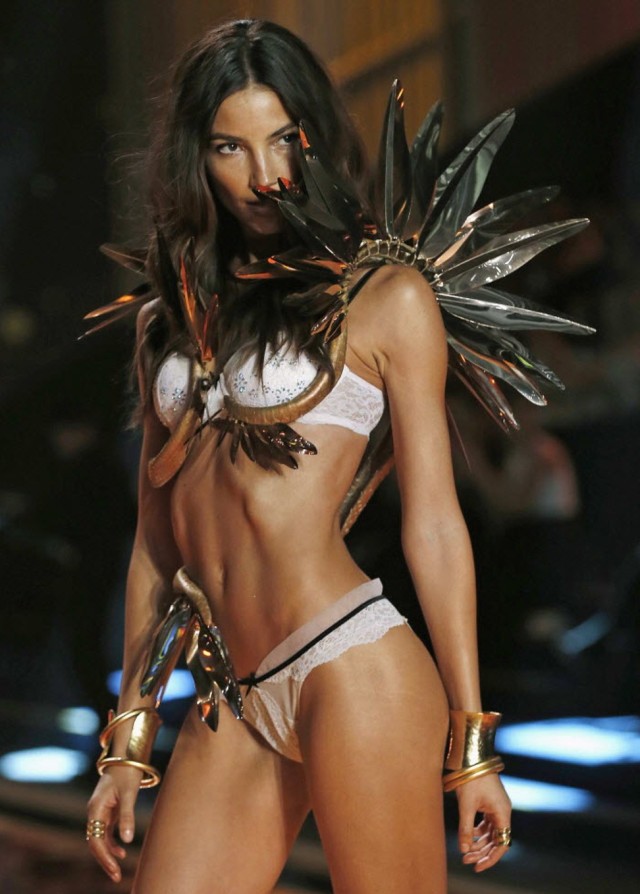 I just got off the phone with Chris, who deflowered me when I was twenty. She was at an art show with Stefan Eins and blocked Heide Hatry from planting a kiss on her man’s other cheek. She pushed her face away. There was a discussion about ownership that is the theme of this post.

Rena’s twenty-six year old lover brought her to Venice Beach in 1970 where she paraded around in one of the best fitting bikinis I, or anyone had ever seen. She was seventeen. She told me she was eighteen. I found her out four weeks later. I told her I was homeless after she turned down my families offer to send her home to Grand Island. She wanted to go wherever I go, and stay wherever I stay. We ended up staying in a tent in a friends backyard. Passing this store, Rena stopped to look at the cover of LIFE. Her three sisters were models, and one told her she might be on the cover.

To hear another gruesome account of a rich man with power, raping and defiling women who worked for him, is another blow to the Ideals of Success that have been perverted. One of Rena’s sister was Robert Vesco’s mistress. She did not think well of her values, and may have been trying to create her own branch of beauty, when things went terribly wrong. I came to her rescue.

Last night Chris told me she was horrified by the dead things she saw at a gallery. She told me while riding home in a cab, she asked Stefan if she could see his half-shell Heide handed her man. She had already cracked the window, and there it fly, the shell with these words Heidi wrote “Sheep Penis” – out the window, to shatter into bits on Houston Street. I declared Christ an Artist, and began a long poem titled ‘Penis On A Half Shell’. I googled Heidi and discover she helped write ‘Not A Rose’

Anthony Hayden Guest was a witness to another repelling of a Euro-trash trying to plant one on her man. His jaw had dropped. He said no woman has ever been possessive of him. He was envious. Having given Chris a cold shoulder, her now kissed her hand. I said to Chris;

“You have shocked the Grand Shocker and my have revived a dismissed tradition, that has come round again on the merry-go-round, like a enchanted Unicorn.” Not a Rose,[9] also a collaboration and documented in a book, was introduced by MoMA PS1,[10] Strand Books,[11] Barnes & Noble, McNally Jackson, and others. It addresses the meaning of flowers and animals to human beings. Masked as a traditional coffee table book, it quotes from the genre while turning it inside out, “subtly undermining our notion of the meaning of beauty.”[12] The images it offers are not innocent pretty flowers but elegant, compelling, and yet grotesque sculptures that the artist has created from the offal, sex organs, and other parts of animals, “pushing us into a realm where we question our relationship with beauty, animals, and dinner,”[13] the foundations of aesthetic reception in general and our use and abuse of nature. 100 prominent intellectuals, writers, and artists (such as Jonathan Ames, Stephen T. Asma, Bazon Brock, Karen Duve, Jonathan Safran Foer, Steven Connor, Anthony Haden-Guest, Donna Haraway, Siri Hustvedt, Thyrza Goodeve, Lucy Lippard, Richard Macksey, Kate Millett, Richard Milner, Hannah Monyer, Rick Moody, Avital Ronell, Stanley Rosen, Steven Pinker, Peter Singer, Justin E. H. Smith, Klaus Theweleit, Luisa Valenzuela, and Franz Wright…) address “the question of the flower” from a multiplicity of perspectives, including anthropology, philosophy, psychology, sociology, philology, botany, neuroscience, art history, gender studies, physics, and chemistry.

I just finished watching Victoria’s Secret, and once again I did not FIND the model that could compare to Rena’s beauty. It was – pefect! However, Lily Aldridge came close. They both have this Wholesome Danish Midwest Country Girl look and feel about them. They are thoroughbreds. Behold her extra flat stomach. The last time I saw my Perfect Love she took my hand under her green velvet cape, and placed it on her abdomen.

I felt the warm lie she told, and, she did not want me to stop feeling what we felt each night in a tent atop our mount. We drifted asleep like this, my fingers moving oh so gently over her loving, expectation of being a mother someday! She would release them in a shower of stars, her little gifts to the universe! To be the father of them was more than I could fathom. But I tried, in our mutual dream, the following day was born.

She stopping me in my tracks, getting in front of me, or turning me, I am now face to face with the most beautiful woman I have ever seen – and will ever behold!

“What do you mean by that?” she asked in all the seriousness she could muster. She had put my face in the light at the dark end of the Venice Pier, and we are seeing each other clearly for the first time, because I could not bring myself to look at her the second time. I had gasped. Rena took my breath away, and I felt faint. So, I must be hiding something, like all the rest who could not bear to look at what they can not own. But, I found her! This is not a normal ownership. Therefore, she is mine.

Rena was almost six feet tall, and with high sandals with a rope weave, she is looking down on me. She noticed this, reveled in her advantage. I wanted to take a gulp. A very deep sigh, then – runaway! Run away – now! Run fast now, away – run! Run! Run! Run!

She Who is Found, would not let me run. She blocked my way. Her look bore into me, as I went into the core of being, searching for the words. God help me speak – to her! This is it, your one shot to be with un-attainable beauty that you summoned from the sea.

“Don’t be afraid. I am a hopeless romantic. And, I had just broke up with my first flame, my muse. I was looking down at the waves breaking on the sand. I whispered; ‘Where is she, the love of my life. Then, here you come, out a darkened doorway.”

1 Response to My Found Human Being