Wine Wars of the Anjou Roses 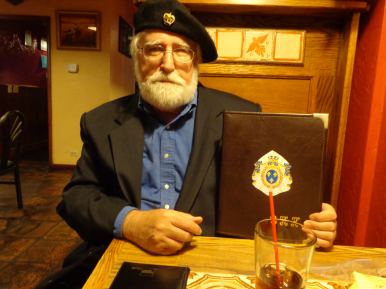 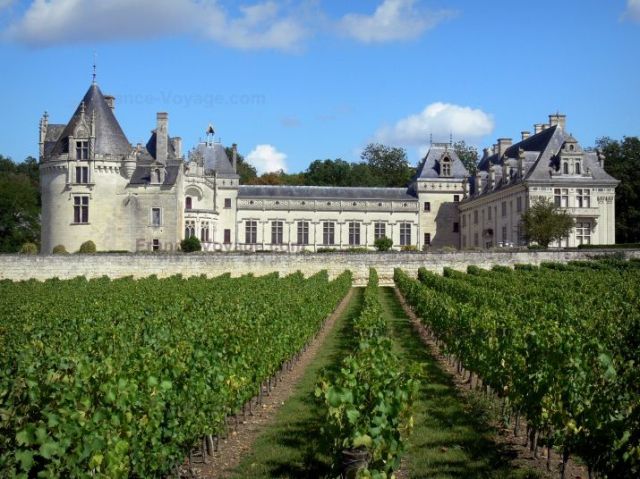 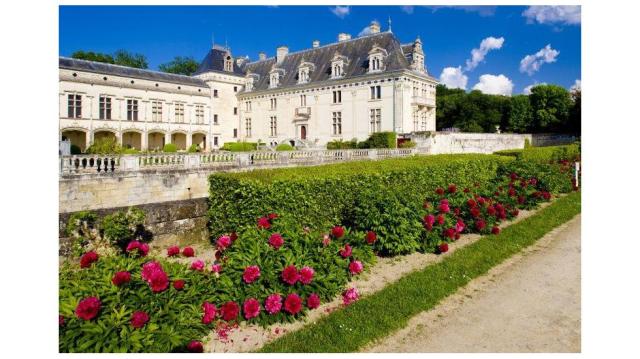 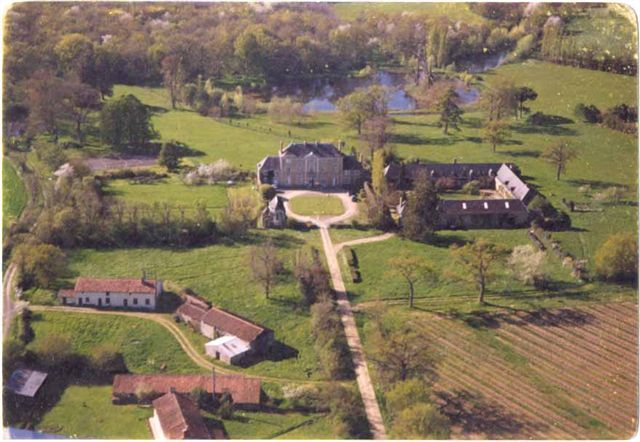 For two days I have been making a list of People I Can Trust, folks who can not be TEMPTED by the Lure of Big Bucks.  At the top of the list is my ex-fiancé, Virginia Hambley whose ancestors are Ancient Angvians who tried, and are still trying, to restore the House of Bourbon to the throne of France. Her kindred are the real deal, and have what many people want, including all the Partners of PlumpJack.

When I showed Virginia the photos of the Chateaus above, I asked her;

“Are these the homes you stayed in when you went to France after your graduated from High School? You didn’t tell me they were castles!”

“What does it mean? We all stayed there. I am an American! This means nothing!”

The folks I have contacted about the Buck Trust, breathed a sigh of relief when they saw I was messing with Bruce Lee Livingstone’s baby ‘Alcohol Justice’. Being a member of AA, I know any form of Prohibition, does not work. No one has heard of Bruce’s mission, or the Marin Community Foundation! THE POOR NEED A REAL CHAMPION so their voice can be heard. Alcoholics Anonymous provided humble podiums all over the world.

Produce the world’s best wine by splicing French vines with those of Native Americans, then, you have a New Ghost and Sun Dance! We will make the best wine in America. The Poor of the World – will humiliate the rich of the world!  We will take no prisoners!

The MCF says they give funding to Saint Vincent de Paul’s who every year put up for auction local wine to raise funding. I suggest wine be served at their Marin County dinner, because it is proven, wine can prolong your life! Let us take all the medals, and get on all the T.V. shows!

“I hear you have a saint, an old man who lives in a hollow log on Mount Tamalpais – and, he can not drink wine! Why is that?’

“Thanks to Beryl Buck, the poor have won one for a change!” 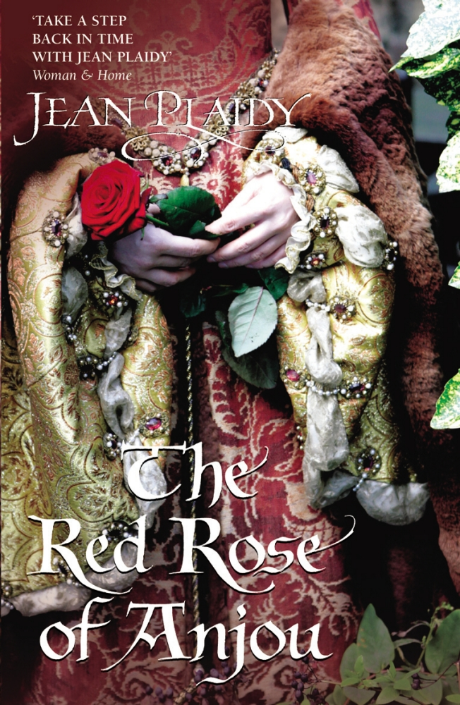 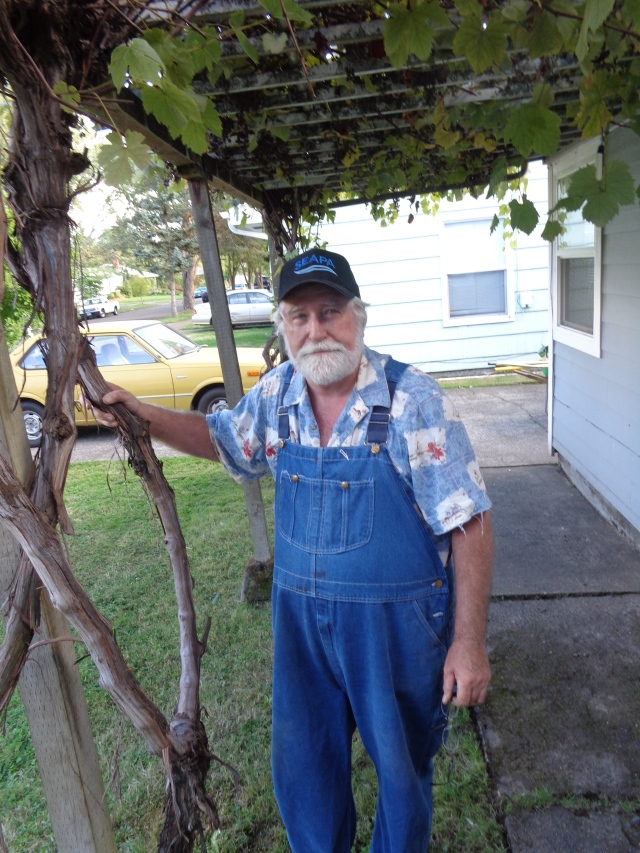 Today, October 1, 2013, I John Gregory Presco, the fiancé of Virginia Hambley de Bourmont, claim what was the Lousiana Territory in the name of the House of Bourbon, wherein said Territory, will be established a Democratic Monarchy, as was established by the Ligitimists of France.

Three generations of de Bourmonts, personally accompanied the Duchess Du Berry in her families efforts to claim the throne of France in the name of the Bourbons.

Today, the President of the United States claimed our Democracy was shut down by Republican Congressmen who were conducting a “ideological crusade”. I have identified this crusade as coming from the economic ideology being pushed upon this nation by Libertarianism and libertarian Republicans who site the economic philosophy of Jean Baptiste SAY, who is the brother of another economist philosopher, Louis (Augustin) SAY, who is Virginia’s great great, great, grandfather.

This is to SAY, if Libertarians believe they own the right to shut down the Government of the United States of America in the name Jean-Baptise Say, and are the true owners and rulers of this Democracy, then, it stands to reason this is a Family ‘‘ideological crusade’’, owned by the linear descendants of the Say family.

It is my intent to apply the de Bourmont Family Ideology to the formation of the Democratic Bourban Monarchy, and make a claim to the Louisiana Territory, declaring this sale null and void because it went against the very philosophy of the Say Economists who promoted ‘Small Government’ and no Government Involvement in Economic Matters. This so happens to be what the opponents of the Louisiana Purchase believed in, as it drastically affected the adventure capitalist pioneers who had a right to exploit the land and resources as they saw fit. This right has been held by royal families in Europe and America.

With the coming union of Virginia Hambley, and John Presco, we also have the purchase of the Oregon Territory as promoted by my kindred, Senator Thomas Benton who son-in-law. John Fremont co-founded the Republican Party and was its first Presidential nominee.

Whether there will be a hereditary monarchy established in the New Bourbon Monarchy in America, remains to be determined – by fate? If this is what was meant to be, then I hereby recognize Virginian Hambley’s siblings, Caroline, Heloise, and Mark Hambley – and their children – as Heirs to the Democratic Throne of New France in America.

It is my desire to see a marriage between the rulers and subjects of New France, with the Arts and the New Enlightened Business Man, who will take the very best from the Say Brothers in order to keep this Economy going forward, and give a base for all Americans to reunite.

Above is a photograph of me holding on to the root of the grape vines Clarke Hambley planted in frot of his daughters’ house seventeen years ago. He built the trellis. I believe he felt guilty for denying his children their French Heritage by marrying Elizabeth de Bourmont. He had seen the Bourmont castle surrounded by vineyards.

Because Clarke was born in a Democracy, and his wife was born in France, here is the Root of the Bourbon Democratic
Monarchy in America brought to this Democracy to take hold.

On this day, I hereby declare Virginia Hambley de Bourmont ‘Titular Queen of the Bourbon Democratic Monarchy in America’. May she rule with dignity and grace.

As a wedding present I will gift unto her the Oregon Territory that was established and protected by my kindred. For the reasons set forth by Jean-Baptise Say, this territory should not have been purchased by the Government of the United States, and is now under the protectorate Virginia Hambley de Bourmont ‘Queen of the House of Bourbon in America’.

As for Religious Permission, I am a Nazarite after the Prophet Samuel, known as ‘The King Maker’.

“Benton was instrumental in the sole administration of the Oregon Territory. Since the Anglo-American Convention of 1818, Oregon had been jointly occupied by both the United States and the United Kingdom.”

1 Response to Wine Wars of the Anjou Roses