The United Flag of Angels 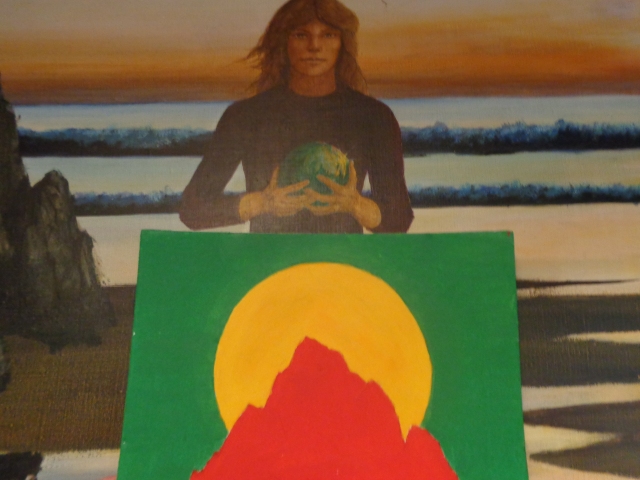 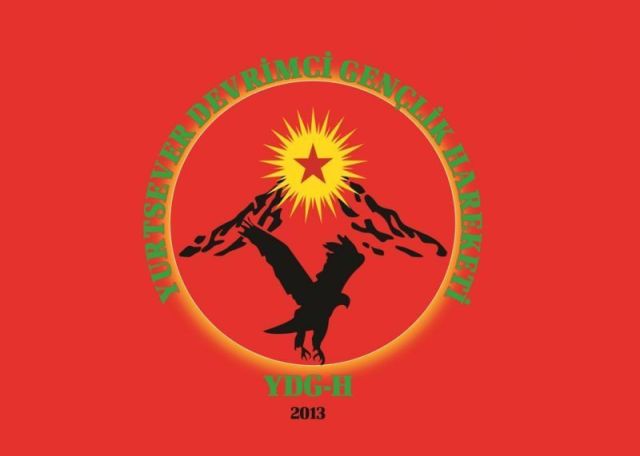 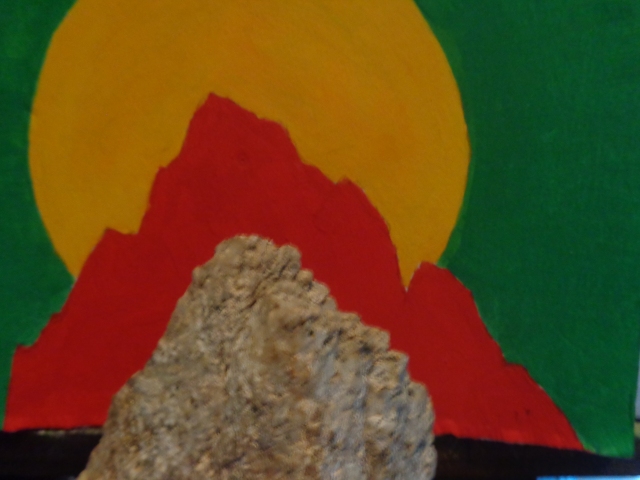 Yesterday, The United States of the Light Angels, delivered ammunition to Kurds of Kobani. When I designed the Coalition Flag, I had not seen the Flag of Kurdistan. When I did, and when I saw Kurdish women warriors wearing rose scarves, I knew the God I beheld after I died, had chosen them to fight the demons of darkness, and get behind these Women of the Eagle. These are God’s Angels. It does not matter what religion they are, or, if the have a religion. They carry the Sword of Michael of The Rock. I did a painting of the angel I saw ten years after my fall. She is holding the world in her hand, offering it back to me. Spiritual Courage, will be met with Spiritual Courage. The Brave will own the world.

“Yesterday morning I received instruction from my Angel-Messenger to make a banner, a sign, a flag for the Coalition formed to fight evil in the world. I chose the Light of God atop Mount Sinai. Last night I watched terrified people rushing down mount Ontake, a cloud of ash right behind them.  This tells me God in on His Mount with His Messenger.” 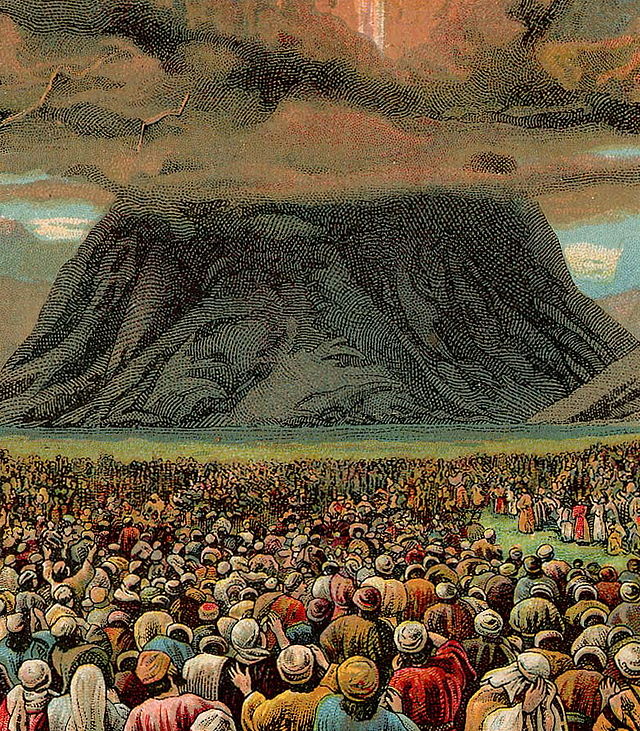 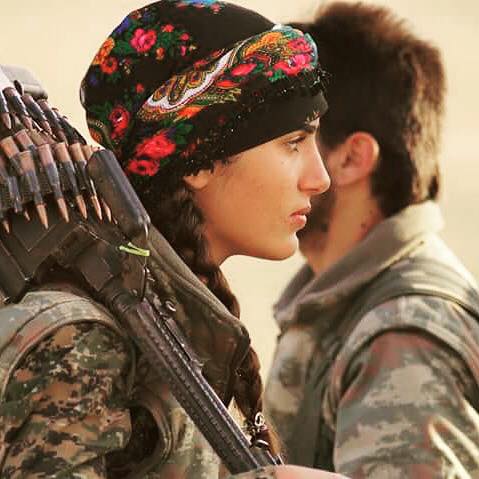 WASHINGTON,— Washington is considering arming Syrian Kurdish forces who will join the offensive to retake the Islamic State group’s stronghold of Raqa, the US military’s top officer said Thursday.

Though the United States has already helped arm Kurdish fighters in Iraqi Kurdistan, a similar move in Syrian Kurdistan (Rojava) is more contentious as key ally Turkey regards the group as terrorists and allies of PKK separatists fighting within Turkish borders.

“We’re in deliberation about exactly what to do with the Syrian Democratic Forces (SDF) right now,” General Joe Dunford, chairman of the Joint Chiefs of Staff, told the Senate Armed Services Committee.

Erdogan’s comments, in a speech in New York on Thursday, are likely to add to tensions between Turkey and Washington over U.S. support for Kurdish YPG forces involved in operations against Islamic State fighters.

Turkey is part of the U.S.-led coalition against Islamic State but views the Syrian Kurdish YPG and its PYD political wing as an extension of Kurdish militants who have waged a three-decade insurgency on its own soil.

“If you think you can finish off Daesh with the YPG and PYD, you cannot, because they are terrorist groups too,” Erdogan said in comments broadcast on Turkish television, using an Arabic acronym for Islamic State.

“Three days ago America dropped two plane loads of weapons in Kobani for these terror groups,” he said, adding he had raised the issue on Wednesday with U.S. Vice President Joe Biden who he said had no knowledge of this.

The United States, which sees the YPG as a major strategic partner in the fight against Islamic State in Syria, air-dropped weapons to the group in the largely Kurdish town of Kobani in 2014. Erdogan said that half of those arms were seized by Islamic State fighters.

Kobani was besieged by Islamic State for four months in late 2014 and is about 35 km (20 miles) east of the Syrian border town of Jarablus, which Turkey-backed rebels seized a month ago in an operation dubbed “Euphrates Shield

“By no means canst thou see Me (direct); But look upon the mount; if it abide in its place, then shalt thou see Me.”

Yesterday morning I received instruction from my Angel-Messenger to make a banner, a sign, a flag for the Coalition formed to fight evil in the world. I chose the Light of God atop Mount Sinai. Last night I watched terrified people rushing down mount Ontake, a cloud of ash right behind them.  This tells me God in on His Mount with His Messenger.

And when they were departed from Rephidim, and were come to the wilderness of Sinai, they encamped in the wilderness; and there Israel encamped before the mount. And Moses went up unto God, and the LORD called unto him out of the mountain…And all the people answered together, and said: ‘All that the LORD hath spoken we will do.’ And Moses reported the words of the people unto the LORD…And Moses brought forth the people out of the camp to meet God; and they stood at the nether part of the mount. Now mount Sinai was altogether on smoke, because the LORD descended upon it in fire; and the smoke thereof ascended as the smoke of a furnace, and the whole mount quaked greatly. . . (Exodus 19:2-18)

For the colors of the Coalition Flag I chose them from the scarf I put on a pole in 2009 and waved in front of the Federal Building in Eugene Oregon, after I looked in the eyes of Neda as she lie dying in a street in Iran. I was all alone when I did this before the homeless put up their tents. I rang a little liberty bell. I carried a sign calling for democracy in Iran.

Fifteen days ago I saw a video of five small boys with their hands tied behind their back about to be shot by deranged members of ISIS. Moses delivered God’s Message to the Pharoah who was slaughtering little boys in order to prevent the Messenger from Delivering the Words of the Abolitionist God of Mercy.

Has any Christian Minister prayed for the Leader of the Coalition, President Barack Obama, Commander in Chief of the Armed Forces of the United States of America, so that this Coalition will own Spiritual Guidance, and the Light of the World will prevail over darkness and tyranny?

Ten days I went to a place few have been, inside the belly of a whale. From there I beheld the look on the face of Frankin Delano Roosevelt and Meher Baba, when they looked at the beast throwing children in a oven in Germany.

God bless the President of the United States, and the Coalition of Light and Justice!

The sun went down on me
so long ago
The vine that grew over my head
has wilted in the desert of forgetfulness
But, there on a mountian
a purple haze
a rosy afterglow
in a King’s rosegarden atop a mount
that bid noble knights to climb hither
that beckon knights to sever a thread
and once again
be brave 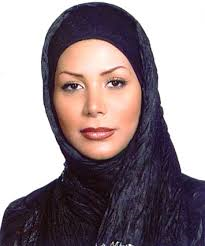 Of course, terrorism is not new. Speaking before this Assembly, President Kennedy put it well: “Terror is not a new weapon,” he said. “Throughout history it has been used by those who could not prevail, either by persuasion or example.” In the 20th century, terror was used by all manner of groups who failed to come to power through public support. But in this century, we have faced a more lethal and ideological brand of terrorists who have perverted one of the world’s great religions. With access to technology that allows small groups to do great harm, they have embraced a nightmarish vision that would divide the world into adherents and infidels – killing as many innocent civilians as possible; and employing the most brutal methods to intimidate people within their communities.” 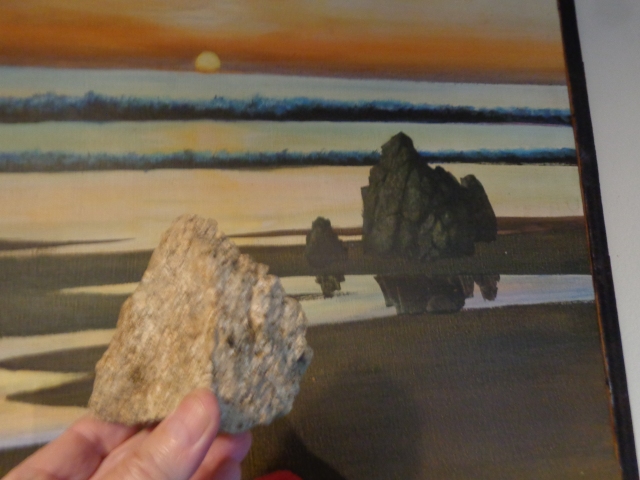 1 Response to The United Flag of Angels