I told Marilyn four days ago I have identified why I fell in love with Belle Burch.

“I fell in love with her voice. She has a sing-song voice like you!”

I have been puzzled as to why I see Belle as my daughter, and why I love her more than my daughter. This morning this mother’s face was before me. I believe Catherine Vandertuin and I were connecting on a Creative Plane – we understand – before Belle was born. I am a conduit between Belle and her mother. Catherine beholds her beautiful daughter throgh my eyes, through my heart, through my ears, and, through our blood. I suspect we have the same genetic roots in Holland. I suspect Rutger Haurer is kin to Catherine and myself. They look alike! One of the first things Belle said when we met, was;

For twenty years I have been threatening to turn my study into a work of Historic Romantic Fiction. I considered becoming an Art Director when I seventeen. The Director Paul Verhoeven looks like is of the Van Rosemund bloodline. I am going to submit an outline for a television series. I am going to give ‘Game of Thrones’ a run for its money. I find this series to ugly, grungy, in the gutter with back-stabbers! Who cares about any of these blood ties. They have no porpous in life. There are real Wolfs and Starks in my family tree!

The truth I have captured in this blog ‘Royal Rosamond Press’ is, the Quest for Beauty, is far more harrowing and lethal, than the mere attempt to capture a thrown.

The first episode is about two old friends who were lovers in their youth. She is married. He is single. He meets a younger version of the love of his life.

“It’s uncanny how you resemble each other. She even has a mole on her neck like you. What side is your mole on?”

There is a long silence as a wave of green envy spreads across the kingdom.

“I had it removed sixteen years ago. It was cancerous. I thought you would notice, But, you didn’t.”

‘The Mole that Sunk a Thousand Ships’ 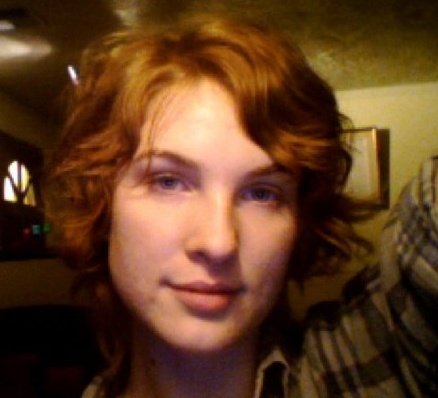 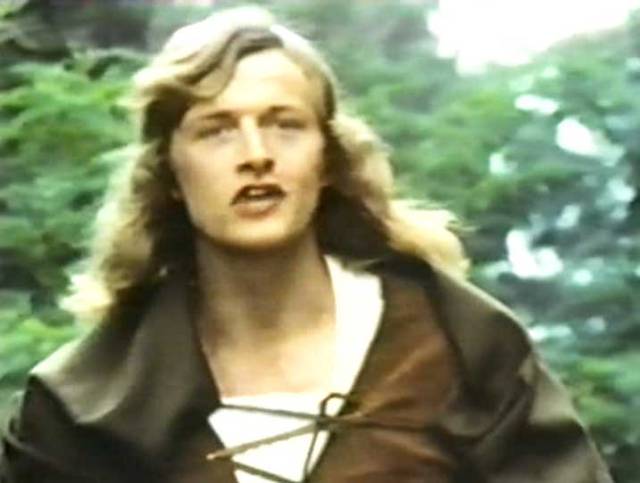 Eugene lost one of its most creative artists last week. Cancer stole Catherine Vandertuin from us when she was far too young. In her too-short time here, Vandertuin, the founder and artistic director of Eugene Chamber Theatre, applied enormous energy, creativity and collaboration to the innovative theater/music productions of Dust and Dreams, Antigone, The Descent of Innana and Ice Cure, the last adapted from an original manuscript. She also collaborated in various puppet and mask theater productions. Her vision was to create multi-disciplinary works that explored themes of balance and wholeness. Catherine brought Javanese gamelan music to Eugene in 1992 with the founding of Gamelan Nuju Laras, well known for accompanying labyrinth walks created by her partner, Jeff Burch. Although her theater work and family obligations eventually forced her to give up the gamelan, Catherine’s contribution continues in Nuju Laras’s successor, Gamelan Sari Pandhawa, and the 90-piece Javanese gamelan Gamelan Kyai Tunjung Mulya, whose construction she commissioned and supervised. Gamelan Kyai Tunjung Mulya was ultimately donated to the UO where it is used to teach UO students and other community members. Through her teaching at LCC, collaborations with other community artists, and irrepressibly creative spirit, Catherine made Eugene a much more artistically vital place, and her legacy will live on in the audiences she touched and the artists she taught and inspired.

Flesh and Blood (stylized as Flesh+Blood) is a 1985 American-Dutch–Spanish dramatic adventure film directed byPaul Verhoeven and starring Rutger Hauer, Jennifer Jason Leigh, Tom Burlinson and Jack Thompson. The script was written by Verhoeven and Gerard Soeteman. The story is set in the year 1501 in Italy, during the passing of the Late Middle Ages to the Early modern period, and follows two warring groups of mercenaries and their longstanding quarrel.

The script is partly based on unused material for the Dutch TV series Floris, which was the début for Verhoeven, Soeteman and Hauer. The film, originally titled God’s Own Butchers,[1] was also known as The Rose and the Sword on early VHS releases. It was Verhoeven’s first English language film.

Verhoeven’s film Turkish Delight (1973) received the award for Best Dutch Film of the Century at the Netherlands Film Festival.[1] His films altogether received a total of nine Academy Award nominations, mainly for editing and effects. Verhoeven won the Saturn Award for Best Director for Robocop. His Dutch war film Black Book (2006) was nominated for a BAFTA Award for Best Film Not in the English Language, and was voted the best Dutch film ever by the Dutch public in 2008.[2]