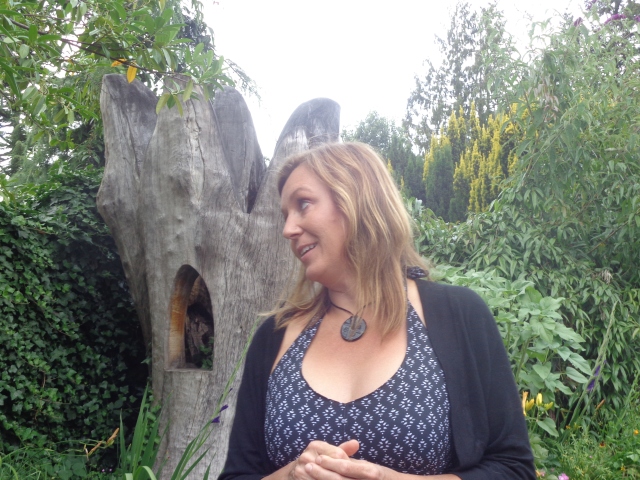 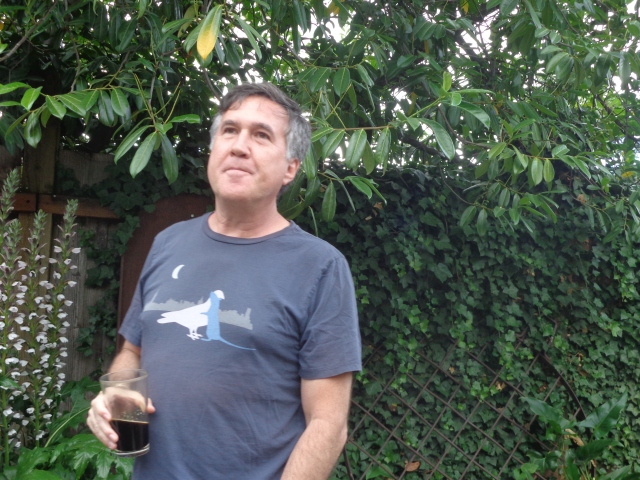 Lauren Regan and Kris Hermes conducted an excellent talk at the New World Bakery. I was impressed by their knowledge and honesty. I was bowled over when I heard their topic.  Here are two of the first videos I will post. I share my new idea about registering as Republicans to get new radicals where the old radicals used to be, on the other side of the wall, where the Do-nothing neo-Confederate Republicans are, as they block everything. They have built impenetrable walls. Or, so they thought. Trump has crashed their party! He has made a breach we can take advantage of. These walls are Koch built and funded – with the help of very good lawyers. The Trumpites may be barred.

Lauren talks about demonstrators ending up in cyclone fencing boxes holding up cardboard while we preach to the choir – a quarter mile off from the convention center. However, if the Republican Samsonites are represented, and we have some of our people inside, then we are practicing our democratic voice that comes with special rules and laws that protect us. If the Samsonites are barred, then the press will seek us out so we can say our rights have been taken away.

“Kris says it’s a system that goes back a long way, but government continues to discredit protesters by using the terms “violent anarchists” and “outside agitators” to described people with differing viewpoints who might not necessarily be violent or dangerous.”

My late sister married a artist who was a Benton, who was kin to the artist, Thomas Hart Benton, whose father of the same name, sent his son-in-law to blaze a trail to Oregon. John Fremont was the first to free slaves, and was the first candidate for the Abolitionist Republican Party he co-founded with the help of Socialists and Marxists from Germany and Hungry. I am a Traditionalist, who registered as a Republican in 2008, and re-registered as a Democrat in order to vote for Bernie. I will switch back on Monday.

I had just glanced at Lauren’s e-mail, which is below. I found it on the 23rd. while I was working on this blog on Samson who tore down walls. The next day, the racists of Britain tore down that nation. It was an inside job. There is now a petition going about calling for a re-vote. We are living in very interesting times. I suspect these right-wing British nuts, (Trump invited himself) did not want to win the vote to exit! They just used Brexit as a means to get attention. Trump was not prepared when he landed. He had no victory speech – nor did he want one! He was prepared to claim Demon Liberal voters took away the rights of others. The Genie is out of the bottle, or, is that the  ‘Lawnmower Man’?

“What I am proposing is a Massive Sit-in of the Party of Lincoln. We have been put outside the Walls of Liberty For All. If we cause, or, contribute to the fall of the false republican party, so be it. At least we will have the Benevolent Samsonite Republican there to help rebuild what the neo-Confederates ruined.”

“Conservative columnist George Will says he’s changed his party affiliation, and during a speech urged Republicans not to vote for presumptive party nominee Donald Trump.

“This is not my party,” Will reportedly said Friday during a luncheon held by the Federalist Society, a conservative and libertarian organization.”

Come out to the New Day Bakery on Thursday, June 23rd at 6pm (tomorrow) for an engaging discussion on political repression, the National Security State, and collective legal resistance, featuring activist and PM Press author Kris Hermes and our founder and Executive Director Lauren Regan. The event is co-sponsored by CLDC and Community Alliance of Lane County (CALC).

As the 2016 Republican and Democratic National Conventions draw near, we are excited to host Kris Hermes, who will talk about his new book Crashing the Party: Legacies and Lessons from the RNC 2000,an engrossing combination of social history and courtroom drama. Hermes, formerly on staff with the National Lawyers Guild and a member of multiple radical law collectives, examines the origins of contemporary protest policing and the creative legal resistance used to overcome it.

BORDC/DDF is proud to present Kris Hermes with the May 2016 Patriot Award. Kris is a legal worker who recently served on the board and staff of the National Lawyers Guild. He has been a social justice activist since the 1980s, when he worked on the issues of global hunger and poverty.  In the late 1990s, he became a member of ACT UP Philadelphia, a group that works to advance social change on health care issues for people with HIV/AIDS. ACT UP Philadelphia describes itself as “a group of individuals united in anger and committed to ending the AIDS crisis through direct action.”

Direct action means just that: actively doing something that is directly related to communicating the message about the change you want to see in the world. Direct action means striking, demonstrating, and being involved in acts of civil disobedience, and those things often lead to getting arrested. At the Republican National Convention in Philadelphia in 2000, thousands of protesters engaged in direct action, including members of ACT UP, and hundreds were arrested. Kris and others got to work defending them. He co-founded R2K Legal, a defendant-led collective composed of activists, legal workers, and law students to support those arrested during the GOP Convention in 2000.

Kris spent several years working on the R2K Legal cases, developing and  refining a set of tactics and strategies for pushing back against the inequities of the justice system and using court solidarity techniques. These techniques include having large groups of defendants collectively refuse plea bargains and demand trials; they forced the legal process to become political.

In 2004, Kris began research on a book about the 2000 Republican Convention. He spent years writing it, and it was published in 2015: Crashing the Party: Legacies and Lessons from the RNC 2000. In Crashing the Party,Kris details the experiences protestors had with law enforcement in Philadelphia and describes the gamut of coercive techniques used by law enforcement to suppress political dissent. They include:

Kris has been to every Republican National Convention since 2000, providing legal support to protesters, and he’ll be in Philadelphia for the 2016 Democratic convention and in Cleveland for the corresponding GOP convention. In an interview for this article, he shared the following thoughts about why dissent matters and why both law enforcement and the media must protect and understand dissenting viewpoints.

On effective protest: “For effective protest to happen,” Kris says, there would need to be “a different approach to policing the event” than he’s seen in the past 16 years. Kris has “rarely seen police stand down and not use excessive force, indiscriminate violence, or a massive show of police force.” Protesters should have the right to  “be within sight and sound of the convention and be able to voice their grievances without being silenced by law enforcement.” “The ability for people to be heard,” he says, “is crucial to advancing social change movements.” Ideally, the media would hear and understand the issues being voiced by activists and share those issues with the public. Ideally, the media would treat the message with respect.

What usually happens instead: In 2000, Kris says that law enforcement conducted preemptive raids and confiscated protesters’ signs, banners, etc. When the protesters had to march without their carefully planned communication props, the media reported that they looked aimless.

Another common theme that arises at events where protesters are present is that law enforcement uses the pretext of securing the event and its participants against terrorism. This pretext “conflates the perceived threat of terrorism with political activism,” Kris says, and this happens “consistently.” “The media does not question this conflation,” he says. So, protesters become associated with terrorists and, since a convention is a National Special Security Event involving the Department of Homeland Security, police departments receive extra funding to keep potential terrorists (read protesters) at bay. Kris says it’s a system that goes back a long way, but government continues to discredit protesters by using the terms “violent anarchists” and “outside agitators” to described people with differing viewpoints who might not necessarily be violent or dangerous.

“Not only is law enforcement acutely focused on suppressing dissent, the media is attracted to the ‘cat and mouse’ dynamic between protesters and police” and ignores the issues at the heart of the protest movement, Kris says.  And the suppression applies not just to the international media spotlight of a political convention, but to social change movements like Occupy Wall Street and Black Lives Matter as well.

“Suppression happens in waves,” Kris says. We are certainly experiencing a tsunami of suppression right now, and we are lucky to have Kris Hermes on hand to help us ride the waves as we all try to swim together toward social justice.

Kris in the Dissent NewsWire:

Is Philadelphia Destined to Repeat History: Lessons From the RNC 2000

Legal Community Steps Up to Support Movement Against Police Violence