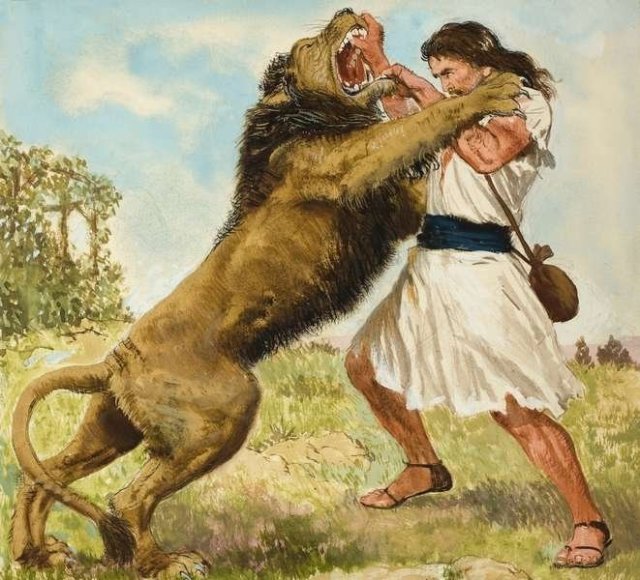 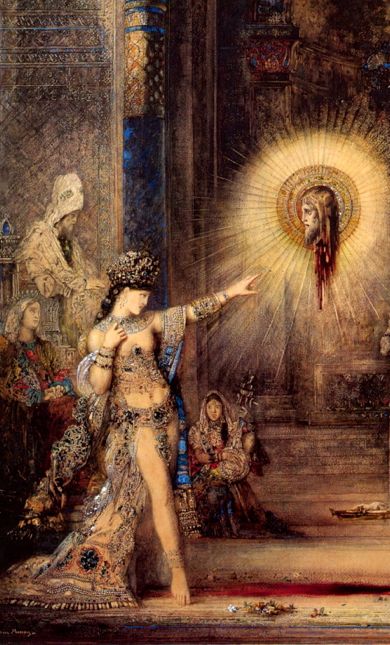 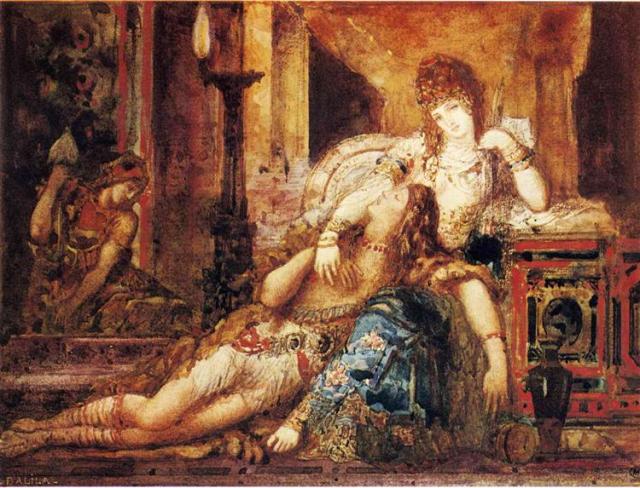 Samson was born a Nazarite like Samuel and John the Baptist. He was a Judge of Israel. He tore down the two pillars of the Philistine temple. What I am proposing, is all those who have been disenfranchised by those who dwell in the Republican Bastille, register as Republicans, take over the base, and be the Two Pillars of this party founded by my kindred -and foreigners – as an all-inclusive Abolitionist Party.

The Samsonites will still vote for a Democrat for President, and a Democrat in close races, but, let them vote for more Moderates and Sane Republicans for local offices, and for the Senate and Congress. The Samsonites will be at the Republicans Conventions, and other political gatherings that are supportive of Republicans. Because many Republican leaders, and many Republican Voters, are not supportive of Donald Trump, there exist a vacuum created by the transformation of this party, when the Dixiecrats and Reagan’s ‘Southern Strader’ , turned the tables, and rendered the Republican Party a bastion of neo-Confederates bent on destroying the Federal Government when it is needed most!

The war on terrorism, the heroin and diabetes epidemic, prison over-population, and immigration and homeless problems, are costing all tax payers billions of dollars. Those manning the wall of the Republicans Bastille, are deliberately turning their  backs on our Nation’s problems, and are encouraging all white people to join them in order to create a Have, and Have Not, Society.

They then declare Jesus and God is on their side. It is these two false declarations I will tear down, as a theologian and, as a born Nazarite. I encourage millions of Have Nots to swell the ranks of the Republican Party in order to erase this evil line drawn in the sand, and, fill in their vile trenches of Apartheid.  Let us rub shoulders with our enemy, and love them far better than they love us. Let us put an end to their Covert Civil War and Secession. Let us bring them back to the Fold of Democracy! Amen!

What I am proposing is a Massive Sit-in of the Party of Lincoln. We have been put outside the Walls of Liberty For All. If we cause, or, contribute to the fall of the false republican party, so be it. At least we will have the Benevolent Samsonite Republican there to help rebuild what the neo-Confederates ruined.

The Supreme Court handed President Obama a significant legal defeat Thursday, refusing to revive his stalled plan to shield millions of undocumented immigrants from deportation and give them the right to work legally in the United States.

In response, Obama sharply criticized congressional Republicans for refusing to consider his nominee to the Supreme Court, and he vowed that programs implemented under his executive authority to prioritize deportations would continue.

Then Samson called to the LORD and said, “O Lord GOD, please remember me and please strengthen me just this time, O God, that I may at once be avenged of the Philistines for my two eyes.” 29Samsongrasped the two middle pillars on which the house rested, and braced himself againstthem, the one with his right hand and the otherwith his left. 30And Samson said, “Let me die with the Philistines!” And he bent with all his might so that the house fell on the lords and all the people who were in it. So the dead whom he killed at his death were more than those whom he killed in his life.

According to the biblical account, Samson was given supernatural strength by God in order to combat his enemies and perform heroic feats[2] such as killing a lion, slaying an entire army with only the jawbone of an ass, and destroying a pagan temple. Samson had two vulnerabilities—his attraction to untrustworthy women and his hair, without which he was powerless. These vulnerabilities ultimately proved fatal for him.

Requirements were set up by the Angel of the Lord that Manoah’s wife was to abstain from all alcoholic beverages, and her promised child was not to shave or cut his hair. He was to be a “Nazirite” from birth. In ancient Israel, those wanting to be especially dedicated to God for a time could take a Nazarite vow, which included abstaining from wine and spirits, not cutting hair or shaving, and other requirements.[5][6][7] The wife believed the Angel of the Lord; her husband was not present, so he prayed and asked God to send the messenger once again to teach them how to raise the boy who was going to be born.

1 Response to Samson ‘The Republican Prophet’