Sally comes from the name Sarah, the alleged daughter of Jesus and Mary Magdalene. Tens of thousands of women want this fairytale to be true, because they don’t have to be a princess born of a rich family. They can be kin to the King of Kings and his coming kingdom, somehow, even though her ancestors are Heehaw Clodhoppers.  Wasn’t grandpa Pierre a Frenchman – a frog? Didn’t he come to America on a ship with no rudder?

Bossy Sally was a nobody until a infamous Art Forger comes along and does her portrait. Now, she is a famous Muse, but, this fact can not be told. Sally goes back to cleaning the soot from the fireplace. Then, the Art Historian arrives, and gives her a rose. She is brought to another world. The un-worthy, is now worthy. What did she do right? Being beautiful helped.

The creator of Alice ‘The Commoner’ in Wonderland, is Dodgson, who was a good friend of the Rossetti family, and had a crush on the poet, Christina Rossetti, who knew her brother’s muses. Alice and Sally in Creative Wonderland – and they are taking checks to the bank!

“In the tale, a spoiled princess reluctantly befriends the Frog Prince (meeting him after dropping a gold ball into a pond), who magically transforms into a handsome prince. Although in modern versions the transformation is invariably triggered by the princess kissing the frog, in the original Grimm version of the story the frog’s spell was broken when the princess threw it against a wall in disgust.[1]
In other early versions it was sufficient for the frog to spend the night on the princess’ pillow.
The frog prince also has a loyal servant named Henry (or Harry) who had three iron bands affixed around his heart to prevent it from breaking in his sadness over his master’s curse, but when the prince was reverted back to his human form Henry’s overwhelming happiness caused all three bands to break, freeing his heart from its bonds.[2]
A Russian folk version “Tsarevna Lyagushka” (The Frog Princess) has the male and female roles reversed: the male prince Ivan Tsarevich discovers the enchanted female frog who becomes Vasilisa the Wise, a female sorceress. 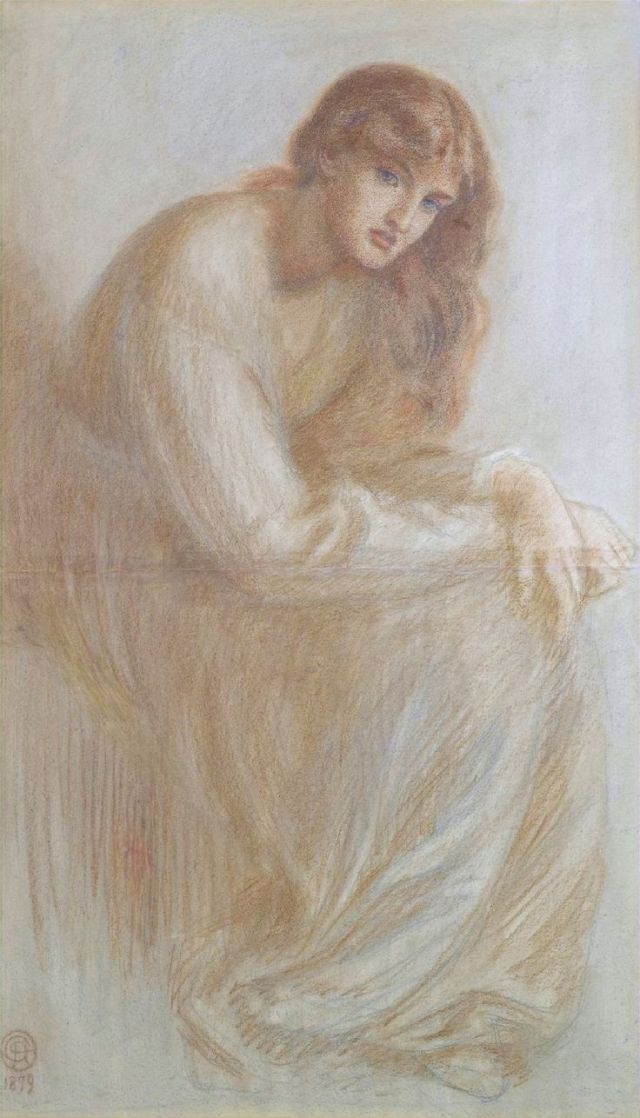 Fanny Cornforth met Dante Gabriel Rossetti at Cremorne Gardens. This is where young ladies went to meet young men. It was the Filmore of its day. Fanny was a prostitute who took advantage of the lose morals to make a living. She threw peanuts at Rossetti as he danced past her. She had chosen her mark no doubt because this artist had noticed Fanny, the same way I noticed Belle Burch at Ken Kesey Square. When Belle understood my camera was pointed at her, and not the musicians, she made her approach. I have already noted she looks like a Pre-Raphaelite model. Dante hired Fanny to be his housekeeper to get her off the street, and be his model. Did they become lovers? 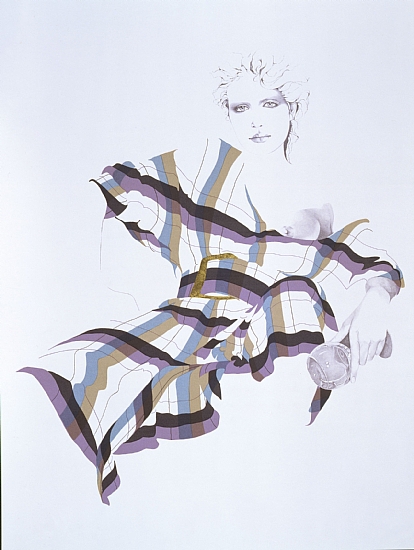 I met Elmer ‘Big Bones’ Remmer when I was fifteen. He and his wife (or girlfriend) looked like Mr. and Mrs. Santa Claus, they…