I posted this the day before I met Belle Burch. She wanted to know about his blog and would have read this. 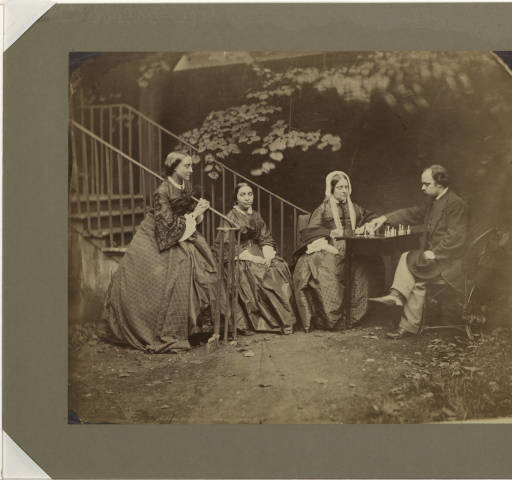 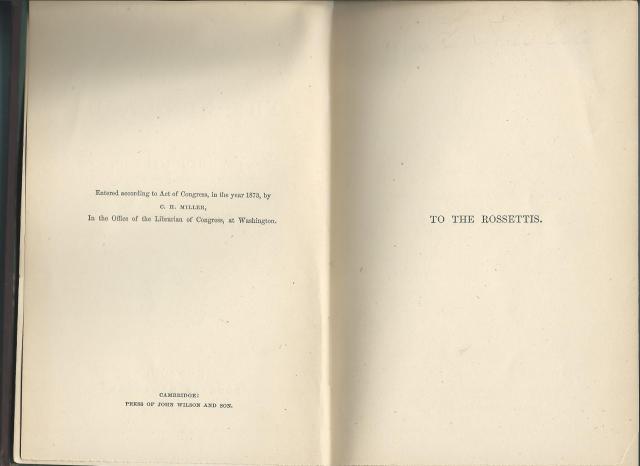 Yesterday I received in the mail a book I ordered on E-Bay. I quickly scanned it to see if their were any illustrations or photographs. Then, I found it, what amounts to my personal Holy Grail. Joaquin Miller dedicated his book of poems ‘Songs of The Sun-Land’ to the Rossetti family that includes Gariel, Michael, and, Christine. Gabriel was a artist and poet, Michael, a publisher, and Christine, a poet.

There is controversy over this dedication. Michael is against it. He is critical of Miller’s poems that takes the reader to the Holy Land. Joaquin is describing a personal relationship with the Savior that reminds me of how Bohemians and Hippies would view Jesus, he a Nature Boy of sorts.

Gabriel, who had Joaquin over to his house for dinner, where he met several members of the Pre-Raphaelite Brotherhood seems to address his brother’s objections in a…